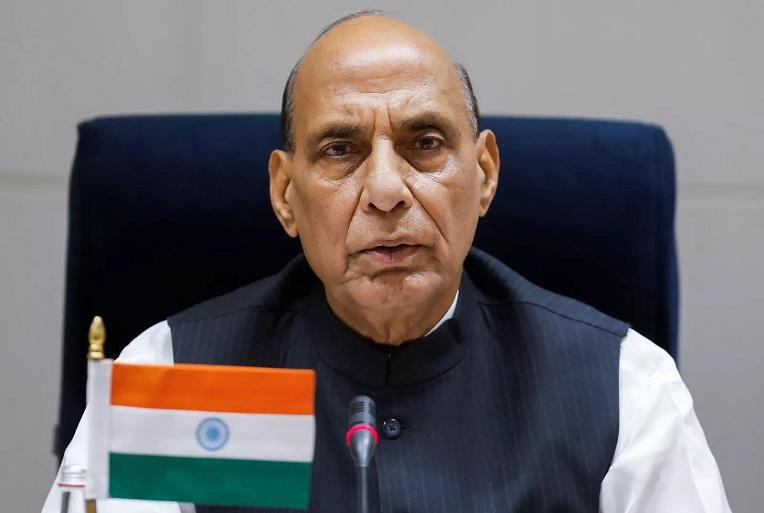 The 9th meeting of ADMM Plus will be held on November 23 at Siem Reap. He will also call on the Prime Minister of Cambodia.

To commemorate 30 years of India-ASEAN relations, India and Cambodia will co-chair the maiden India-ASEAN Defence Ministers Meeting on November 22, 2022, presided over by Rajnath Singh.

A number of initiatives to boost India-ASEAN partnership are planned to be announced during the meeting.

India became the dialogue partner of ASEAN in 1992 and the inaugural ADMM-Plus was convened in Hanoi, Vietnam on October 12, 2010.

Since 2017, ADMM-Plus Ministers have been meeting annually to further the dialogue and cooperation amongst ASEAN and the Plus countries.

India and ASEAN have elevated their relationship to ‘Comprehensive Strategic Partnership’ in November 2022.

During the talks, Rajnath Singh will discuss defence cooperation matters and ways to further strengthen the mutually beneficial engagements.