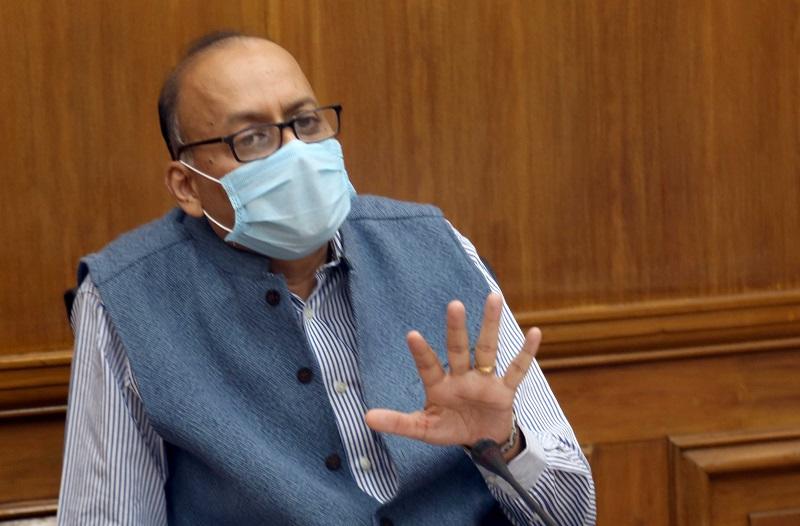 New Delhi: Aiming at enhancing its ties with neighbouring countries, India will increase 20 per cent seats from 100 to 120 during the next two years in its prestigious strategic leadership institution – National Defence College.

At the National Defence College, civilians as well as military officers from India and friendly foreign countries are trained.

Currently, the institution has 100 seats. Out of which 75 seats are reserved for Indian officers while the remaining for neighbouring countries.

Talking to reporters here, Defence Secretary Ajay Kumar said during his opening remarks of the diamond jubilee of the institution, “We are going to increase 10 seats in 2021 and 10 more in 2022. Neighbouring countries will be getting additional seats. They include Nepal, Myanmar and Bangladesh.”

Five more friendly countries -- Tajikistan, Indonesia, Maldives, Uzbekistan and Philippines -- will now be able to send their officers to India for annual training in national and international security-related fields, he added.

NDC was inaugurated in 1960 with 21 participants.

Mr Kumar said the seats have been increased in view of the huge demand India is getting from friendly foreign nations.

The NDC also functions as an important instrument of the State towards fostering and enhancing strong relationship with friendly countries, not only in the neighbourhood but also globally.

Further, Mr Kumar said, from next session 'President Chair of Excellence' has been planned to be established in the institution.

The aim of the NDC is to equip future policymakers with the background necessary for a broad understanding of the varied social, economic, political, military, scientific and organisational aspects involved in the planning of national strategy.

The recent changes in the Geopolitical environment and reshaping of the World order accompanied by the heightened security scenario in the Indo-Pacific and the Indian sub-continent has a direct impact on the development of India.

Hence, it was only apt for the National Defence College to discuss the various issues affecting India.

The institution has also planned Diamond Jubilee international webinar from November 5 to November 6 with the main theme on 'India's National Security - The Decade Ahead'.

The two-day webinar will commence with a keynote address by Defence Minister Rajnath Singh when he addresses the graduating members of the 60th NDC course.

The webinar will have discussion on important topics relevant to the present geopolitical situation in the world and the relevance of emerging international order to India during and the post-Covid period.

The sub themes include talks by various speakers on geopolitics in the 21st century followed by a discussion on transformation of India and its security horizon over the next decade.