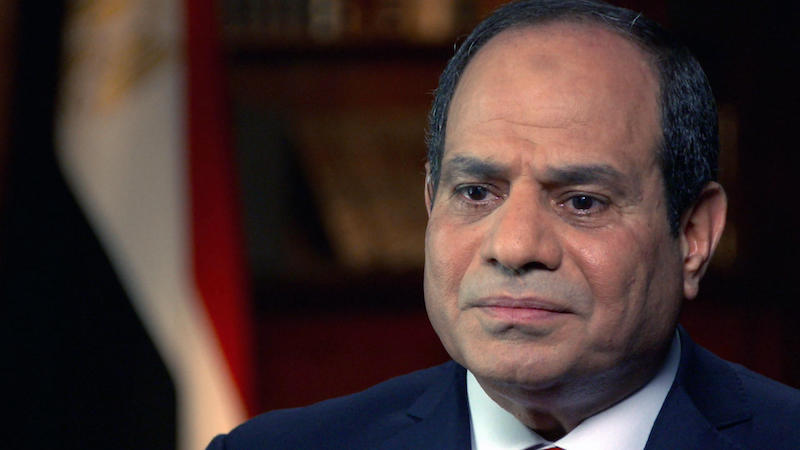 New Delhi: India’s foreign ministry has confirmed, on Sunday, that the president of Egypt, Abdel Fattah Saeed Hussein Khalil el-Sisi, will be the chief guest at the 74th Republic Day parade in New Delhi, on January 26, 2023. El-Sisi is his country’s sixth president and has been in office since 2014.

The foreign ministry, in its statement, highlighted the warm and friendly ties between the two countries which are celebrating the 75th year of establishment of diplomatic relations this year. It also said Egypt has been invited as a “guest country” during India’s presidency of G20 in 2022-23.

The last time el-Sisi made an official visit to India was in September 2016. At that time, he and the prime minister, Narendra Modi, held extensive bilateral talks on deepening cultural, economic, and security ties.