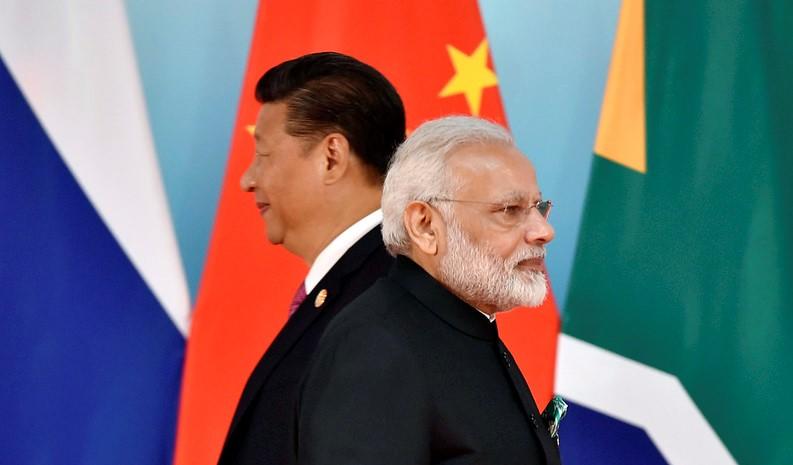 New Delhi: Amid simmering border tension between them, India on Thursday rejected Chinese claim that Indian troops had undertaken activity along the Line of Actual Control (LAC) in eastern Ladakh and Sikkim.

On the other hand, India said that it is Chinese side that has recently undertaken activity hindering India’s normal patrolling patterns.

Ministry of External Affairs Spokesperson Anurag Srivastava said, “Any suggestion that Indian troops had undertaken activity across the LAC in the Western Sector or the Sikkim sector is not accurate. Indian troops are fully familiar with the alignment of the Line of Actual Control in the India-China border areas and abide by it scrupulously.”

The spokesperson also added that all Indian activities are entirely on the Indian side of the LAC.

Indian side has always taken a very responsible approach towards border management. “At the same time, we are deeply committed to ensuring India’s sovereignty and security,” Mr Srivastava said.

He further added that the Indian troops strictly follow the procedures laid down in various bilateral agreements and protocols to resolve any situations which may arise due to difference in perception of LAC.

“The two sides have established mechanisms to resolve such situations peacefully through dialogue. Both sides remain engaged with each other to address any immediate issues,” the MEA spokesperson said.

In accordance with the consensus reached in Chennai, Indian side remains firmly committed to work for the common objective of maintenance of peace and tranquillity in border areas, he added.

The India-China border dispute covers the 3,488-km-long Line of Actual Control, the de-facto border between the two countries.