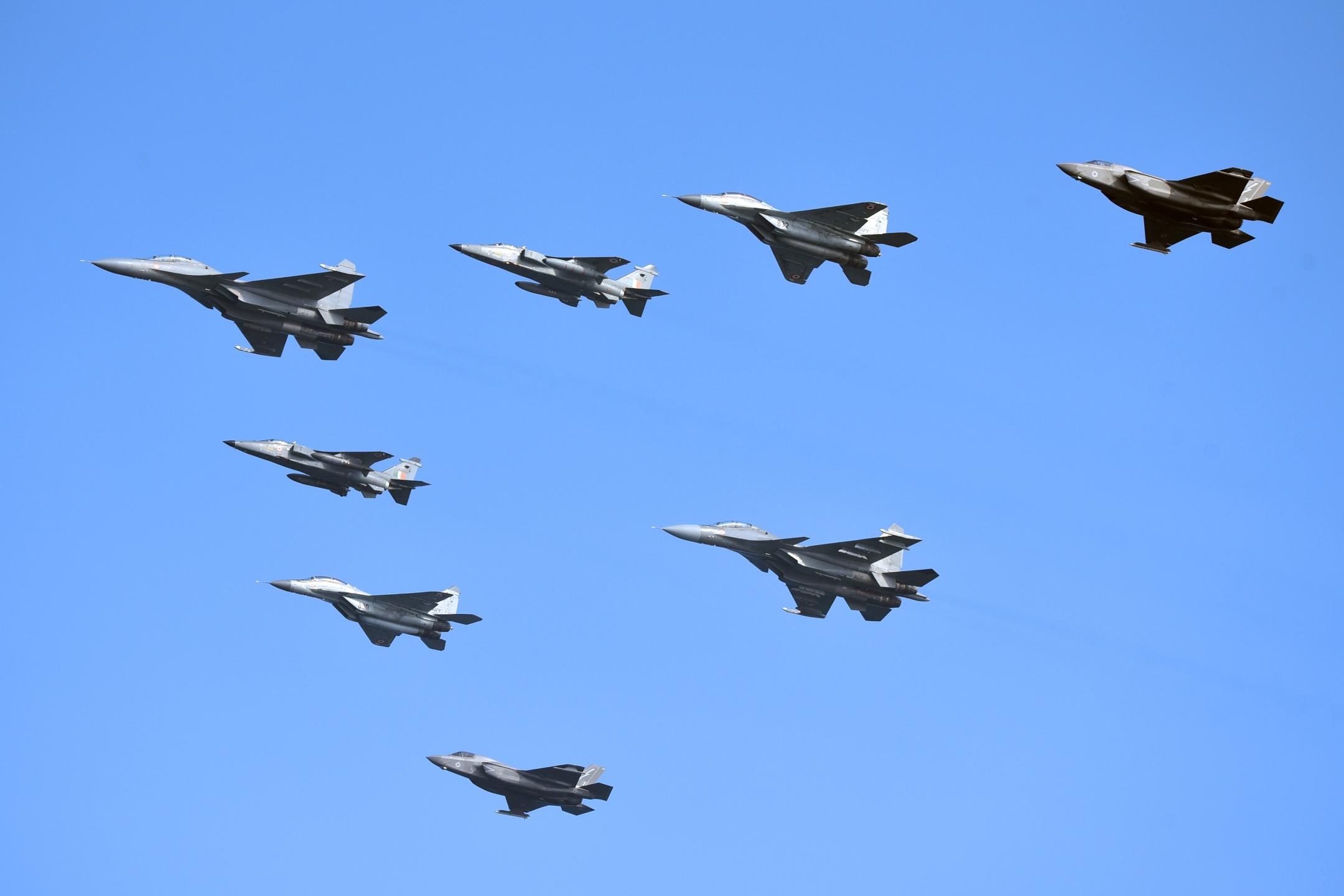 New Delhi: The maiden bilateral tri-service exercise, Konkan Shakti 21, between the armed forces of India and the UK culminated in the Arabian Sea on October 27.

Smooth execution of the first edition of the exercise is testimony to the professional abilities, mutual understanding and shared commitment of the two nations and their personnel in uniform.

Spanning over four days, the exercise saw the two defence forces work in cohesion through a series of complex multi-service combat drills in all domains of maritime operations - air, surface and sub-surface. 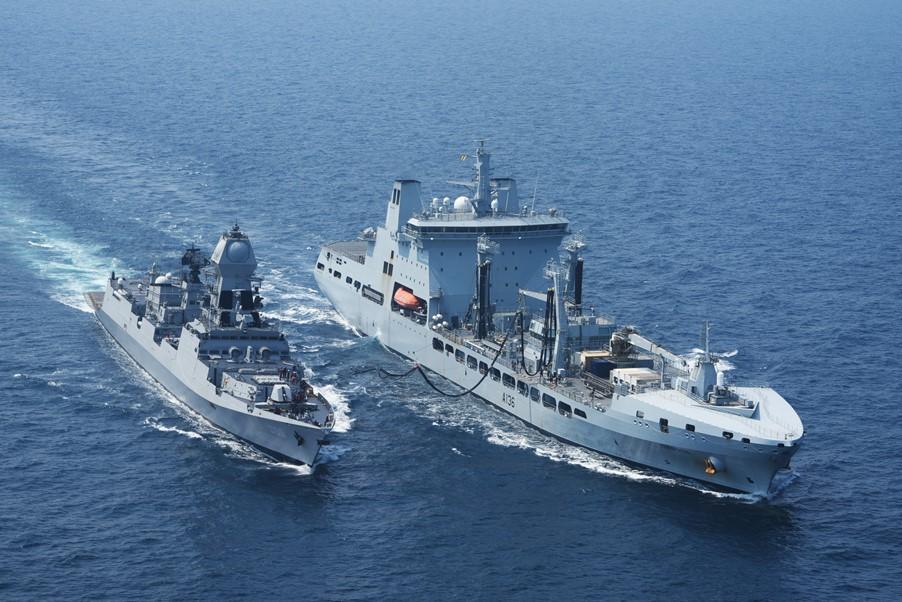 The exercise provided both forces the opportunity to share best practices and experiences with each other in a collaborative spirit that is particularly important in the complex and unpredictable global security environment.

The culmination of the exercise was marked by the traditional steam past between ships of the two navies.