New Delhi: Korea’s deputy minister for trade, industry and energy Jeong Dae-jin said that if Korea’s outstanding manufacturing foundations such as electronics, automobiles, steel, are combined with India’s world class ICT capabilities, this will contribute to the development of future industries, including electric vehicles and batteries, as well as strengthen the resilience of regional supply chains.

Speaking at the India-Korea Business Partnership Forum 2022 organized by Confederation of Indian Industry (CII) in partnership with Korea International Trade Association (KITA), Jeong Dae-jin, said: “There is huge potential for cooperation in the clean energy sector, when it comes to realizing carbon neutrality.”

“Under our carbon neutrality goals, Korea and India are endeavoring to reduce greenhouse gas emissions, through the deployment of renewable energies as well as the expansion of the hydrogen economy”.

Speaking at the occasion, Amit Kumar, Ambassador of India to the Republic of Korea said, “There is vast potential for deepening the economic and commercial linkages between India and Korea.” 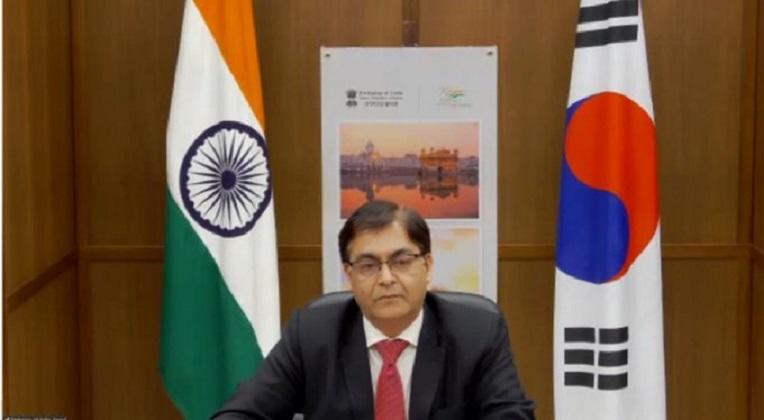 “India has witnessed consistent structured reforms and liberalization, relaxation of FDI norms, relentless focus on improving both digital and physical infrastructure and advancing social and financial inclusion over the past two years which has ensured sustained economic growth.”

“Our rankings in ease of doing business, competitiveness and innovation have all improved, reflected in sustained FDI over the past few years,” Amit Kumar said.

He further said, “Both India and Korea must work together to grasp emerging opportunities for cooperation both bilaterally and in multilateral forums such as the G20”.

Chang Jae-bok, Ambassador of Republic of Korea to India in his address said, "In this era of geopolitical conflicts and economic uncertainty, mutually beneficial and friendly relations between Korea and India is becoming increasingly important." 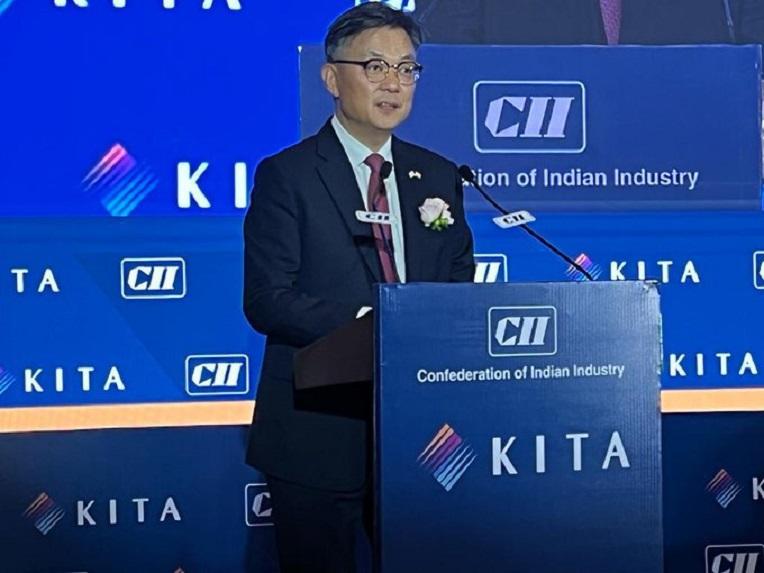 Further, he said, "Many Korean manufacturing companies investing in Korea are creating jobs, expanding exports and transferring technology. Improving business environment for Korean companies and early conclusion of the negotiations to upgrade CEPA will benefit both Korean and Indian companies as well as our people."

Sumita Dawra, Special Secretary, DPIIT, Government of India, stated, “Korean companies have been investing in the traditional sectors in India. However, among 600 plus present here, we see their interests diversifying into various sectors including food processing, renewable energy, pharmaceuticals, medical devices, startups, hydrogen energy, IT and defence." 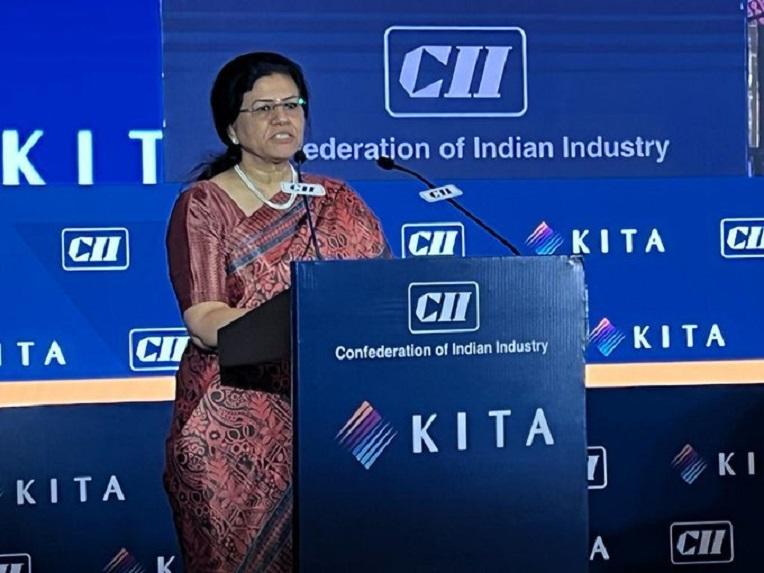 She added, “Next year when the business delegation from Korea visits India, we would be very happy to chart a programme of mutual interest and handhold them. Further, we would like to do an investment roadshow in Korea at the earliest, setting the stage for the visit next year and building our business network”.

Deep Kapuria, Co-Chairman, CII International and Trade Policy Council & Chairman, The Hi-Tech Group mentioned that “CII and KITA have built very strong relations over years and this is an excellent platform for partnership for businesses and also for strategic partners across the countries.”

In his concluding remarks, Piruz Khambatta, Chairman, CII National Committee and Group Chairman, Rasna Private Limited stated, “MSMEs are the backbone of both Indian and Korean economies and I think there is huge opportunity in this space which will help in employment growth and better quality of life. Financial services and startups are another area where Indian and Korean businesses can do a lot together.” 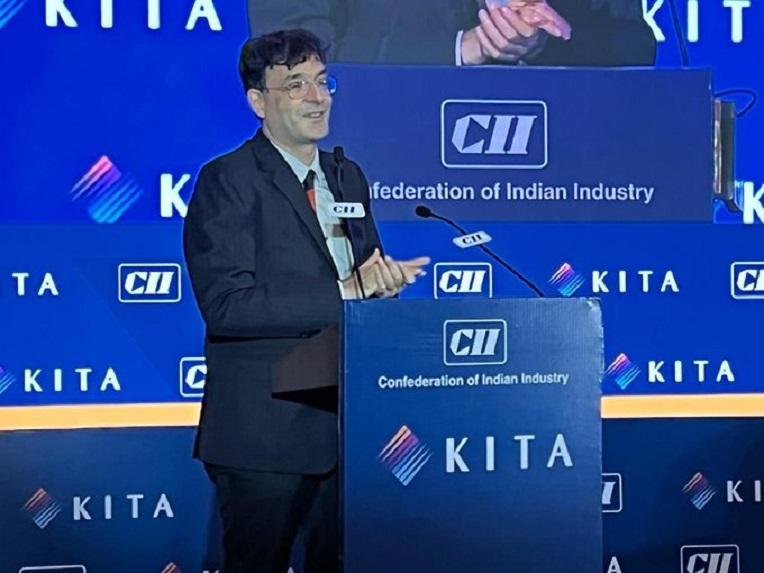