OPINION: The Intra-Afghan Peace and an India Pakistan cold war 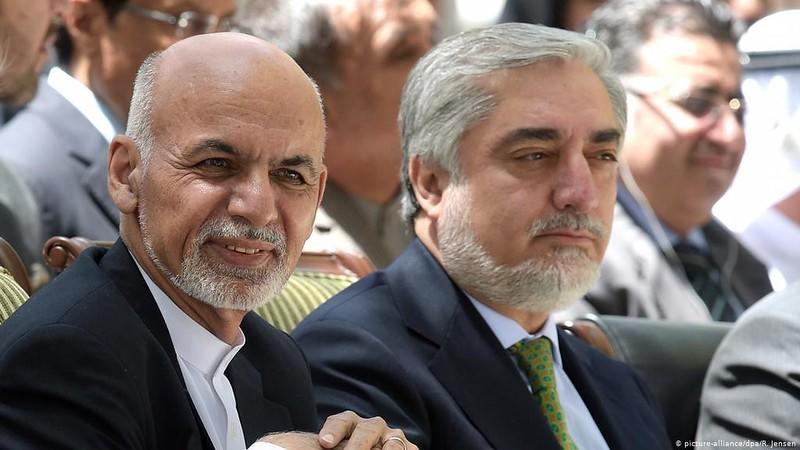 New Delhi: When the US-Taliban peace accord was signed, everyone had hoped for a better future for the war-torn country that had been battered by war for 19 years now. With the withdrawal of the United States and NATO, Afghanistan could finally put everything behind and move forward in modern times. The question is -- is it possible?

Taliban does not recognize the Afghan government and during the recent Presidential election, they had threatened anyone who dared to cast their vote. When the incumbent President, Ashraf Ghani did win the election, he was asked to postpone his inauguration amid the US-Taliban peace deal, further undermining his authority in a country which is only united on paper.

Now the next round of talks, or the so called intra Afghan talks begin soon and US has got the two factions of the Afghan government led by President Ashraf Ghani and his main political rival Dr Abdullah Abdullah to bury their differences and Dr Abdullah has been made the chairman of the High Council for National Reconciliation (HCNR) to lead the peace talks with the Taliban Armed group among other posts for his faction.

The US had cut $1bn in aid to Afghanistan after Ghani and Abdullah refused to compromise after elections, with the two leaders holding parallel inaugurations in the capital Kabul and potentially putting off any chance of an intra Afghan reconciliation.

US may have averted the situation for now but that exactly is the problem, the US wants to get out of Afghanistan and till now, all this peace process has been secured by the United States but nobody can predict what will happen when the US is no longer in Afghanistan.

Even if the intra Afghan peace accord is signed in US presence, who is to say that one party or another will not backtrack and plunge the country into civil war again because Taliban is not the only problem. Many more militant groups are lurking around to take advantage of the chaos and confusion in the country.

The recent attack on a Kabul Hospital by ISIS is a prime example of how deep the problem goes. A little confusion and someone is sitting right on the fence to take advantage of it.

It's an open secret that Pakistan and Taliban share a warm relationship. After the US withdrawal, Pakistan may play a bigger role in Afghan politics than anyone wants. And bigger role for Pakistan would spell doom on the Afghan Central Government which does not see eye to eye with their neighbours. India backs the Afghan government and it is in their interest to keep them in power. This would surely destabilize the country and all the hard-earned peace could go down the drain when the two regional powers play their little cold war in an already divided country.

Both India and Pakistan will need to realize that if the region has to get any shot at peace, a stable Afghanistan is a must and both the countries need not make it their own playground. But even if one of them gets in to get their way, knowing both of them, I know the other won't keep out that long.

The writer is a student of International Relations at Jamia Millia Islamia, New Delhi. He can be contacted at @shivamdoad on twitter