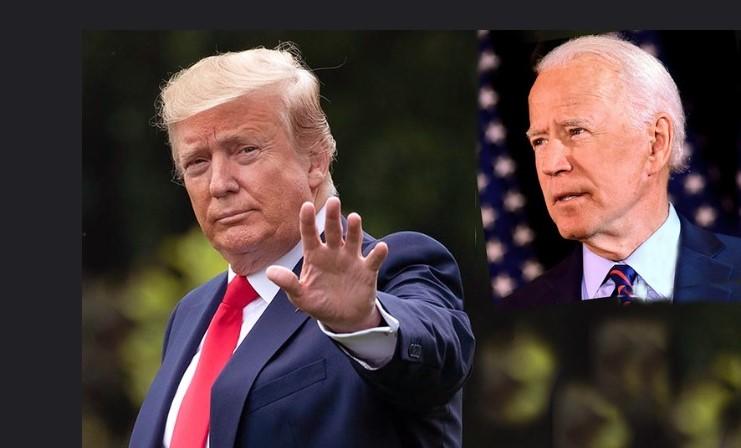 As the real poll date draws close, speculations and media polls are on a rise in America. Most polls put Biden in a comfortable high single digit lead over President Trump but if we have learnt anything from the 2016 elections, it is that one must never declare the election before the real count comes in, that is the electoral college count. That is what matters.

Though his chances of getting the magic number of 270 look bleak as of now, no political analyst can afford to count President Trump out of the election.

Two reports came out in the last week, The Cook Political Report and the 538. Both of them put Biden ahead.

Though both reports predict a Joe Biden victory, anyone who would declare the election over for Trump would be naive. It would all come down to how both the candidates rile up their respective vote bases.

Biden's policy views have got the young voter interested. Biden has promised to raise the minimum wage, to work towards ending student debt and also favours a little gun control. These stands will help him through the blue states and the undecided swing voter may also be interested. That's the edge Biden holds over Trump.

The swing voter has always been the key but it is more so this time in a deeply divided United States where the fault lines are clearly visible.Hillary Clinton’s loss in 2016 was at least partly attributable to the millions of Barack Obama voters who shifted their support to Donald Trump. Now they may swing back and going by the recent polls they will.Trump may not be swing voter's first choice due to his handling of recent issues be it the Covid-19 pandemic or the recent protest against racism.

Trump has been under fire ever since he assumed office. He knows how to deflect the criticism. He did the same with the handling of the pandemic. He did not take the threat of Covid-19 seriously at first but when things got out of control, he pinned all the blame on China. And his voter base firmly backs him on that.