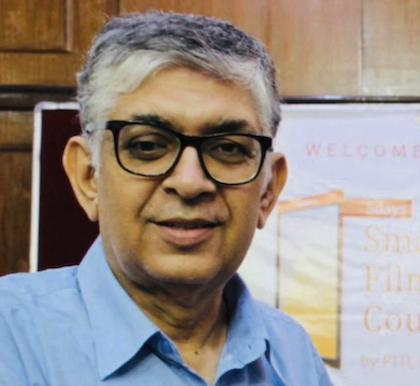 President Zelensky’s telephonic conversion with PM Modi came hours after India abstained on a United Nation Security Council resolution by the US that "deplores in the strongest terms" Russia's "aggression" against Ukraine.

Informing on social media, President Zelensky tweeted: Spoke with 🇮🇳 Prime Minister @narendramodi. Informed of the course of 🇺🇦 repulsing 🇷🇺 aggression. More than 100,000 invaders are on our land. They insidiously fire on residential buildings. Urged 🇮🇳 to give us political support in🇺🇳 Security Council. Stop the aggressor together!

In a tweet, Kuleba said : “he asked India to use all influence in its relations with Russia to force it to cease military aggression against Ukrian”. “I urged India as a non-permanent UNSC member to support today’s draft resolution on restoring peace in Ukraine,” he added.

The fifteen-nation Security Council voted on draft resolution by the US and other countries including Australia, Estonia, Finland, Georgia, Italy, Liechtenstein, Lithuania, Luxembourg, New Zealand, Norway, Poland, Romania and the United Kingdom.

India, China and UAE abstained on the resolution. The resolution was blocked since permanent member Russia, and President of the Security Council for the month of February, used its veto.

T S Trimurti, India’s Permanent Representative to the UNSC, said, “India is deeply disturbed by the recent turn of development in Ukraine.” “We urge that all efforts are made for the immediate cessation of violence and hostilities”.

India is deeply disturbed by the recent turn of developments in Ukraine. We urge that all efforts are made for the immediate cessation of violence and hostilities, India's Permanent Representative to the UN Ambassador T S Tirumurti said in the country's explanation of vote in the Council.

“Highly appreciate India’s independent and balanced position at the voting in the UNSC on February 25, 2022. In the spirit of the special and privileged strategic partnership Russia is committed to maintain close dialogue with India on the situation around Ukraine,” Russia in India said on Twitter.