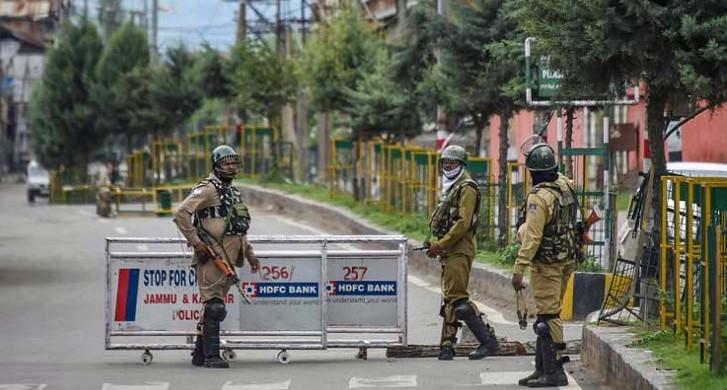 Jammu: Yet again Pakistan Army violated the ceasefire by firing unprovoked along the international border in Kathua district while Cordon and Search Operation was also launched in Poonch district of Jammu and Kashmir.

Official sources here said that Pakistani Rangers during wee hours on Saturday violated ceasefire by resorting to unprovoked firing and mortar shelling along the International Border in Kathua district.

“They fired at forward BSF posts and the border villages while BSF retaliated effectively to the cross border firing,” he added.

No injury or major damage was reported.

Meanwhile, CASO was also launched by the Army on specific inputs about suspected movement close to the Line of Control in Poonch district, sources added.

Pakistan is violating the ceasefire continuously by firing unprovoked for the past one month in Poonch and Rajouri districts.