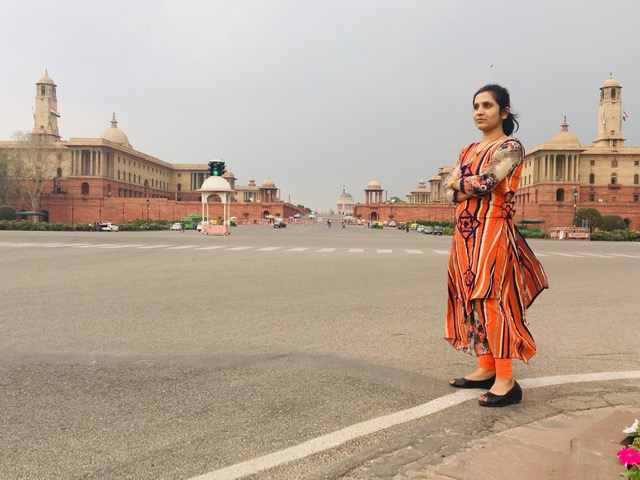 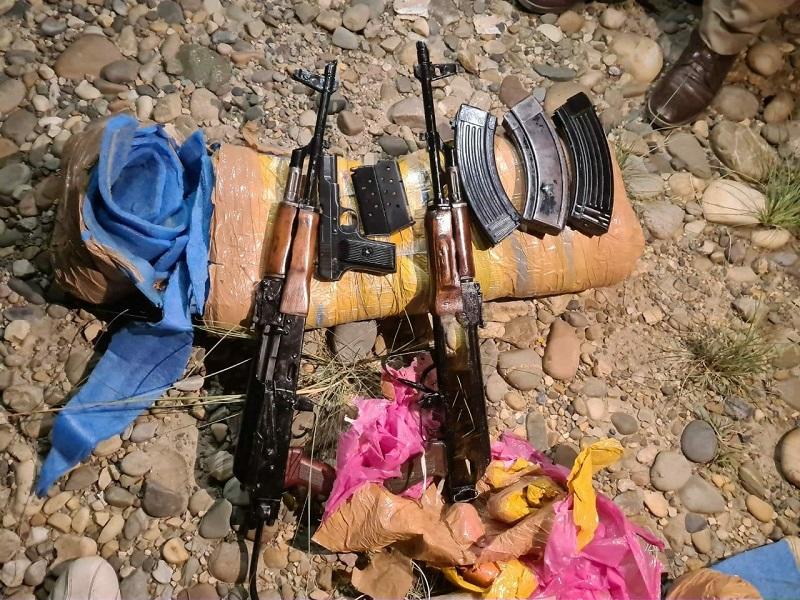 “Pakistan is resorting to desperate measures to dump weapons across the Line of Control,” the sources said.

Based on specific inputs that some weapons were airdropped by a Pakistani drone in a village at night, the Jammu & Kashmir Police seized two AK assault rifles, one pistol, three AK magazines and 90 rounds from a village in Akhnoor region.

Two days back also, Pakistan had dropped some weapons and Indian currency in Rajouri district.

Jammu & Kashmir Director General of Police Dilbag Singh had confirmed while announcing the arrest of three LeT terrorists who had picked up the consignment near the Line of Control on Saturday.