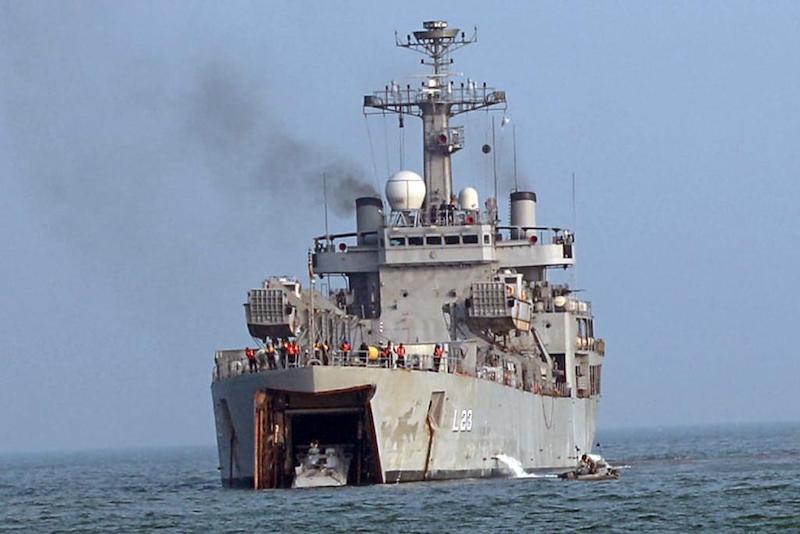 The exercise was conducted near Andhra Pradesh’s Kakinada coast in the Bay of Bengal. 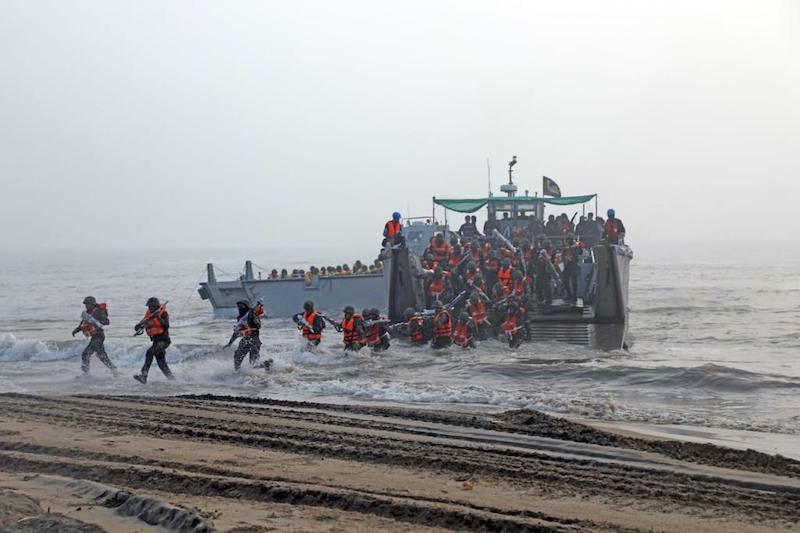 AMPHEX – 2023 saw the participation of big contingent of troops from Army, amphibious warships from Navy, and aircraft from the Air Force. The Navy, in a release said, “The exercise included complex activities in all domains that demonstrated and validated the high level of preparedness and excellent coordination between the three services to undertake the full spectrum of amphibious operations.” 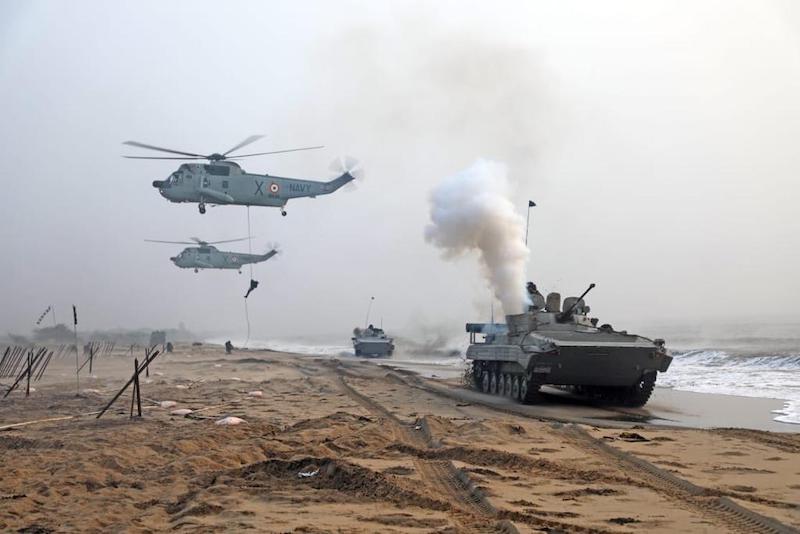