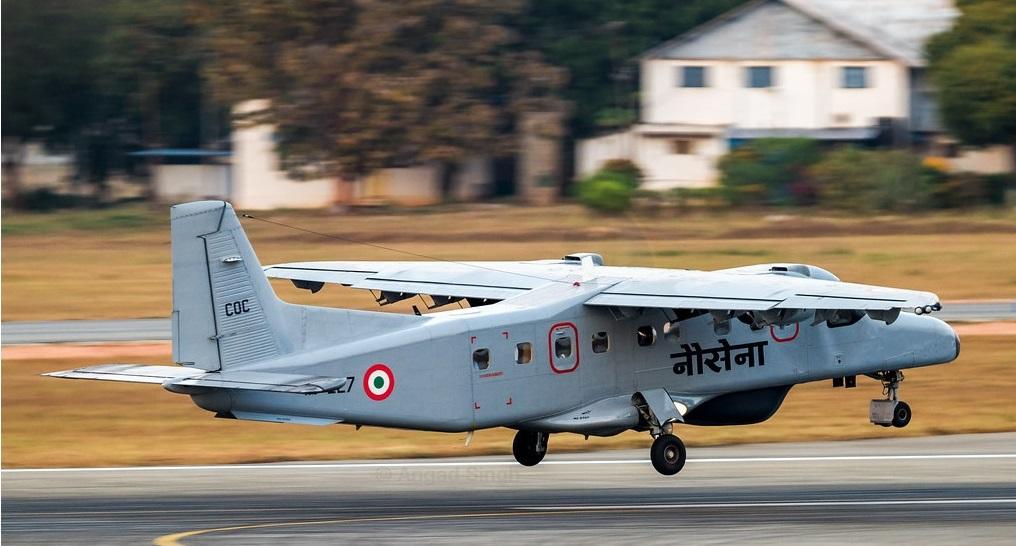 Panaji: The Indian Navy on Saturday helped the Goa government in transporting 60 samples of suspected coronavirus patients in the state to the Pune-based National Institute of Virology (NIV) for testing, an official said here.

A Dornier aircraft of Indian Navy, carrying 60 samples for COVID-19 testing, took off from INS Hansa for Pune on March 27, a spokesperson of the central government said.

The samples were carried by a technician from the Goa Medical College and Hospital (GMCH), which is located near Panaji, he said.

The Navy had earlier airlifted a medical team from Goa to Pune on March 25 for a training session at the NIV aimed at setting up a testing facility at the GMCH. They were brought back by another naval Dornier the next day, the official said.

The GMCH is in the process of setting up its own sample testing facility.

Chief Minister Pramod Sawant had told reporters on Friday that the testing lab will start functioning from Saturday.

On Wednesday, the Dornier aircraft also carried a team of four doctors from Goa State Health department, took off from INS Hansa to Pune for training purpose.