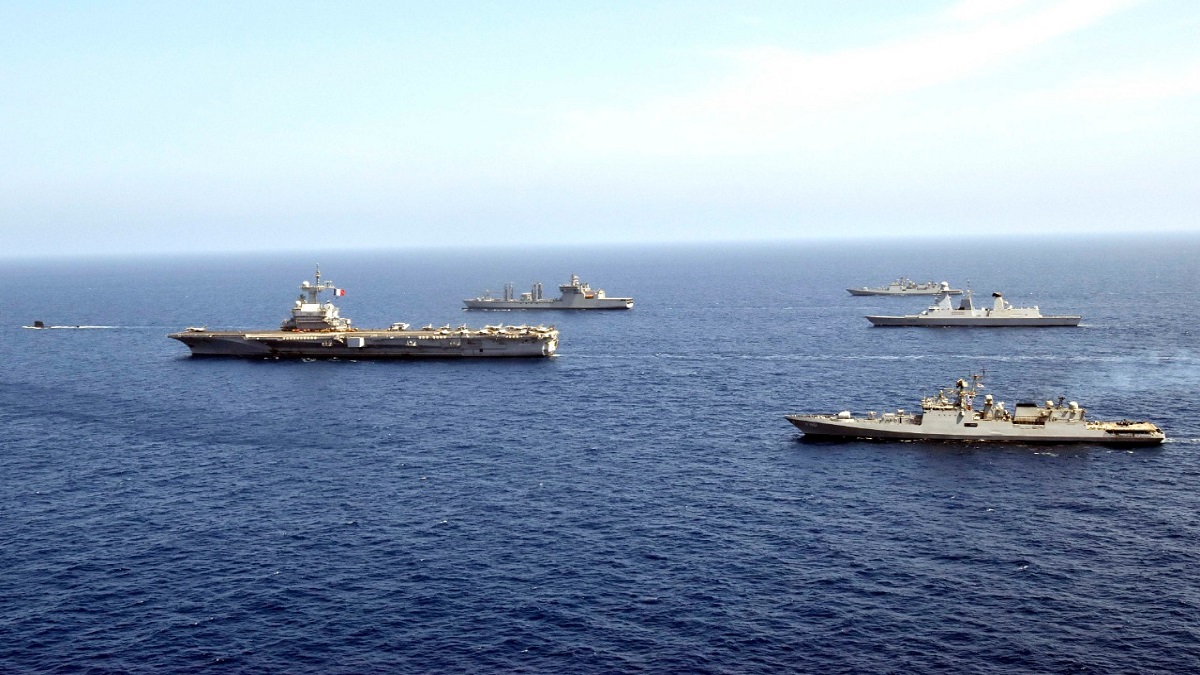 New Delhi: Exercise Varuna – 2023, the 21st edition of the bilateral exercise between the Indian and French navies, concluded, after five days of diverse drills, on Saturday. The Indian Navy, in a release, said Varuna “vividly” showcased the strong strategic partnership between India and France yet again.

The Navy added that the drill further strengthened the cooperation between the two maritime forces further and demonstrated their resolve and commitment to bolster regional maritime security and stability.

The bilateral naval exercises between India and France started way back in 1993. The exercise was given the name “Varuna” in 2001. Since then, the event has become a hallmark of India-France strategic bilateral relationship.

This year’s edition, Varuna – 2023, was conducted at the Arabian Sea.