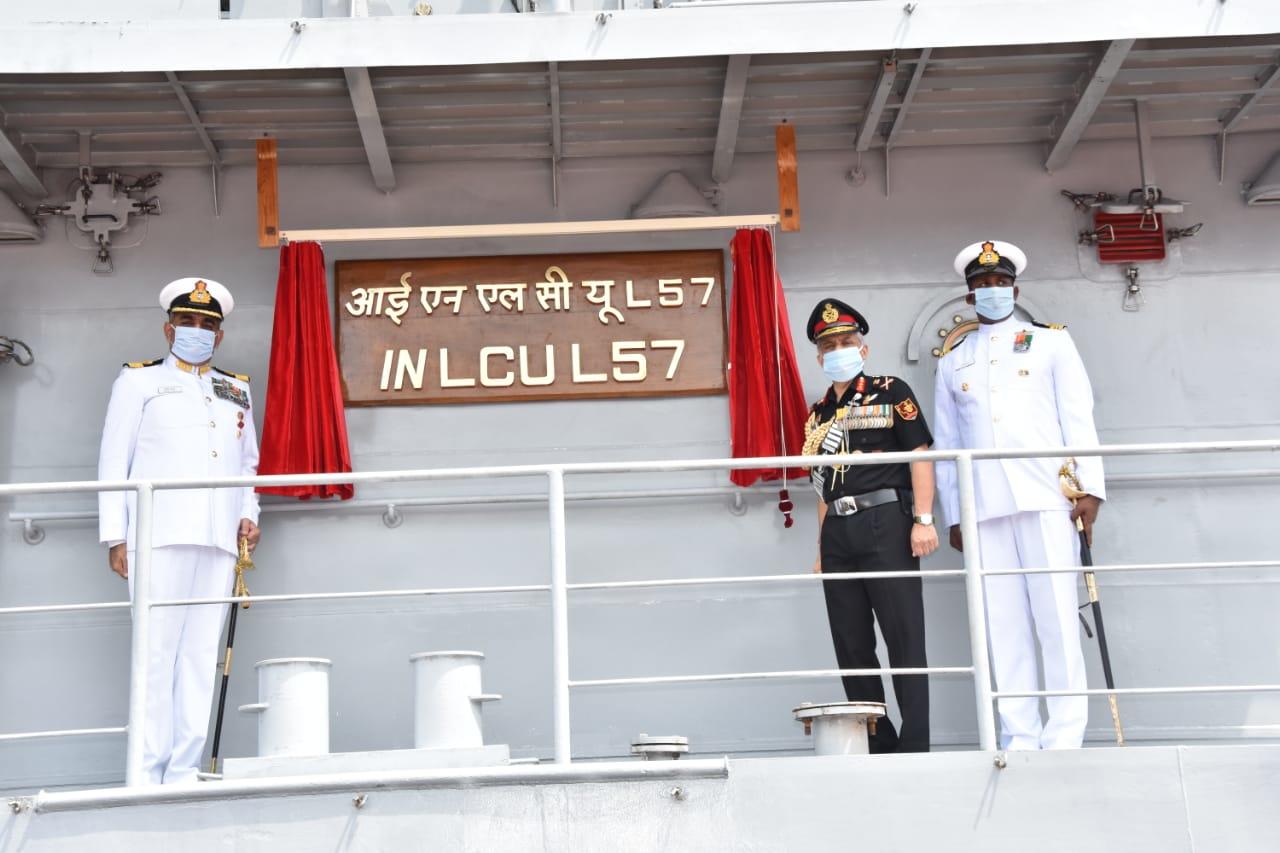 The GRSE has so far delivered 103 warships.

GRSE’s association with the Indian Navy is long and strong as over the last six decades the shipyard has been building warships and other vessels for the country’s Navy and Coast Guard, the GRSE said in a statement.

Over last 60 years, GRSE has built and delivered over 780 platforms which include 104 warships to Indian Navy, Indian Coast Guard & Government of Mauritius which is highest number of warships built & delivered by any shipyard in the country.

Incidentally, the 100th warship delivered by GRSE was also a Landing Craft Utility, IN L 56.

The first ship of the Mark IV LCU Vessels IN LCU L-51 was commissioned into Indian Navy in March 2017.

From building 05 ton boats to 24600-ton Fleet Tanker, GRSE has done it all and has proved its mettle as a pioneer warship builder of the nation.GRSE built ships are varied in their range and scope.

The entire design of these LCU Mark IV ships has been developed in-house by GRSE as per requirements specified by Indian Navy.

The LCU Mark IV Class of ships are fitted with close to 90 per cent indigenous content in line with the Govt. of India’s ‘Make in India’ initiative towards achieving self-reliance and indigenization.

LCU Mk-IV is an amphibious ship with its primary role being transportation and deployment of Main Battle Tanks, Armored Vehicles, troops and equipment from ship to shore.

The ships are equipped with Bow Ramps to enable loading/unloading of combat equipment and vehicles upon beaching.

These ships based at the Andaman and Nicobar Command, can be deployed for multirole activities like beaching operations, search and rescue, disaster relief operations, supply and replenishment and evacuation from distant islands.

It can achieve speed of 15 knots. The LCU is designed to accommodate 216 personnel and is equipped with two Indigenous CRN 91 Guns to provide artillery fire support during landing operations.

Currently, GRSE has a strong order book of over Rs 27000 crore equipping the shipyard with a deep pool of revenue-generating projects.