Navies of India and Australia in the Bay of Bengal

Visakhapatnam: Indian Navy and Australian Navy conducted a maritime partnership exercise on November 2-3 in the Bay of Bengal under Eastern Naval Command. 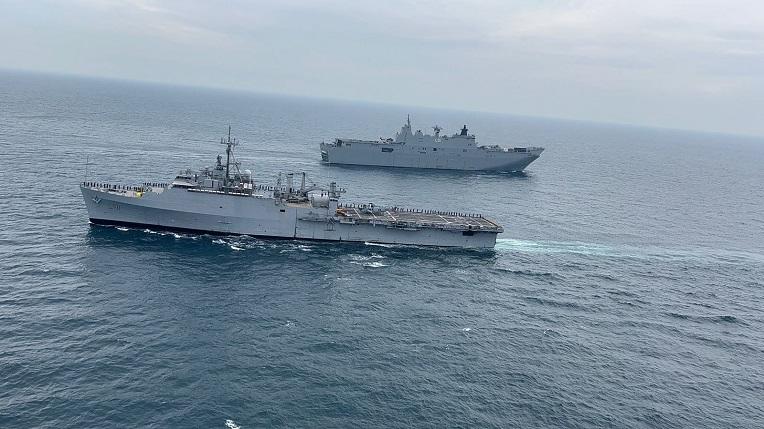 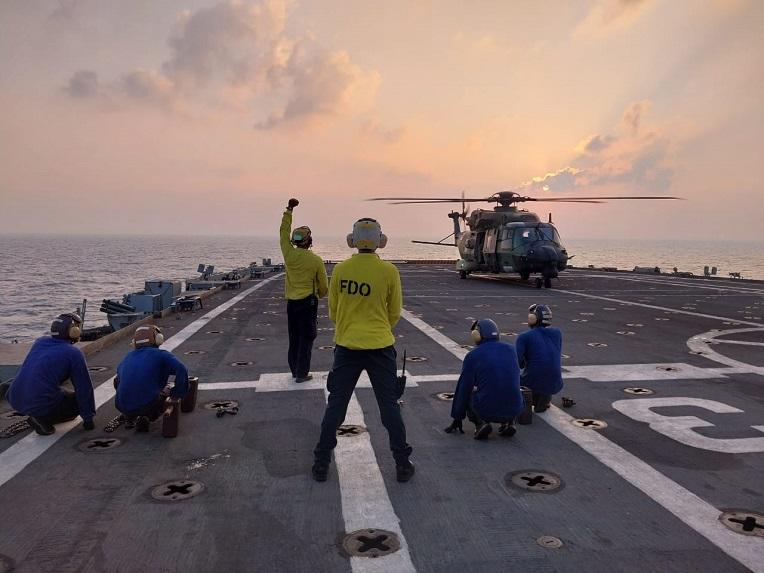 RAN ships HMAS Adelaide and HMAS Anzac arrived at Visakhapatnam on October 30, which was a part of Australia’s Indo-Pacific Endeavour 2022 (IPE 22). 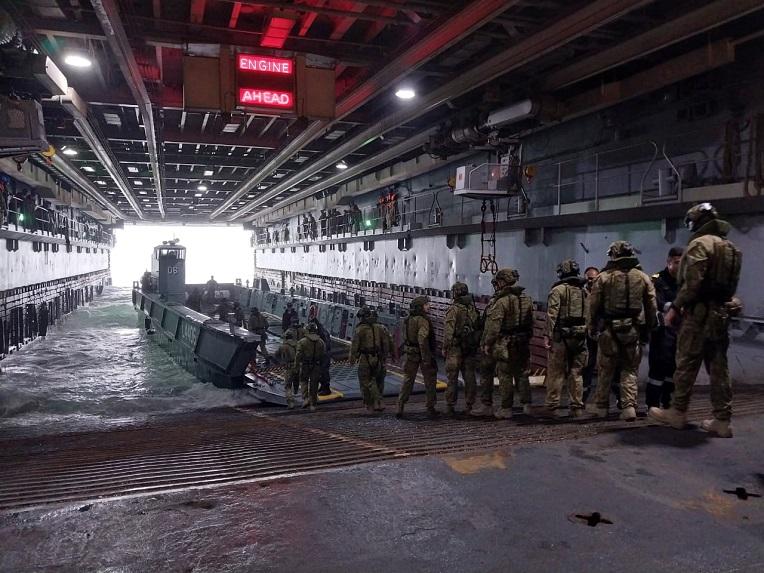 The Australian Defence Forces were hosted by the Eastern Naval Command. Ships of the Indian Navy's Eastern Fleet as also personnel from the Indian Army and the Indian Air Force participated in various joint activities. 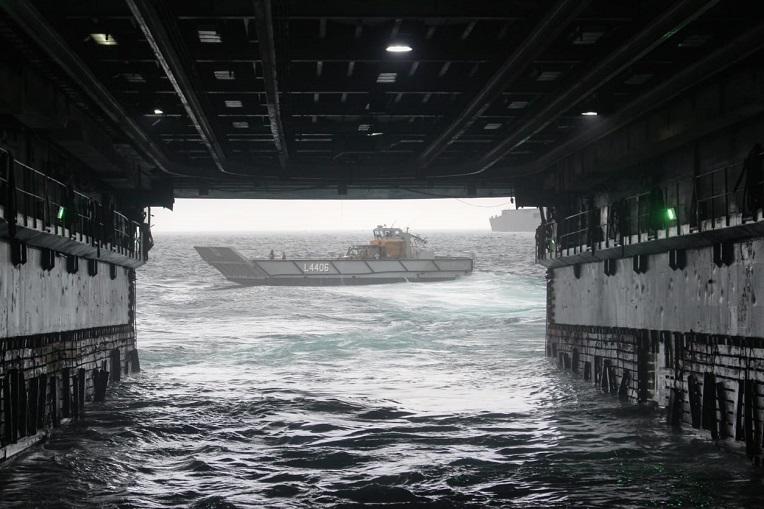 The successful completion of the exercise marks another milestone in the growing India-Australia military interactions.