In pics: Largest ever MILAN maritime exercise underway in Vizag

Let’s have a look at the pictures of warships and surveillance aircraft that the participating nations have sent into the Bay of Bengal. 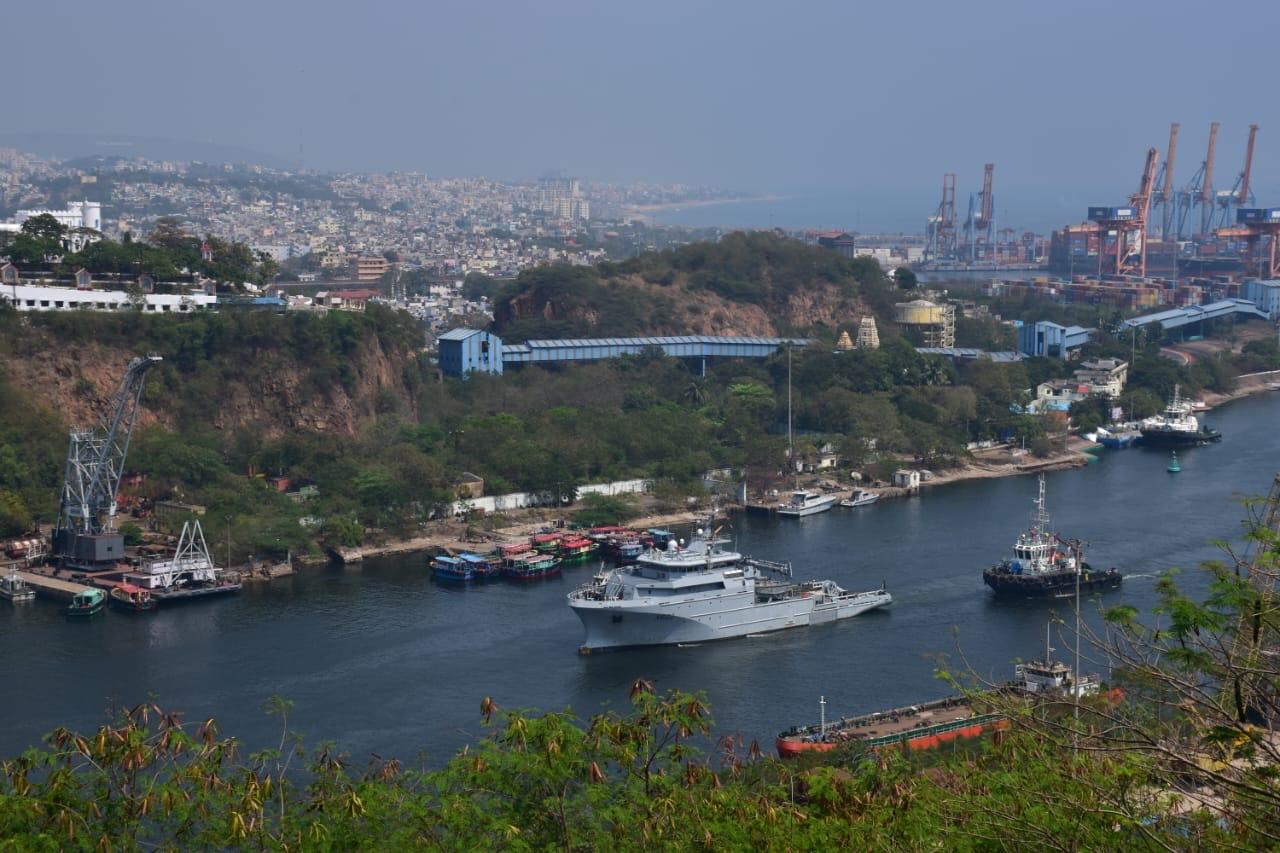 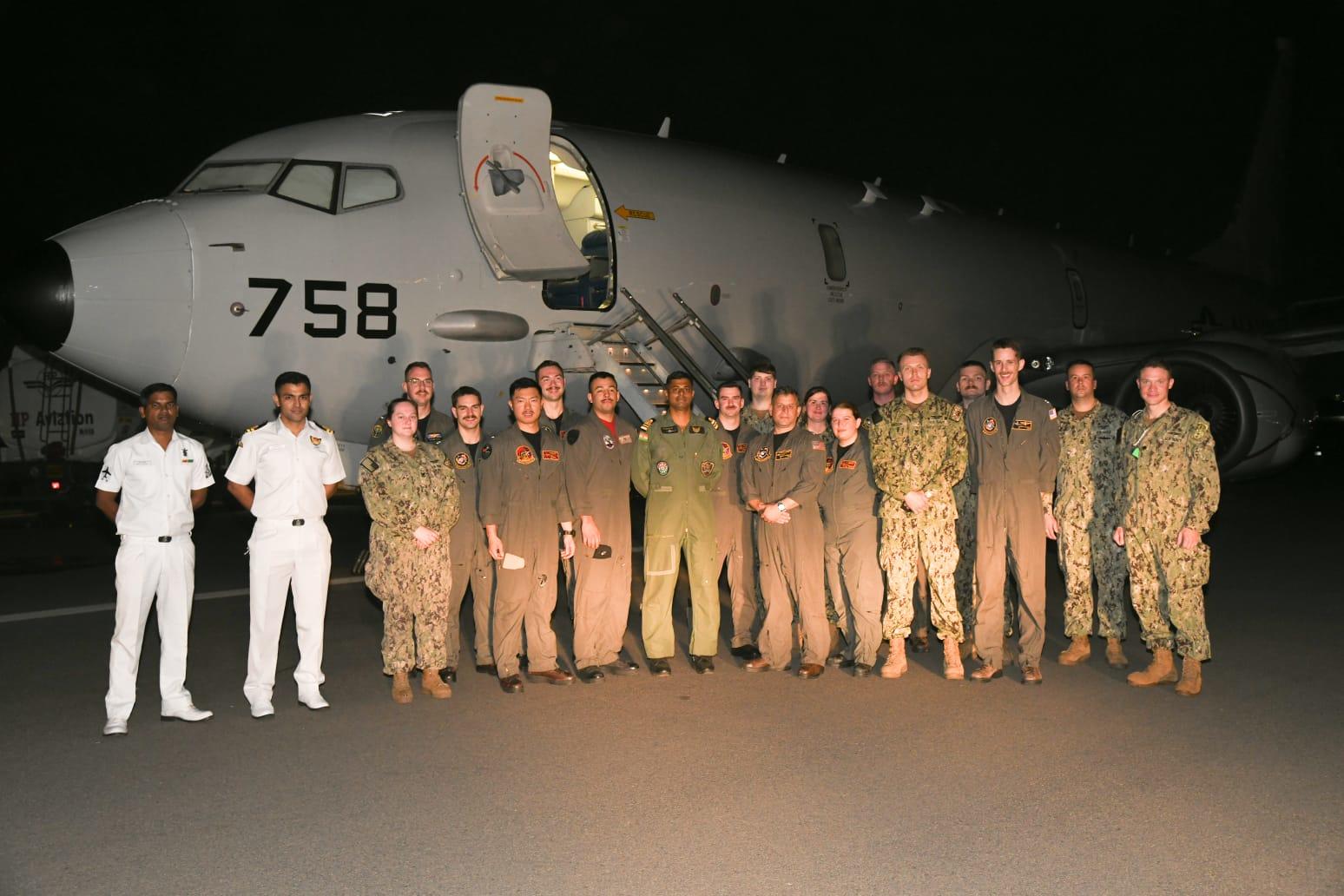 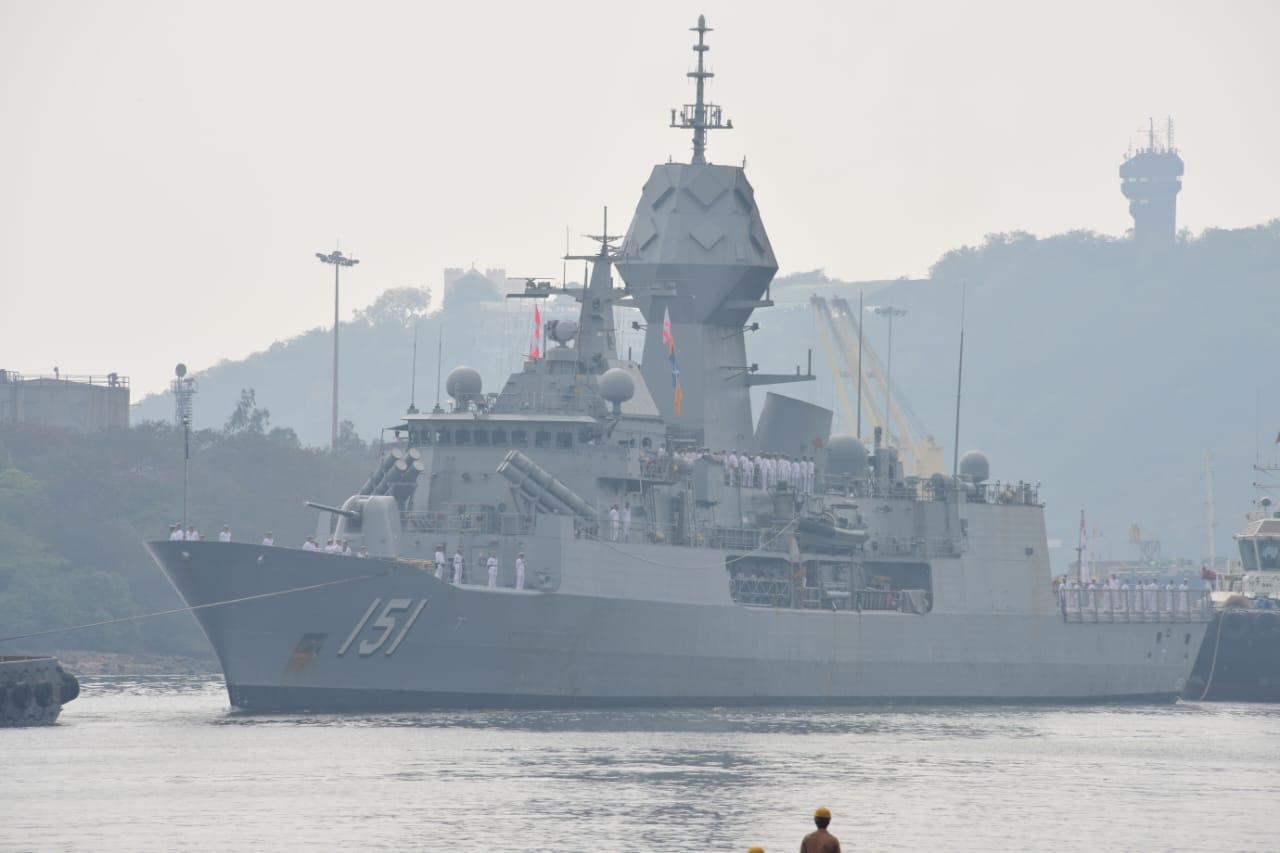 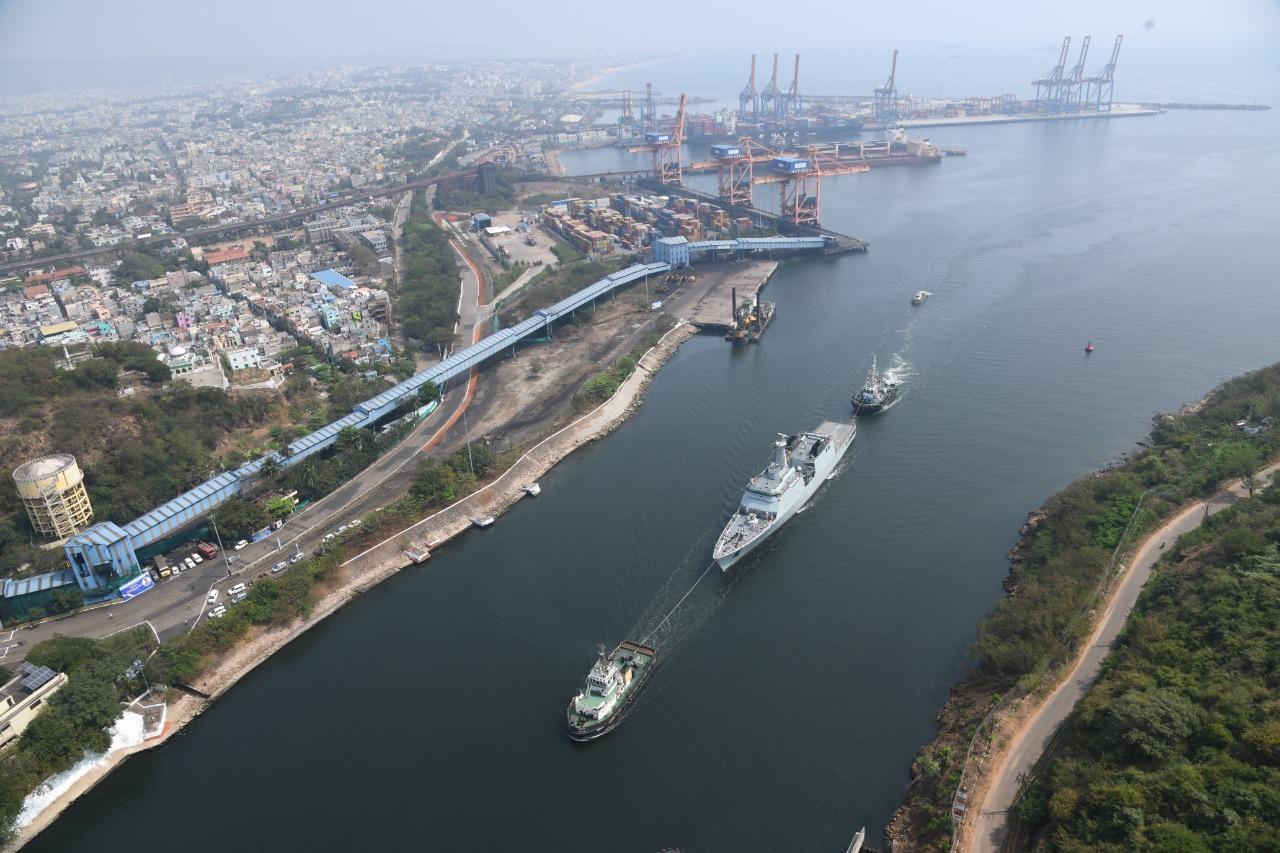 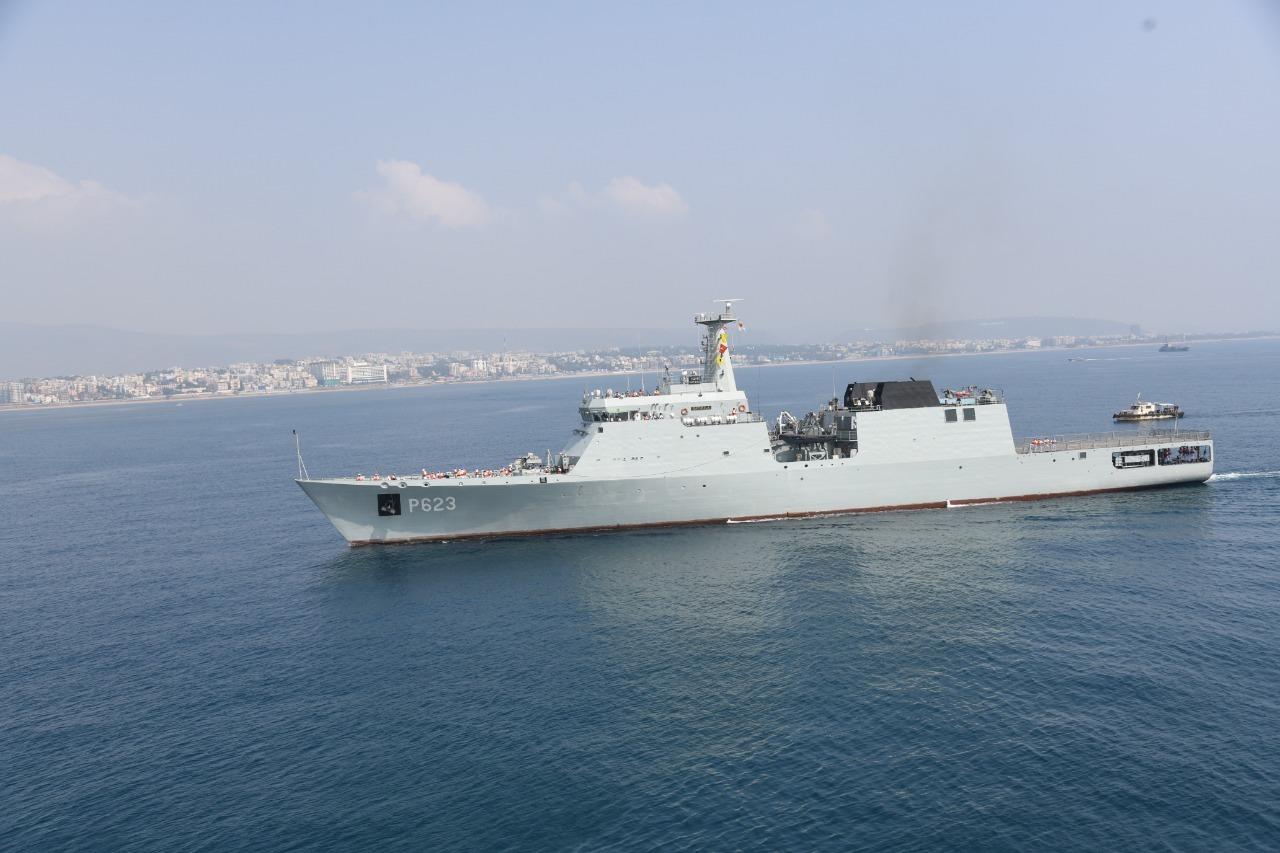 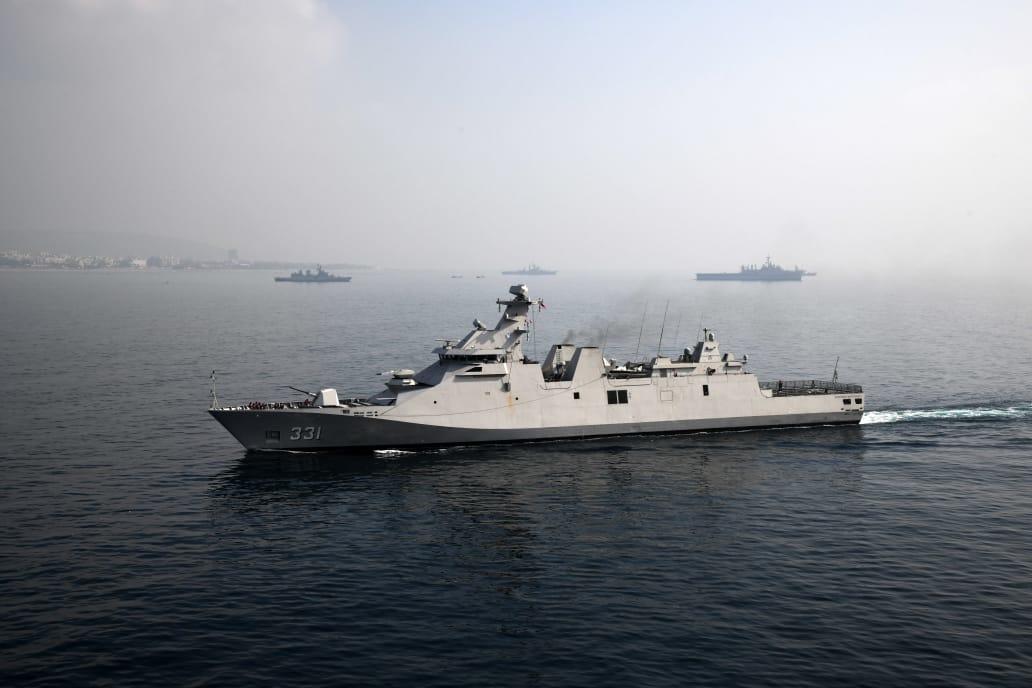 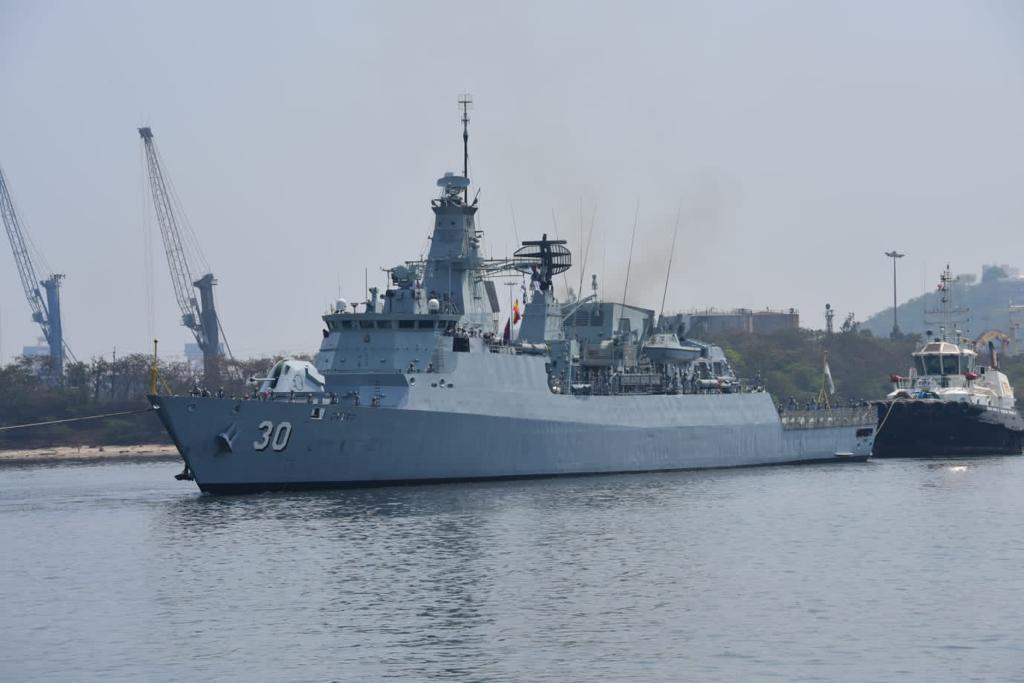 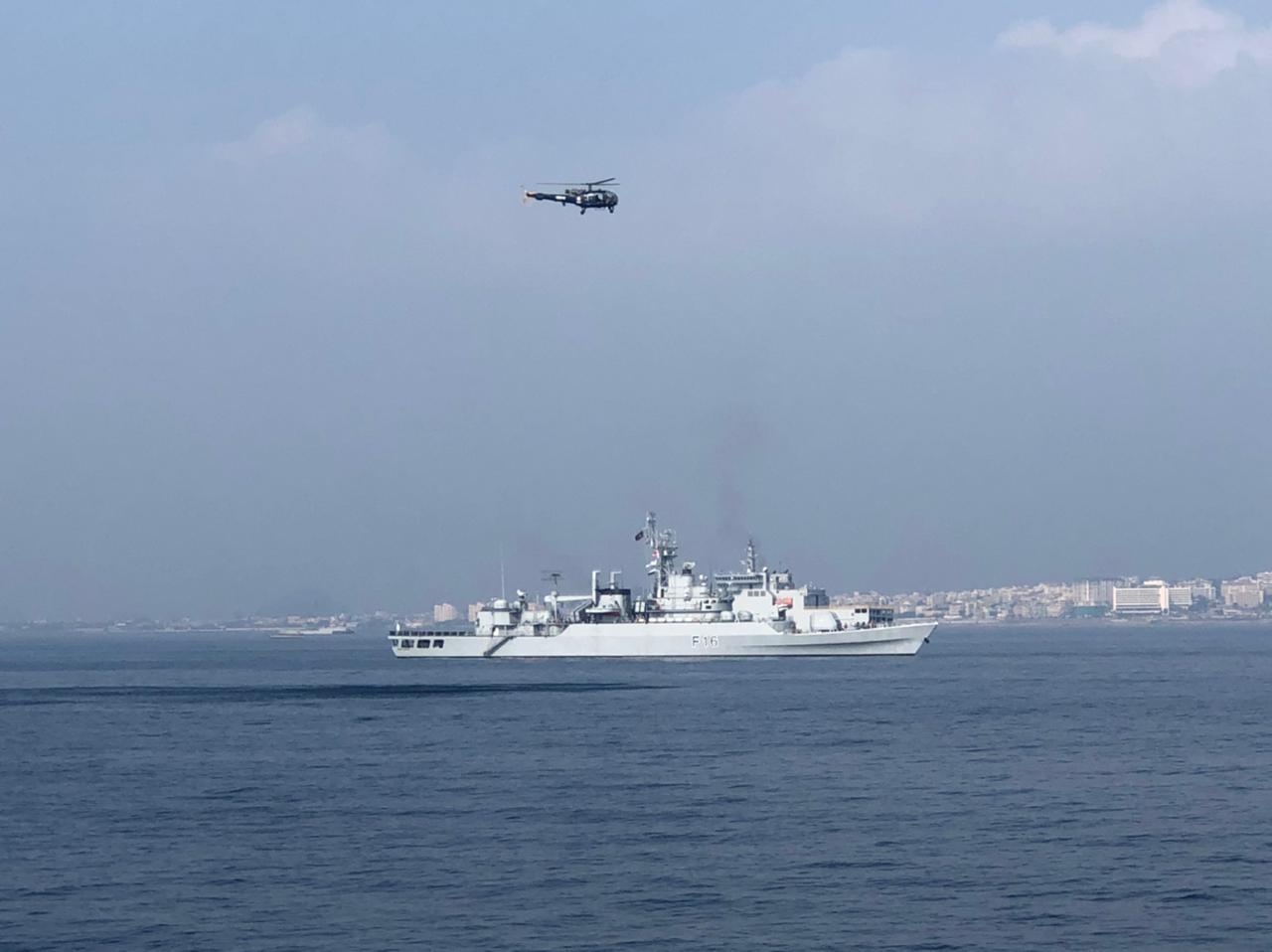 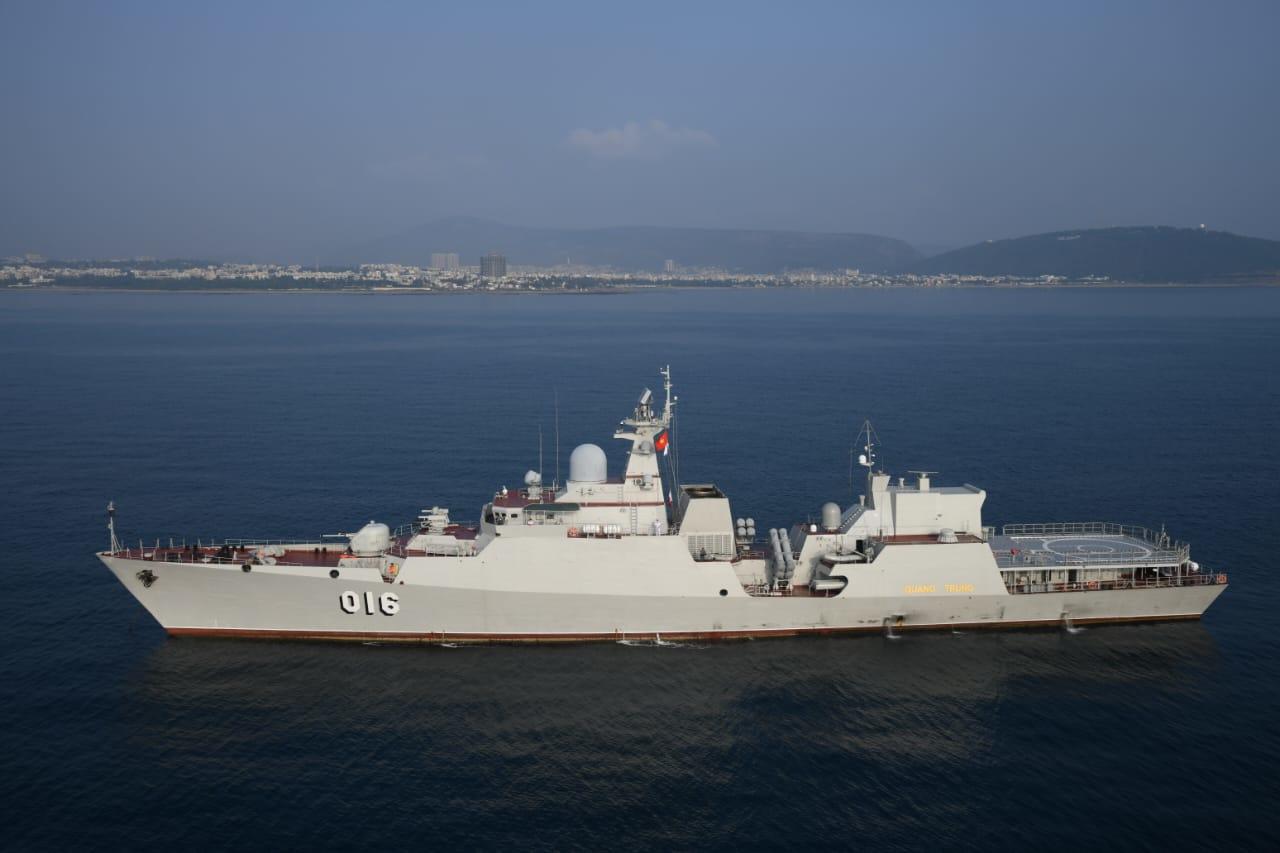 Naval commanders to be commenced from April 25

Indian Navy all geared up for the forthcoming President's Fleet Review