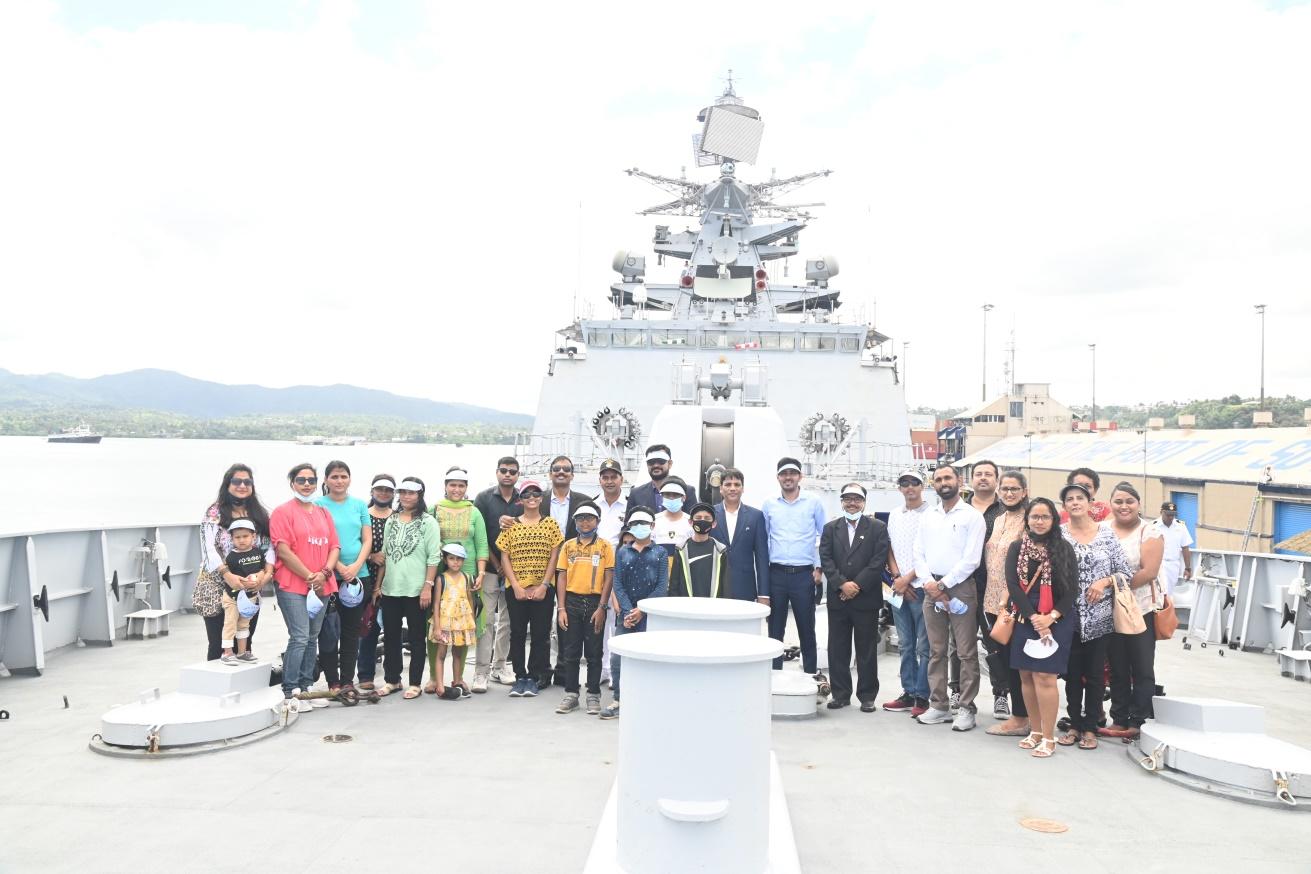 Suva: INS Satpura visited Suva, Fiji from September 1-3 as part of its Operational Deployment in the Pacific Ocean. The ship’s visit is aimed at further strengthening the friendship and cooperation between the two nations.

During the port call, there were high level exchanges between the ship's crew and the Fiji Navy. The crew led by her Commanding Officer also paid homage to martyred soldiers at Fiji’s National War Memorial.

As part of the community outreach programme, planting of a thousand mangrove saplings was undertaken by the ship’s crew in coordination with Fiji’s forestry department. 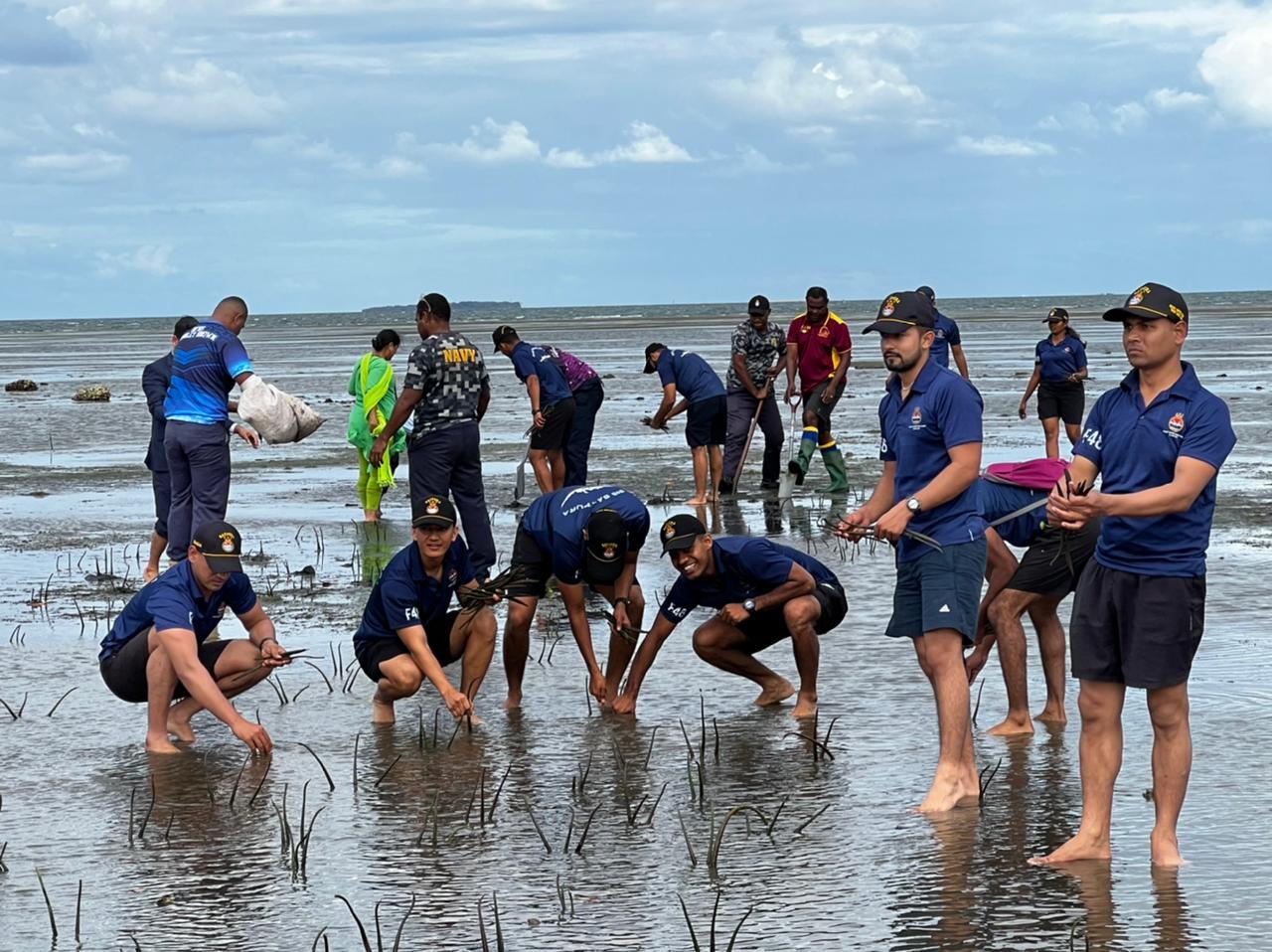 A medical camp was also conducted by the ship’s medical team at Albert Stadium, which saw large participation from the local populace. The ship was open to visitors during which a large number of locals visited the ship furthering the people-to-people connect between the two nations.

Further, a special Yoga session was conducted on the ship’s Helo deck for personnel from Fiji Navy and local citizens.

A frontline warship of the Eastern Fleet based at Visakhapatnam, INS Satpura is currently on one of the longest deployments by the Indian Navy in the 75th year of India’s Independence.