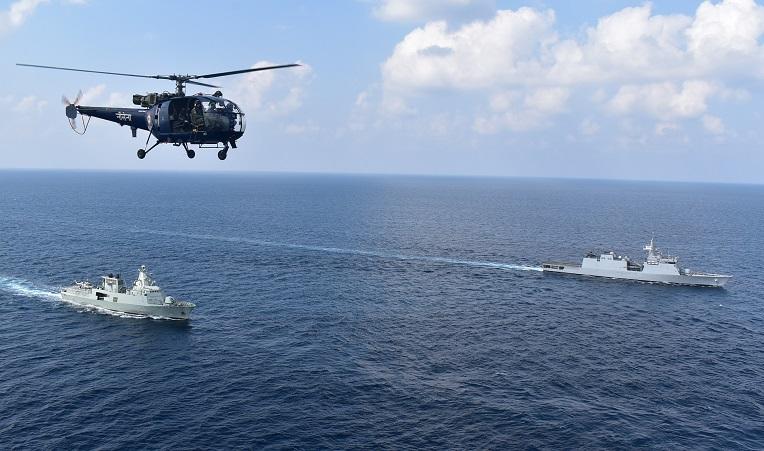 Prior to concluding on November 24, the two navies had three phases: harbour phase, sea phase and debrief.

INS Trikand and INS Sumitra, along with RNO Ships Al Shinas and Al Seeb, sailed for the sea phase.

“These operations helped in strengthening interoperability as well as enhancing understanding of each other’s procedures,” an official said.

The last phase of the exercise, debrief, was conducted at the RNO Naval Base at Duqm on November 23.

Naval exercises have added strength and substance to these bilateral ties.

The first IN-RNO exercise was conducted in 1993. This year marks 30 years of IN-RNO bilateral exercises.

INS Trikand, a frontline frigate, is equipped with a versatile range of weapons and sensors.

The ship is a part of the Indian Navy’s Western Fleet, based at Mumbai.

INS Sumitra, a multirole offshore patrol vessel is part of the Eastern Fleet of the Indian Navy, based at Visakhapatnam.