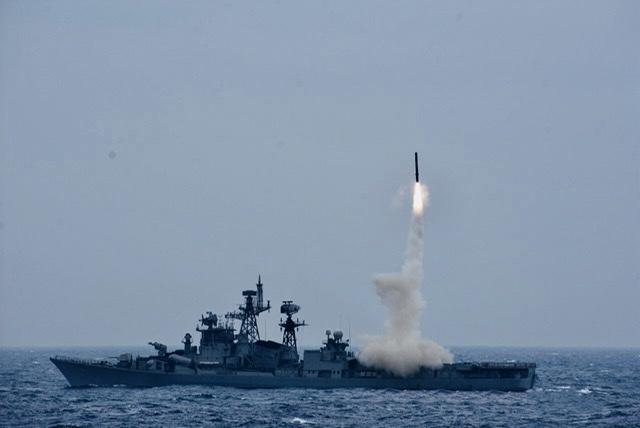 “Brahmos anti-ship missile was successfully launched by INS Ranvijay striking the target ship at maximum range with pinpoint accuracy in the Bay of Bengal,” an Indian Navy spokesperson said.

The latest test comes as a part of a series of tests carried out by the Defence Research and Development Organization (DRDO) in the last two months. On November 24, a land-attack version of BrahMos was test-fired, also from the Andaman and Nicobar Islands.

A missile which can be launched from submarines, ship, aircraft or land, BrahMos is also the fastest anti-ship cruise missile in operation.

A hypersonic version, called BrahMos-II, is currently under development.

The name, “BrahMos”, has been derived from India’s Brahmaputra and Russia’s Moskva rivers.

Veracity of aircraft carriers in the Indian context: What history tells us about Aircraft Carrier and India