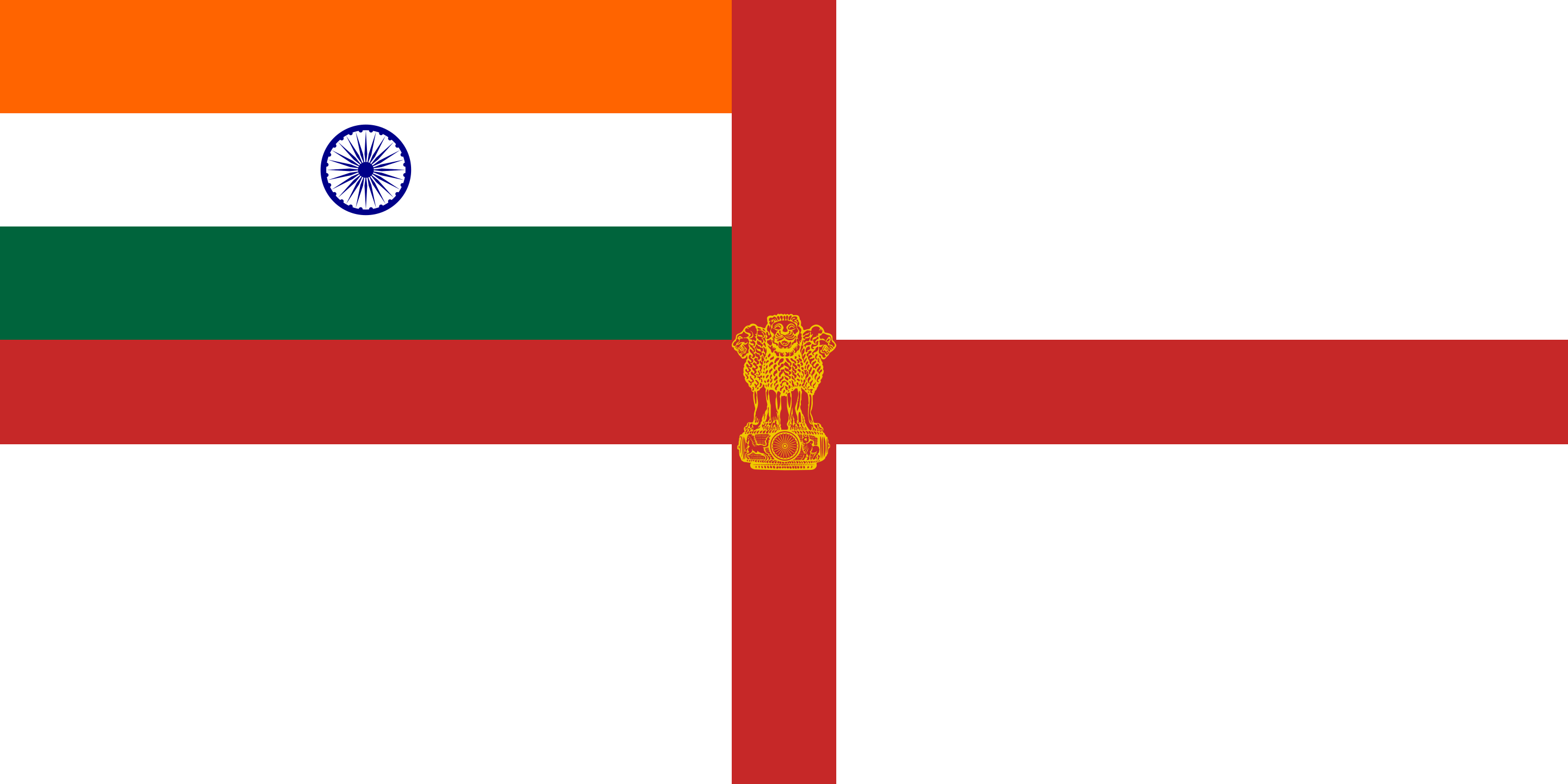 The current ensign of the Indian Navy.

New Delhi: Prime Minister Narendra Modi will unveil a new flag for the Indian Navy at Kochi during the commissioning of India’s first indigenous aircraft carrier IAC-1 as INS Vikrant, on September 2. This is the fourth flag design the Navy would have since India became a republic on January 26, 1950, after which the Royal Indian Navy was rechristened as Indian Navy.

After India becoming a republic, the Indian Air Force and the Indian Army got “Indianized” crests and flags. However, the Indian Navy retained the white ensign of the Royal Navy, featuring the Saint George’s Cross over a white field only replacing Britain’s Union Jack with the Indian national flag. 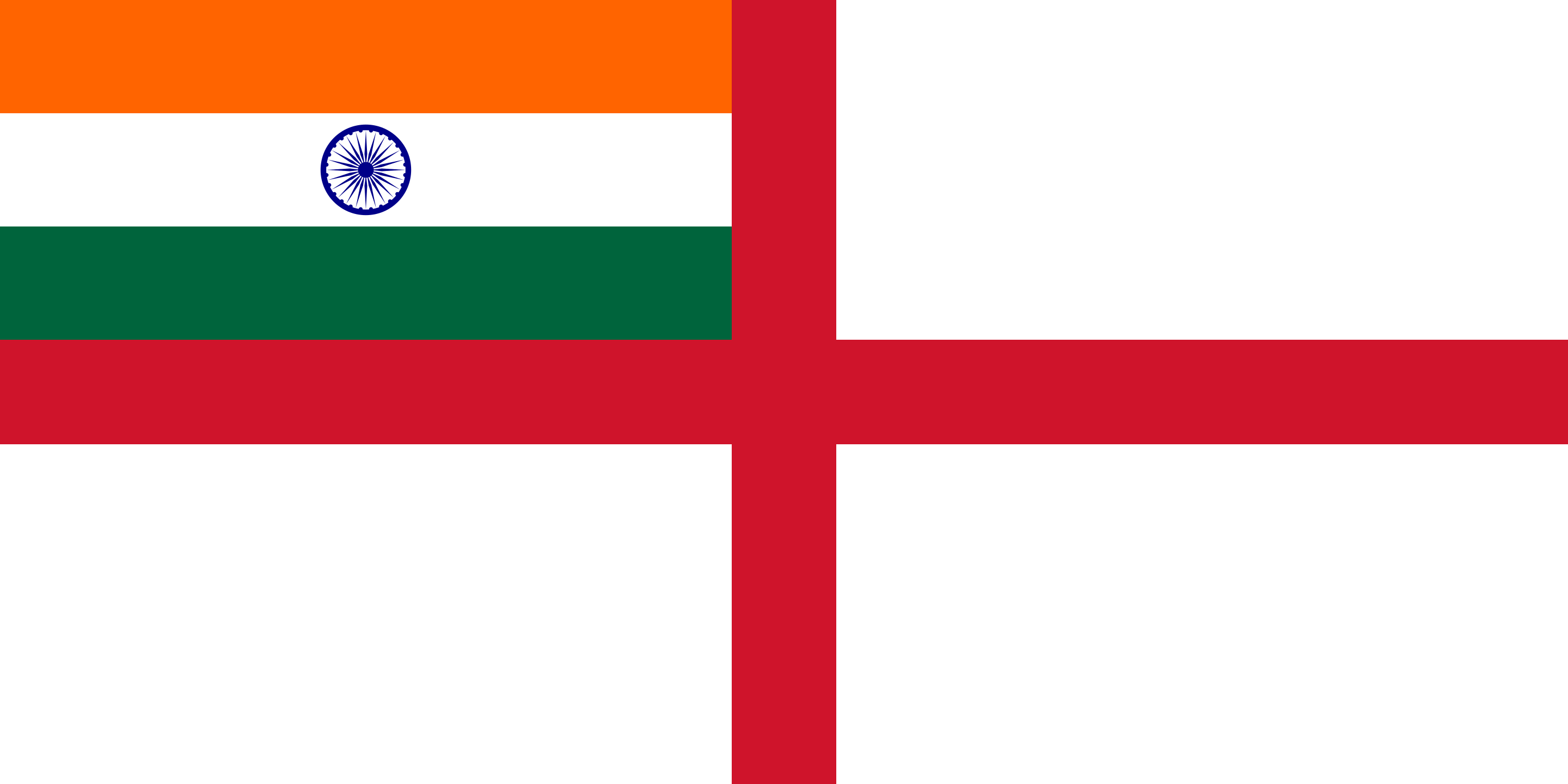 The ensign was changed in 2001, in which the Saint George’s Cross was done away with and a blue-coloured crest of the Indian Navy was added. This made the Navy’s ensign common in pattern to that of the flags of the Air Force and the Navy. 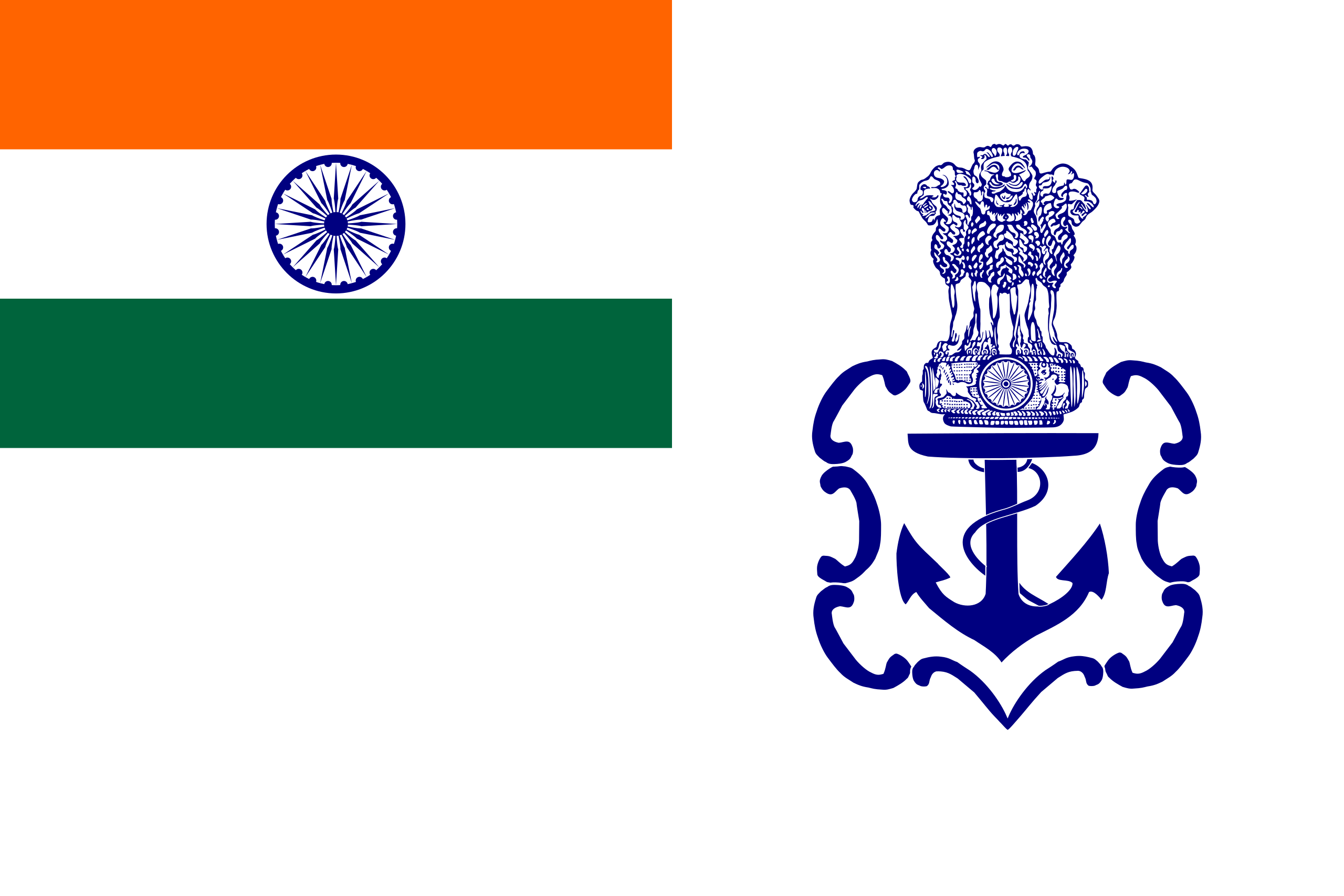 However, many as many complained that the blue naval crest was indistinguishable from the sky and the ocean and ocean. To address this issue, the Saint George’s Cross was reintroduced in 2004, but with the Indian national emblem placed at the intersection of the cross (as seen in the main photo).

After gaining independence from British colonial rule, most of the Commonwealth countries retained the Saint George’s Cross, but many of them discarded it over a period. Among the countries that have discarded it, include Australia, New Zealand, and Canada, South African, Pakistan and Bangladesh.