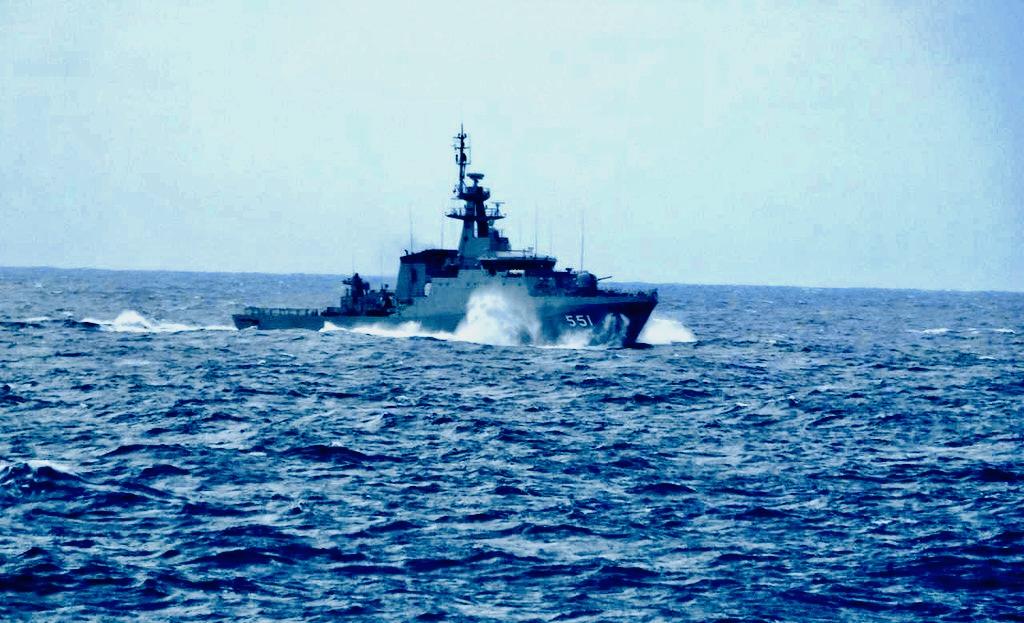 The EW system will be used for Capital Warships of the Indian Navy for the interception, detection, classification, identification and jamming of conventional and modern Radars.

The Shakti EW system will provide an electronic layer of defence against modern radars and anti-ship missiles to ensure electronic dominance and survivability in the maritime battlefield.

This system will replace the earlier generation EW Systems of the Indian Navy.

The system has been integrated with the wideband Electronic Support Measures (ESM) and Electronic Counter Measure (ECM) for the defence of Indian Navy Ships against missile attacks.

The ESM of the system helps in finding accurate direction and interception of modern radars. The system has a built-in radar fingerprinting and data recording replay feature for post-mission analysis.

Twelve Shakti Systems are under production at Bharat Electronics Ltd (BEL) supported by more than fifty MSMEs at a total cost of Rs 1805 Crores.

These systems are scheduled to be installed on-board capital warships under production, including P-15B, P-17A and Talwar class follow-on ships.

He said that this will enhance the capabilities of the Indian Navy and termed it as a major milestone towards Atmanirbhar Bharat in areas of advanced defence technologies.