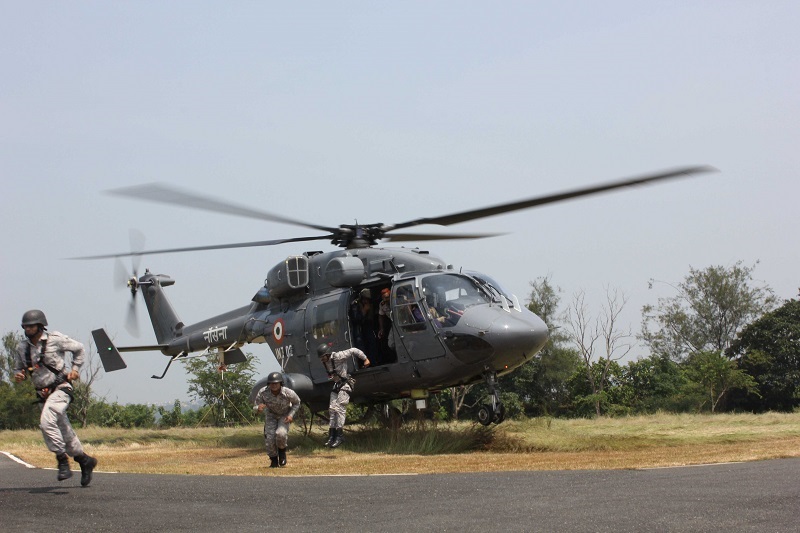 New Delhi: The Indian Navy’s largest war game, the biennial theatre-level operational readiness exercise (TROPEX – 2023), with the participation of all its operational units as well as those of the Indian Army, Indian Air Force and the Indian Coast Guard, is underway in the Indian Ocean Region.

The exercise TROPEX – 23 is being conducted over a duration of three months from January to March.

In the exercise, the Navy’s all surface combatants, including destroyers, frigates, corvettes, submarines, and aircraft have been deployed to validate and refine the force’s concept of operations, including operational logistics and interoperability with other services.

The wargame is being conducted in two phases, including harbour and at sea phases, encompassing various facets of combat operations, including live weapon firings.

“Having grown in scope and complexity over the years, this exercise provides an opportunity to test the combat readiness of the combined Fleets of the Indian Navy to operate in a multi-threat environment,” Commander Vivek Madhwal, Navy PRO, said.

The maritime exercise also facilitates operational-level interaction with the Army, Air Force and the Coast Guard, which will further strengthen interoperability and joint operations in a complex environment, he said.