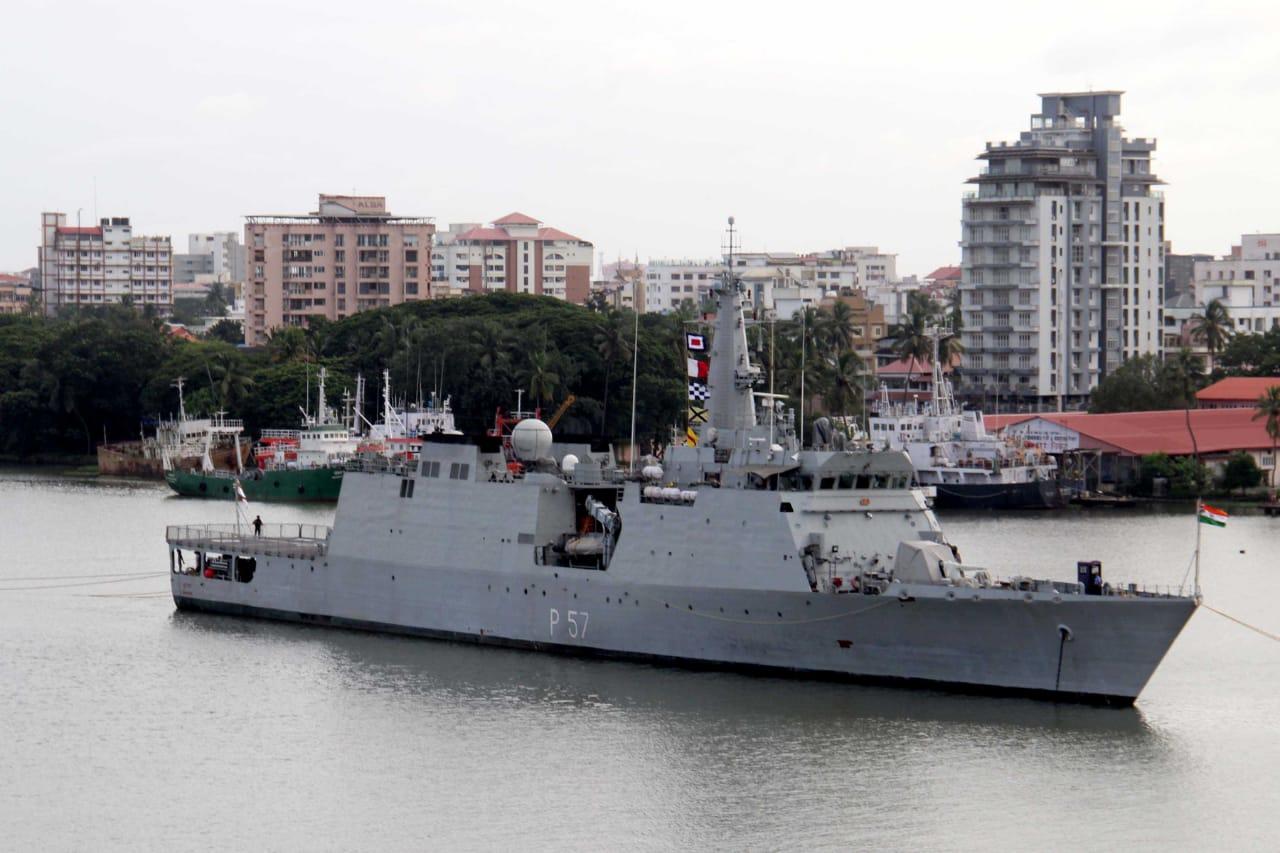 New Delhi: Indian Navy’s offshore patrol vessel INS Sunayna based at Kochi under the Southern Naval Command, successfully completed her anti-piracy deployment in the Gulf of Aden and entered Kochi on May 21.

The ship sustained the last 80 days of the Mission Based Deployment without entering any Port.

She was fuelled and resupplied by tankers of the Indian Navy and US Navy.

The ship was received by senior officers of the SNC who welcomed the crew back home and congratulated the ship on such an unbroken and sustained deployment at sea, which speaks of very high crew proficiency and morale of the ship.

INS Sunayna is the second Saryu-class patrol vessel of the Indian Navy, designed and constructed indigenously by the Goa Shipyard Limited. It is designed to undertake fleet support operations, coastal and offshore patrolling, ocean surveillance and monitoring of sea lines of communications and offshore assets and escort duties.

Earlier, in June 2018 she was deployed as part of "Operation Nistar", an HADR mission to evacuate Indian nationals from cyclone hit Socotra islands.