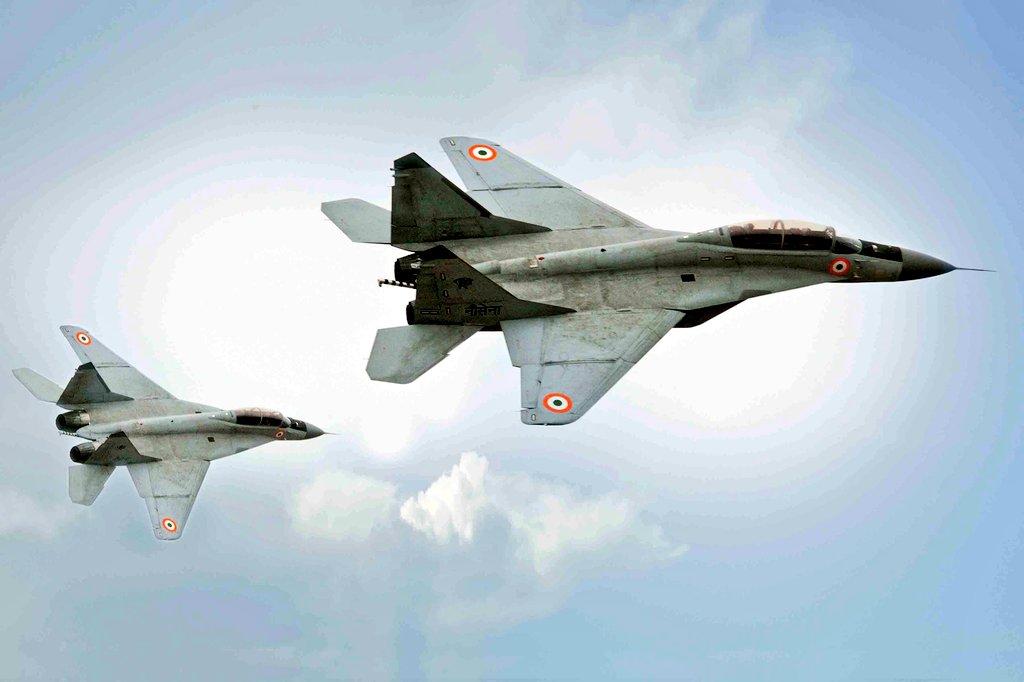 Panaji: A Mig 29 k aircraft of Indian Navy which was on a routine sortie crashed off Goa on Sunday. However, pilot of the aircraft ejected safely.

According to the Navy, the incident occurred ‪at around 1030 hrs‬ in the morning and an enquiry was ordered to investigate the incident.

“Today morning at around 1030h a Mig 29k aircraft on a routine training sortie crashed off Goa. The pilot of the aircraft ejected safely and has been recovered. An enquiry to investigate the incident has been ordered,'' the Navy said in a tweet.