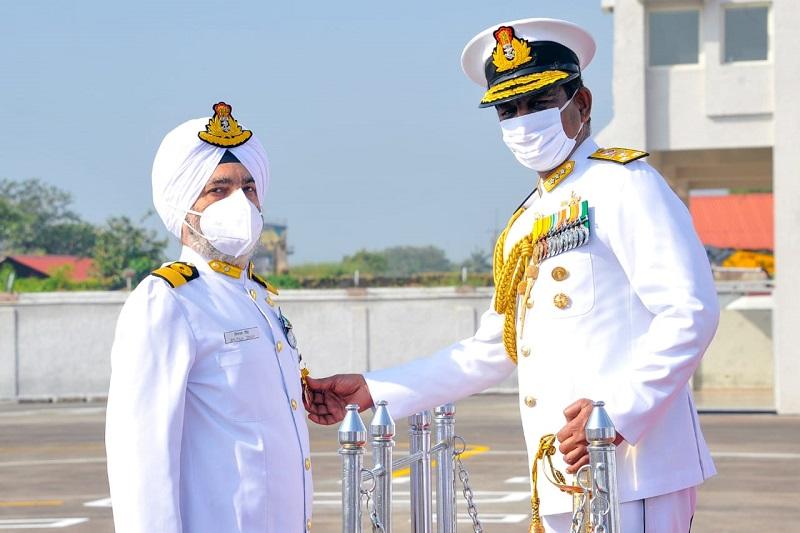 The FOC-in-C (West) also presented Unit Citations to selected Units for their contributions in the past year.

He also acknowledged the contribution of all the family members of the awardees for their unstinted support to the service personnel in performance of their duty.