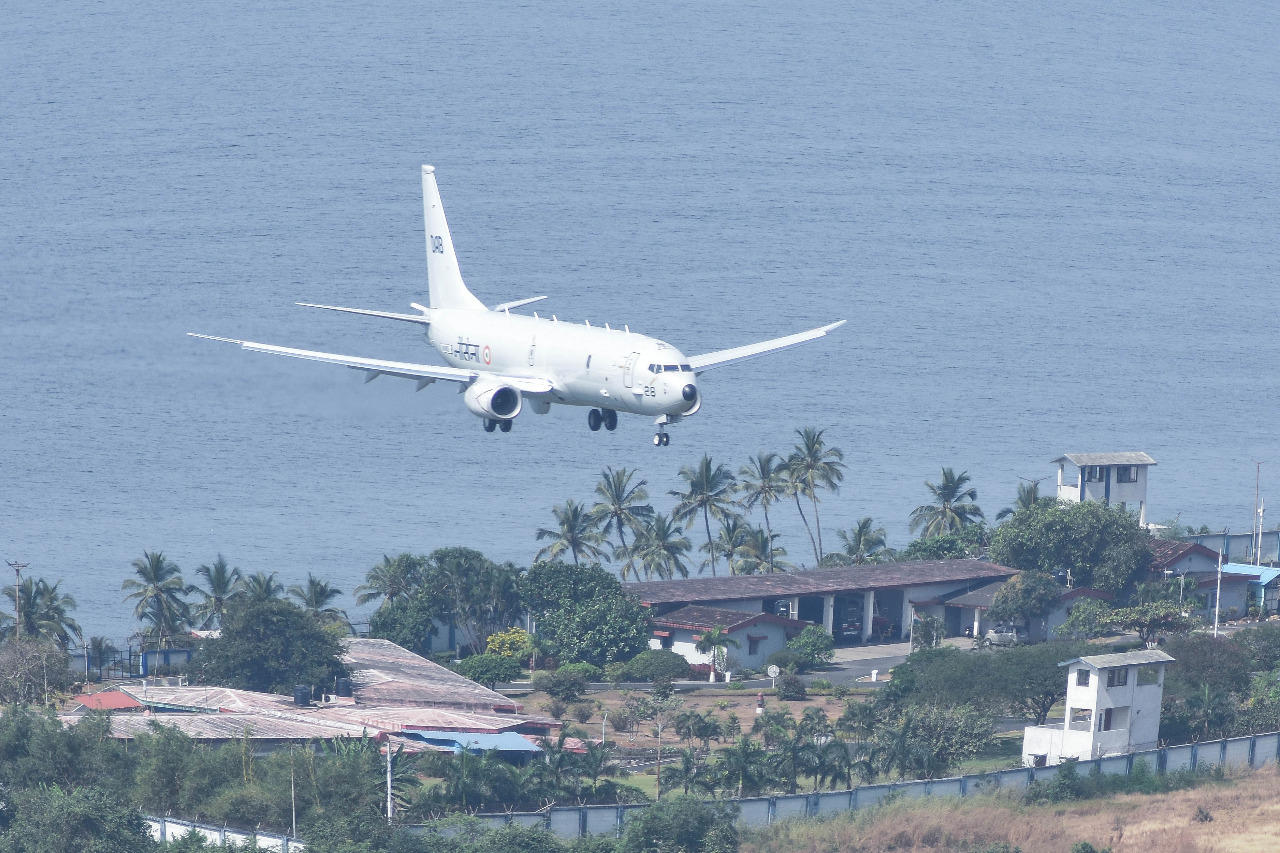 New Delhi: President Ram Nath Kovind will award the President’s Colour to Indian Naval Aviation at the ceremonial parade to be held at INS Hansa, Goa on September 6.

During the occasion, a Special Day Cover will be released by the Postal Department. The ceremony is expected to be attended by the Governor of Goa, Defence Minister, Chief Minister of Goa, Chief of the Naval Staff several other civil and military dignitaries.

Indian Naval Aviation came into being with acquisition of the first Sealand aircraft on January 13, 1951 and commissioning of INS Garuda, the first Naval Air Station, on May 11, 1953.

Arrival of the armed Firefly aircraft in 1958 added an offensive punch, and the naval aviation steadily expanded its inventory to become an integral part of a formidable Navy. 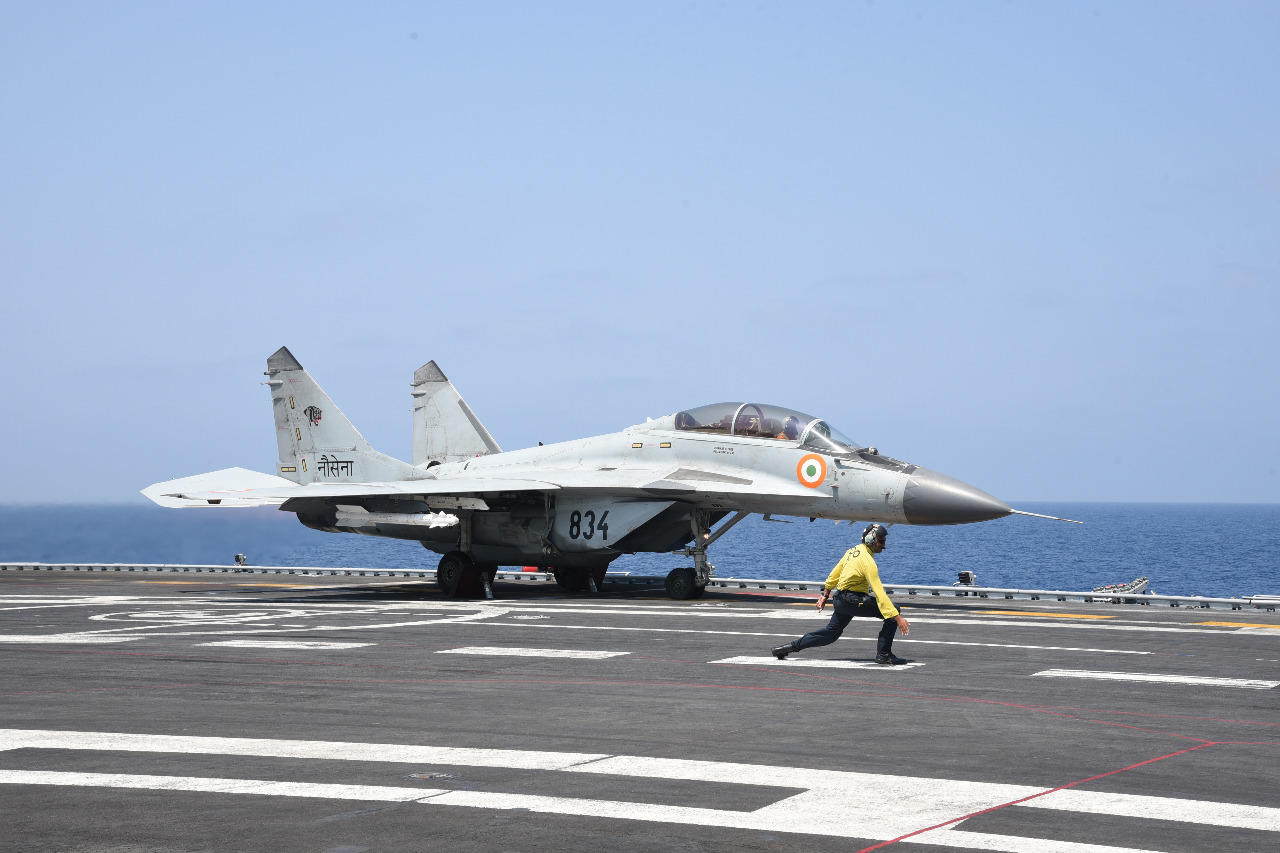 Over the years, a variety of rotary wing platforms have been added as well, ranging from the Alouette, the S-55, Seaking 42A and 42B; the Kamov 25, 28 and 31; the UH3H; the Advanced Light Helicopter and the latest in the line, the MH60R.

Induction of Dornier 228 in 1991 and the state-of-the-art Boeing P 8I aircraft in 2013 marked the entry of modern high-performance MR aircraft.

The world witnessed the Carrier arm of Indian Naval Aviation coming of age with the induction of INS Vikrant, the first Aircraft Carrier, in 1957 and integral Sea Hawk and Alize Squadrons subsequently.

INS Vikrant with its aircraft played a crucial role in the liberation of  Goa in 1961 and again in the 1971 Indo-Pak war, where its presence on the Eastern  seaboard proved decisive. 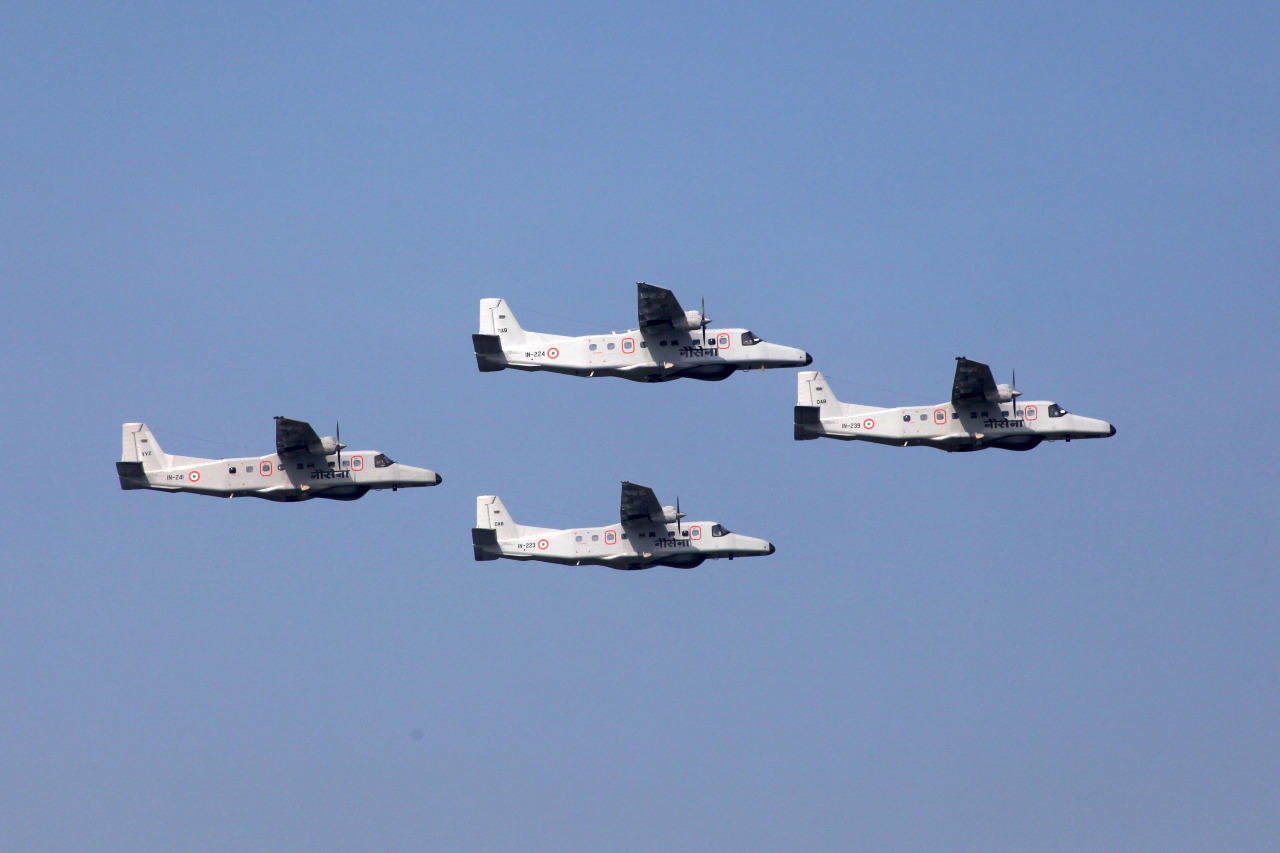 Induction of INS Viraat along with legendary Sea Harriers in the mid-1980s strengthened Carrier operations of the Navy, which transformed into a reckonable force with the arrival of MiG 29Ks on the mighty INS Vikramaditya  in the last decade.

Today, Indian Naval Aviation boasts of nine air stations and three naval air enclaves along the Indian coastline and the in Andaman and Nicobar Islands.

Over the past seven decades, it has transformed into a modern, technologically advanced and highly potent force with more than 250 aircraft comprising Carrier-borne fighters, maritime reconnaissance aircraft, helicopters and remotely piloted aircraft (RPA).

The Fleet Air Arm can support naval operations in all three dimensions and will remain the first responder for maritime surveillance and HADR in the Indian Ocean Region.

Naval aviation has distinguished itself during operations such as Op Cactus, Op Jupiter, Op Shield, Op Vijay and Op Parakram to name a few.

It has also spearheaded HADR operations on behalf of the Indian Navy, providing relief to numerous IOR nations in addition to our countrymen, Op Castor in 2004, Op Sukoon in 2006, Op Sahayam in 2017, Op Madad in 2018, Op Sahayta in 2019 and the recently conducted rescue operations off Mumbai during Cyclone Tauktae in May 21 being examples.

Naval Aviation has been at the forefront in inducting women into the fighting arm of the Navy, and making them work shoulder to shoulder with their male counterparts. 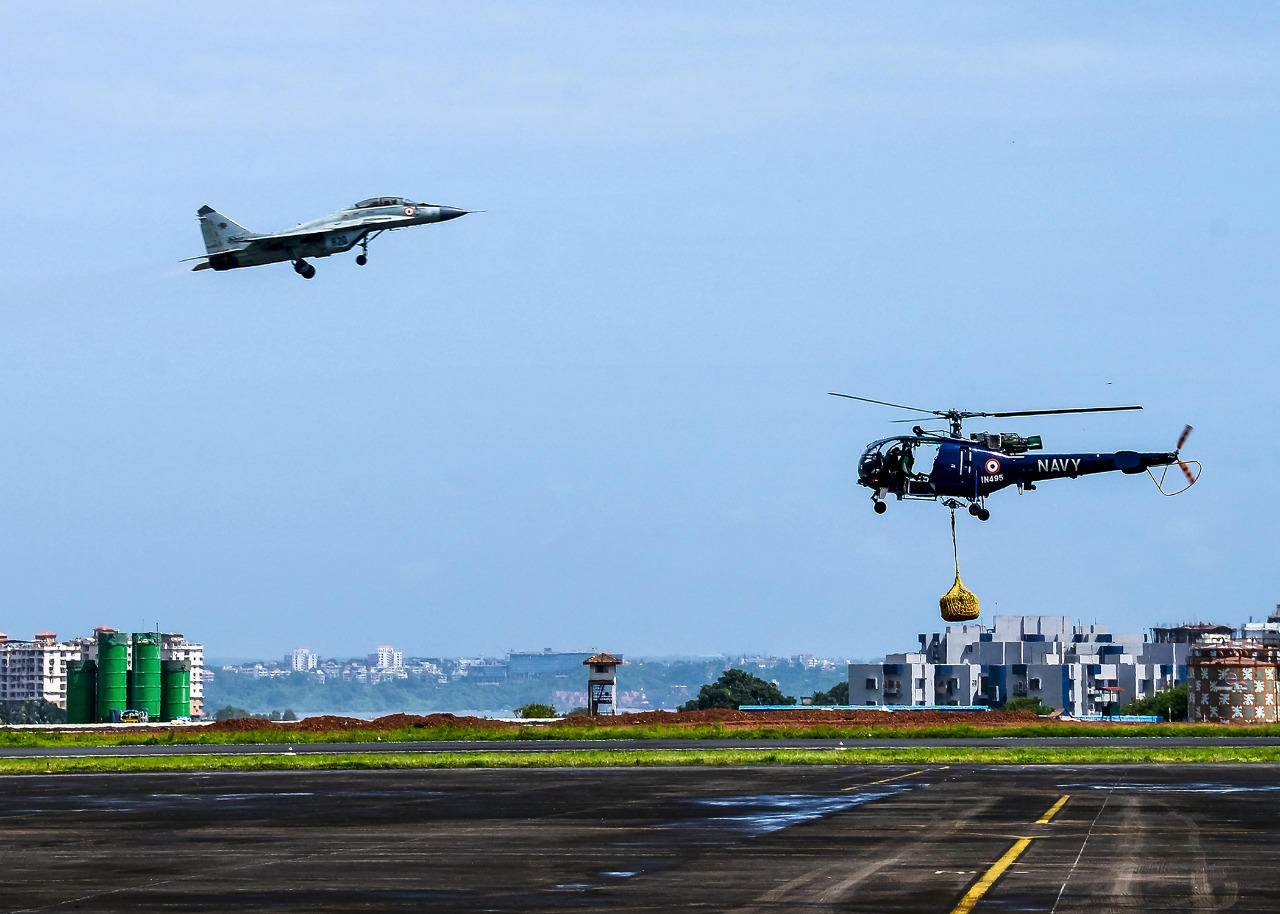 Naval Aviators have been decorated with one Mahavir Chakra, six Vir Chakras, one Kirti Chakra, seven Shaurya Chakras, one Yudh Seva Medal and a large number of Nao Sena Medals (Gallantry) over the years.

Award of President’s Colour is testimony to the high professional standards and stellar operations performance of Naval Aviation, which has distinguished itself in service to the nation.