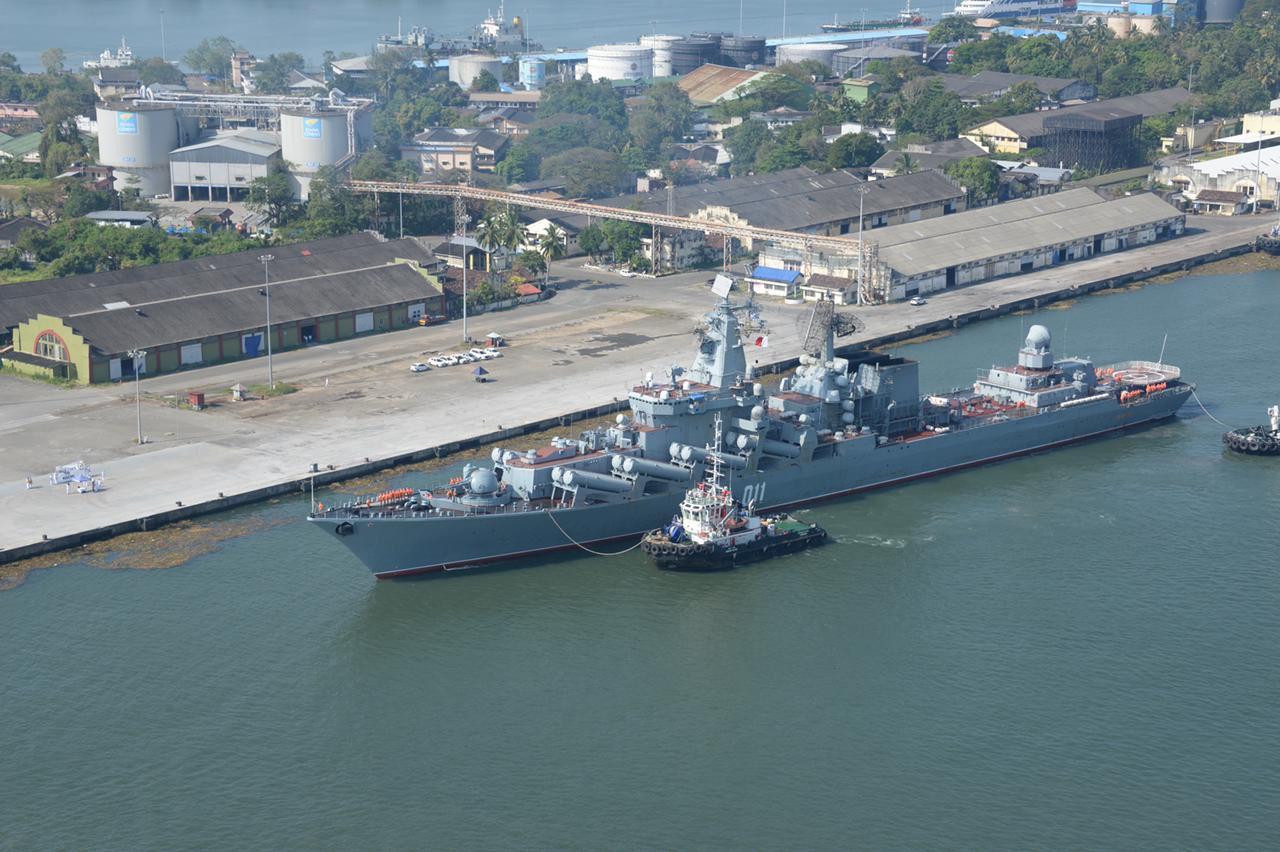 The ships arrived at Cochin Port Trust at 0900 hrs on January 13 and were received by Senior Naval Authorities in the background of fanfare by the Naval band.

During the visit, various professional interactions are planned between the Russian Navy and Indian Navy. The ships departed Kochi on January 14.