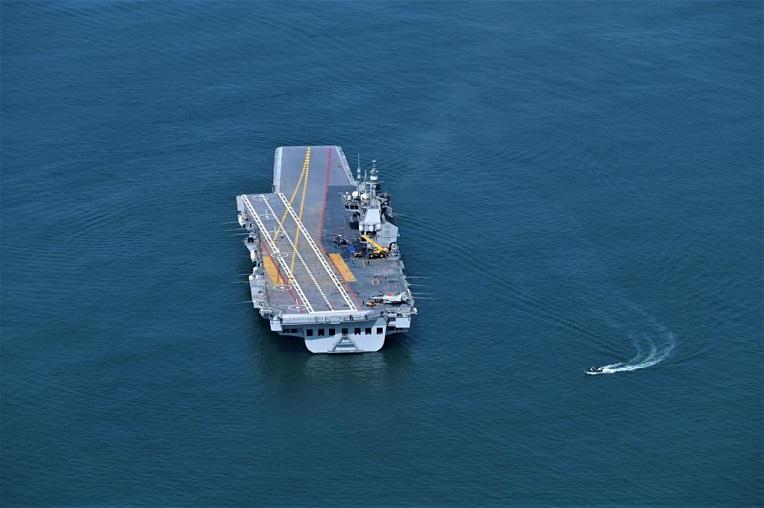 New Delhi: Every year on December 4, India celebrates its Navy Day to recognize the role and achievements of the Indian Navy.

Why Navy Day is celebrated on December 4?

December 4 was chosen to commemorate the successful naval action that Indian Navy played against Pakistan in the Arabian Sea and  Bay of Bengal during the 1971 Liberation War of Bangladesh.

On December 3, 1971, the Pakistani armed forces launched an offensive attacks on Indian airbases and in that response India sent its three missile boats – Nirghat, Veer, and Nipat – towards Karachi.

In May 1972, the decision was taken to celebrate Navy Day on December 4.

The Royal Indian Navy, for the first time, celebrated its Navy Day on October 21, 1944, according to the Indian Navy’s website.

The aim was to foster greater outreach and increase awareness about the Navy among the public.

In 1945, the Navy Day was celebrated at Bombay and Karachi on December 1. 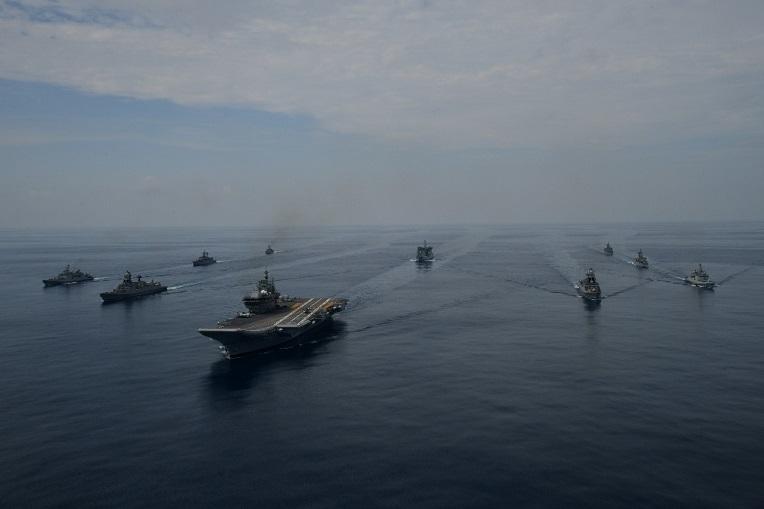 For the first time, the Navy Day, is being conducted outside the National Capital, Delhi.

This year, as India celebrates 75 years of her independence, the Indian Navy is all set to demonstrate India’s combat prowess and capability through an “operational demonstration” at Visakhapatnam, on Sunday.

President Droupadi Murmu, who is the supreme commander of India’s armed forces, would witness the event as the guest of honour.

The event will culminate with a sunset ceremony and illumination by ships at anchorage.

The Navy Day celebrations are aimed at fostering greater outreach, renewing maritime consciousness among our citizens and highlights the Navy’s contributions towards national security.