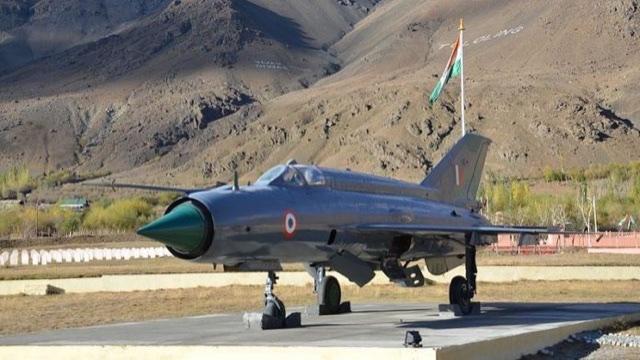 New Delhi: An Indian Air Force pilot was killed on Wednesday morning after his MiG-21 Bison aircraft met with a "fatal accident", the IAF said in a statement.

The accident happened when the aircraft was taking off for a combat training mission at an airbase in Central India. The IAF lost Group Captain A Gupta in the accident.

A court of inquiry has been ordered to determine the cause of the accident today.

Taking to Twitter, the Air Force said, "IAF expresses deep condolences and stands firmly with the family members. A Court of Inquiry has been ordered to determine the cause of the accident."