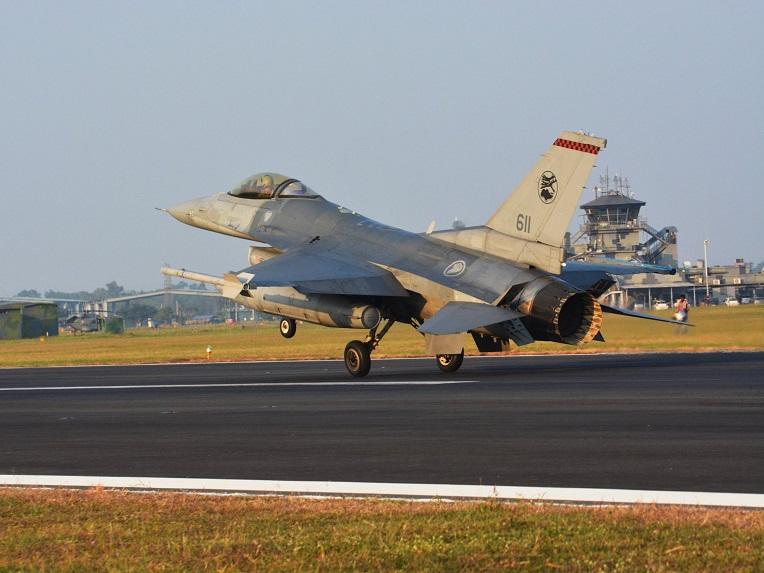 Kolkata: As part of the ongoing training exercise between Indian and Singaporean air forces, the combat aircraft of two forces roared in the skies of Kolkata. 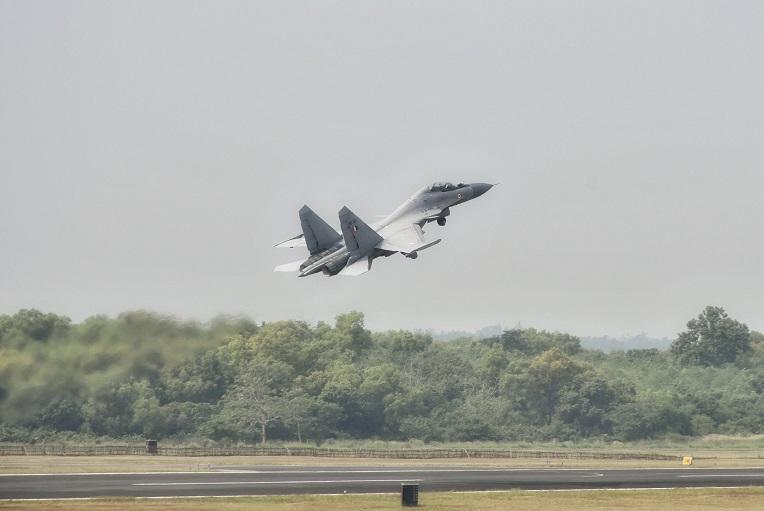 After a gap of two years, the two air forces commenced their 11th edition of the annual joint military training at Kalaikunda Air Force station from November 3. 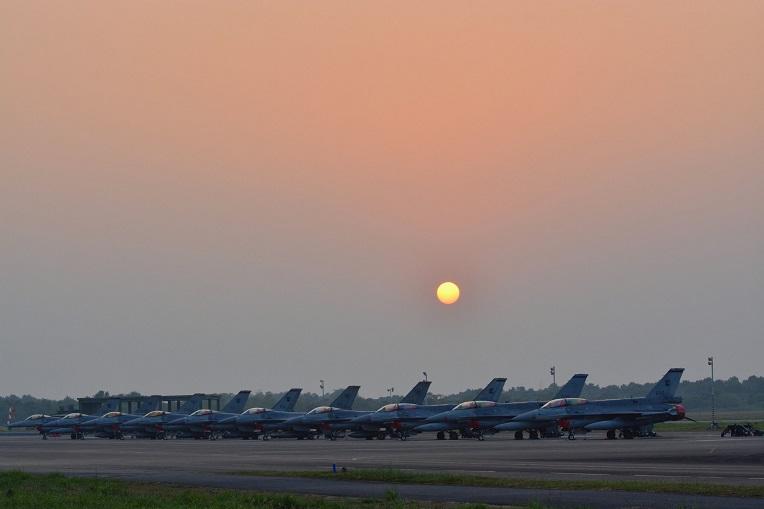 The exercise which will be concluded on November 18, saw participation of Su-30 MKIs, Jaguars, Mig-29s and LCA Tejas from Indian Air Force side while F-16 from the Singapore side. 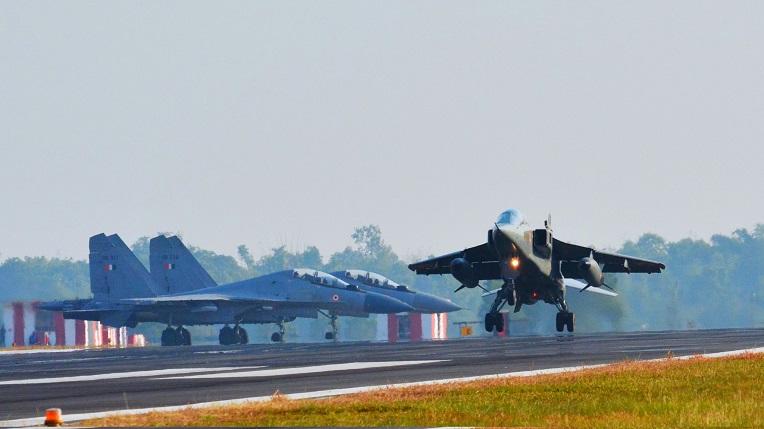 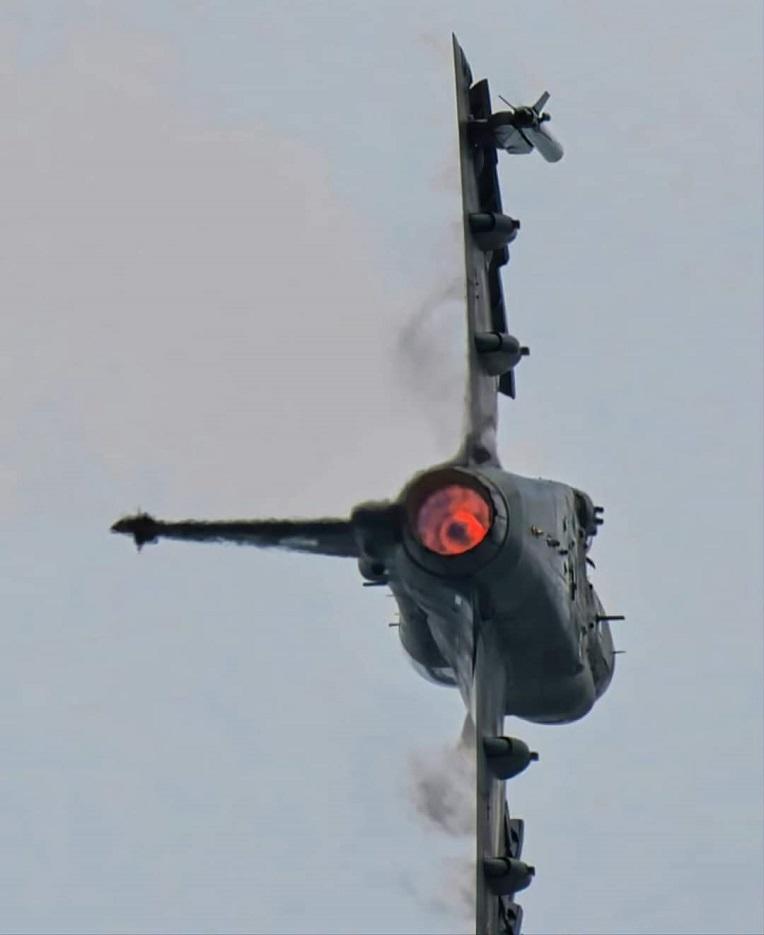 The exercise underscores the strong and longstanding relationship between India and Singapore in the domain of defence cooperation. 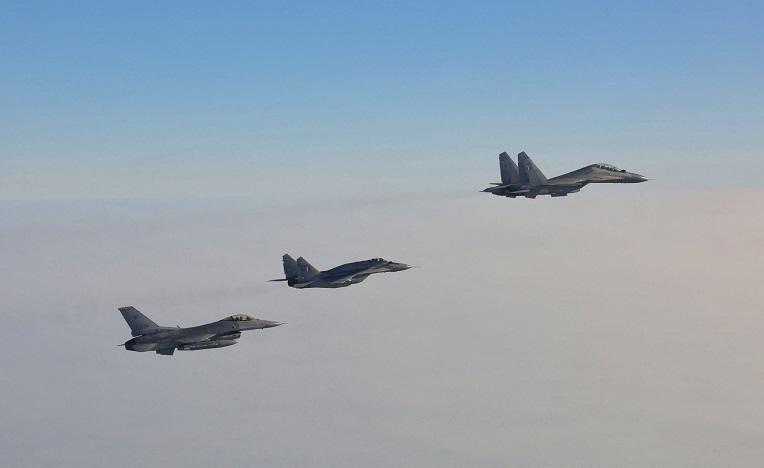 It seeks to provide the participating contingents with an opportunity to share valuable operational knowledge, experiences and best practices, while strengthening the professional bonds between the two air forces.