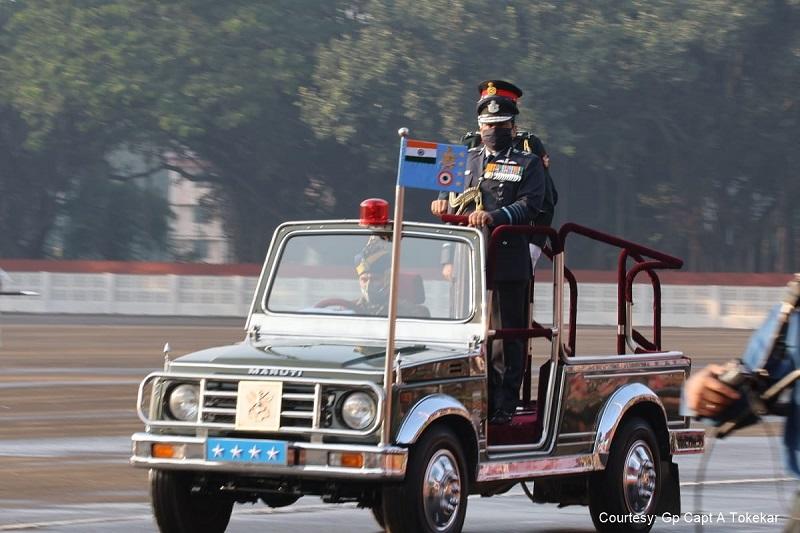 “In the battle space operational response and demand will be an integrated synergetic approach in all operations,” ACM Bhadauria said during the 139 National Defence Academy (NDA) course Passing Out Parade (POP) here on Saturday.

Speaking about appointment of Chief of Defence staff and formation of Department of Military Affairs (DMA), he said, “It marks the beginning of historic phase of higher defence reforms in our country, all of you trained this best tri service institute at the start of training called National Defence Academy actually best equipped to successfully transform this era of jointness as you grow in your respective services.”

He was the reviewing officer for the 139th parade.

“The excellent standard of parade displayed today exemplifies the ethos of this great institution. 303 cadets including 17 from friendly countries,” he said.

He also suggested the passing out cadets to start understanding the Geopolitical churnings around the world which have a direct bearing on the security environment in our neighbourhood.

“Our armed forces have to be prepared for hybrid threats emanating from multiple fronts, this mandates a very high level of knowledge, dedication, commitment and sacrifice and leadership at all levels at all times, this is what each service and nation expect from you,” he said.