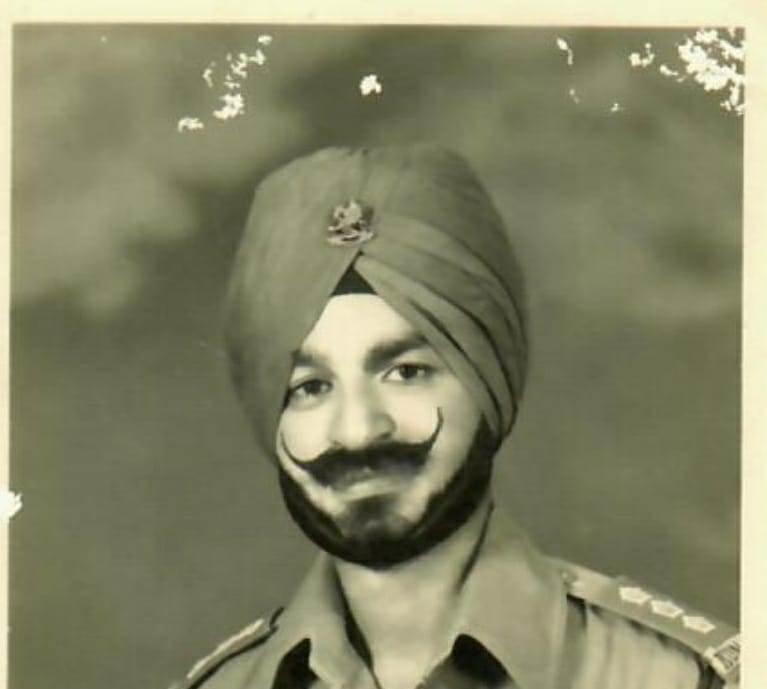 New Delhi: At 106, still fit and going strong, this line is true for Major Sardar Bakhtawar Singh Brar, who served in Indian Army and currently settled in the United States.

After retiring from the Indian Army’s 6 Kumaon Regiment in 1963, he moved to the US at the age of 68. Initially, he and his son Harbinder Singh Brar together bought a 60 acres of farmland. They grow pistachios, almonds and grapes.

In US’ California, he owns 18,000 acres of land and engaged himself in farming activities. He also refused to take any pension from government after settling down in the US.

In a video message, he said, "Activity is life, life is activity. The people that kill time, they kill themselves. Retiring means what? Lying in bed. Farmers and soldiers never die in bed.”

“A person is never useless in their life, they may go down in performance, but everyone can do something for their country,” he said.

During his stint in the Army, he was hit by bullets twice in action, but both times he was unharmed; once the bullet hit his turban and another time his lunch box.

He was born on November 19, 1913 and joined state forces of Maharaja Faridkote in December 1934.

The first gallantry award he won was given by the king of England in 1942 when serving with Faridkot Field Company Sappers & Miners, fighting against the ferocious pathans of Waziristan.