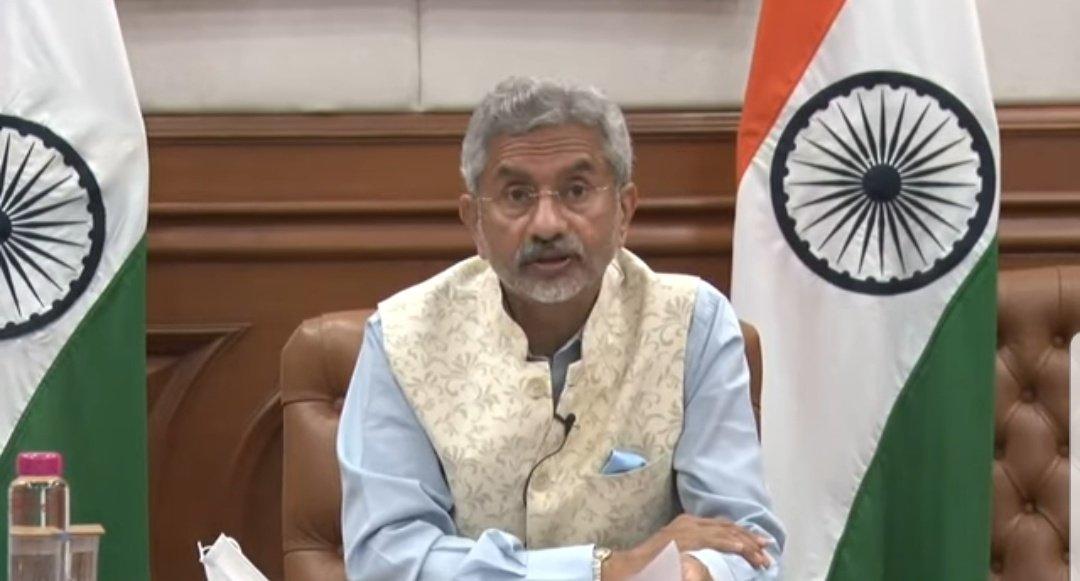 New Delhi: In a response to Congress leader Rahul Gandhi’s question over not carrying arms by Indian troops during the violent face-offs with China’s PLA, External Affairs Minister S Jaishankar on Thursday said that all troops on border duty always carry arms and on June 15 too they did so in Galwan Valley of Eastern Ladakh.

In a quote retweet of Mr Gandhi, the minister said, “Let us get the facts straight. All troops on border duty always carry arms, especially when leaving post. Those at Galwan on 15 June did so. Long-standing practice (as per 1996 & 2005 agreements) not to use firearms during faceoffs.”

Mr Gandhi had questioned in the morning, “How dare China kill our UNARMED soldiers? Why were our soldiers sent UNARMED to martyrdom?”

On Monday night, a violent clash between troops of India and China broke out in the Galwan Valley, wherein 20 Indian troops were killed by China’s PLA.

The clash broke out when an Indian Army squad of about 50 soldiers led by Colonel Santosh Babu, reached a contested site near what is known as Patrol Point 14, to check whether they have disengaged or not.

The Chinese soldiers were supposed to have withdrawn from the location under a de-escalation plan discussed by senior commanders from both sides on June 6.

On Wednesday, the minister in a phone call with his Chinese counterpart Wang Yi, conveyed India’s protest in “strongest terms” to Beijing over the violent face off and said that China had attempted to erect a structure on the Indian side of the LAC.

New Delhi also said that the Chinese side took “premeditated and planned” action that was directly responsible for the resulting violence and casualties.

A statement by the external affairs ministry following the conversation said that India had conveyed to China that the Galwan Valley development will have a “serious” impact on the bilateral relationship. It also added that the need of the hour was for the Chinese side to reassess its actions and take “corrective” steps.