New Delhi: Indian Army chief Gen Manoj Pande, who is on a 4-day visit to France, to further strengthen the military ties between two countries, paid tributes to Indian bravehearts at Neuve Chapelle. 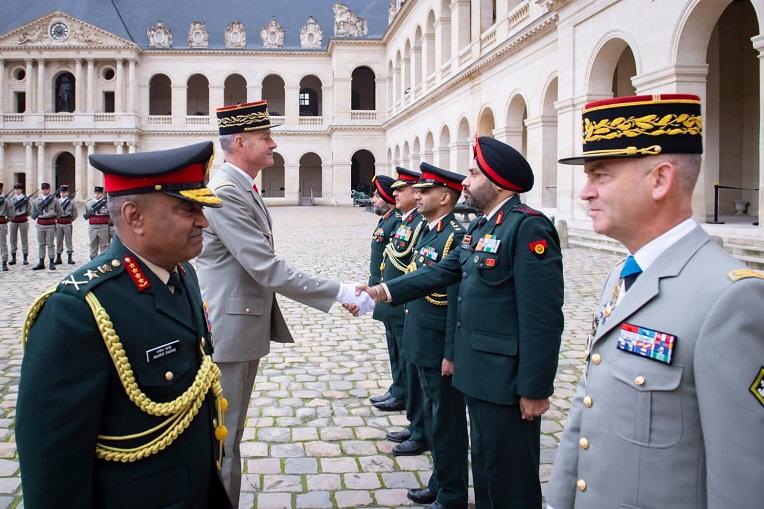 General Manoj Pande laid a wreath and paid tributes to the bravehearts at the Indian Memorial at Neuve Chapelle in France. 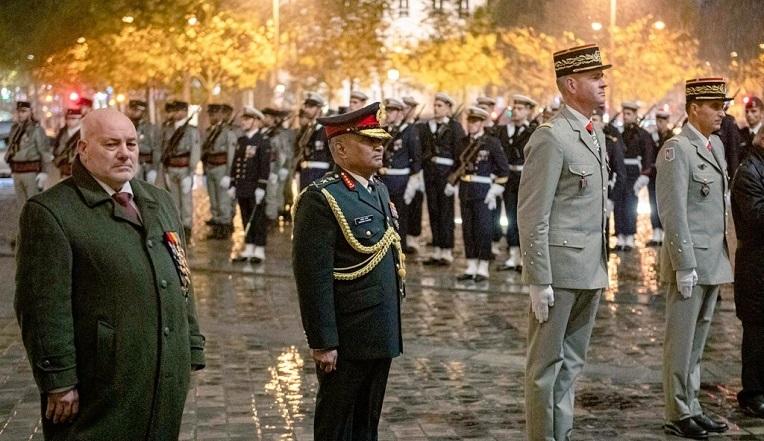 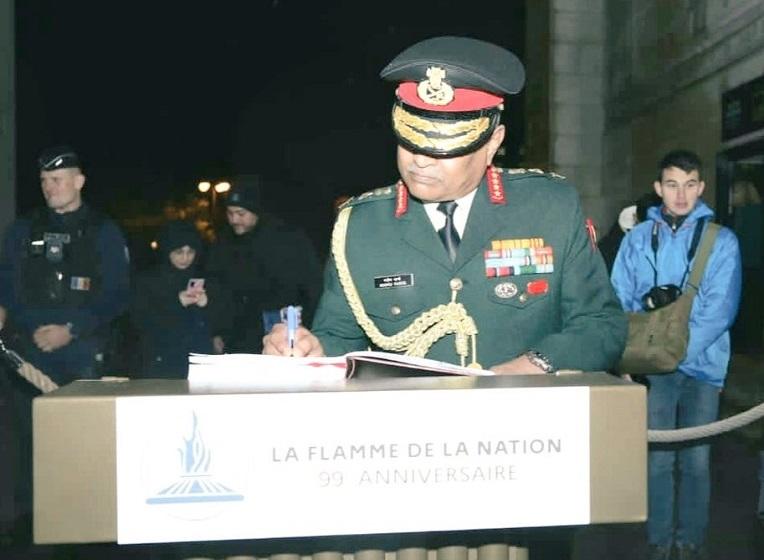 On November 17, General Manoj Pande received a Guard of Honour at the Les Invalides at Paris. 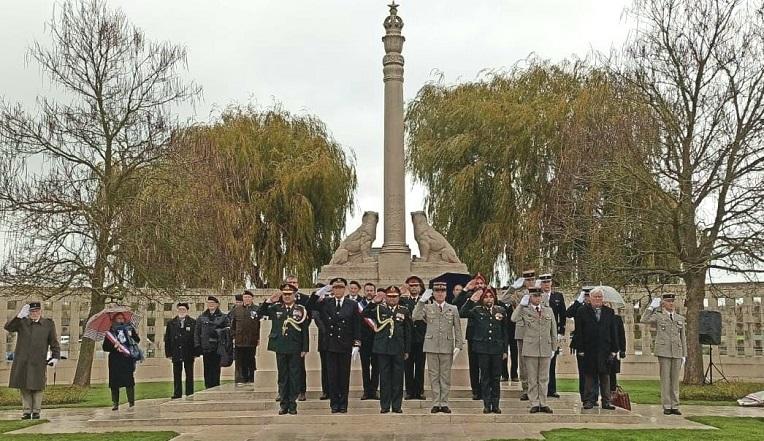 In a solemn ceremony, he also laid a wreath during the rekindling of the flame at Arc de Triomphe, and paid tribute to the soldiers who laid down their life in the line of duty. 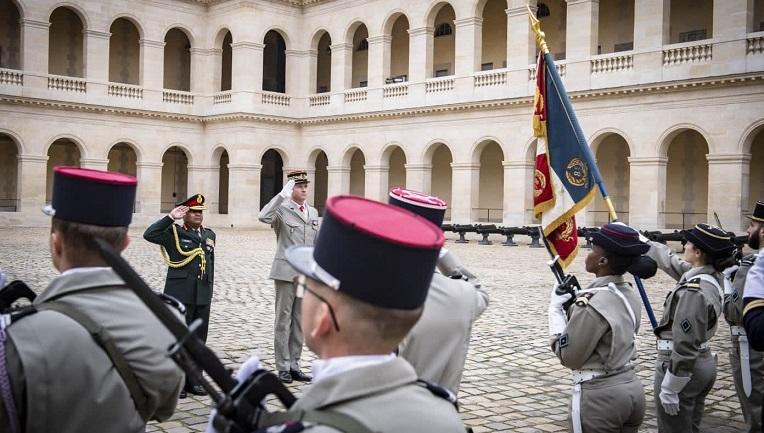