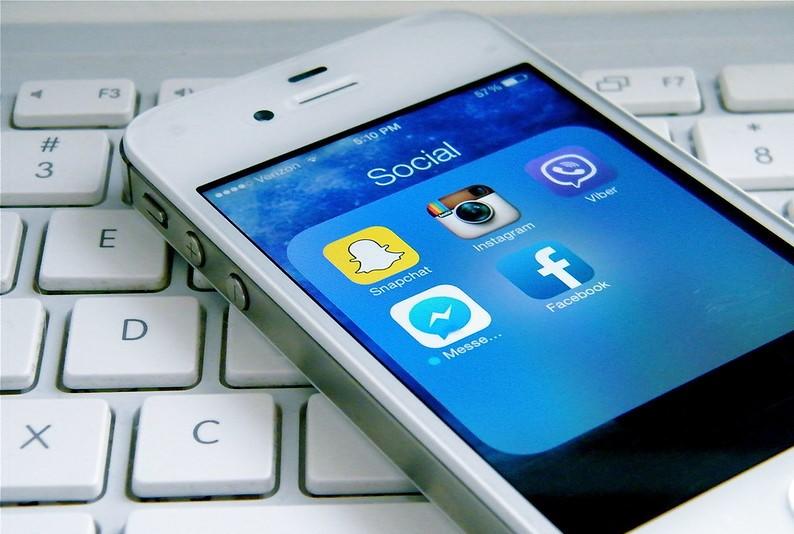 New Delhi: The Indian Army on Wednesday asked its personnel including officers to remove social media apps from their smart phones concerning over data privacy amid rising tension with China.

The latest instruction comes as a bid to plug leakage of sensitive national security information from phones of armed forces personnel.

Among the apps which have been barred include some Indian applications like “Hike” messenger, which was founded by Bharti Airtel chairman Sunil Bharti Mittal’s son Kavin Mittal.

According to sources, there have been several cases in the recent past where foreign spies used Facebook to target Indian personnel.

Citing security consideration, the Army said that the strict action would be take if any personnel defy the order.

The army will start taking stern action after July 15.

Among the apps which have been banned are Zoom, True Caller, Nimbuzz, Line, Helo and Snow.

Army personnel will also not be allowed to use the popular dating app Tinder to prevent honey traps by foreign spies.

Other dating apps which have been barred are TrulyMadly, Happn, okCupid, Badoo, Elite Singles and Couch Surfing among others.

A total of 17 e-commerce apps have also been banned, including AliExpress.

In music apps, Hungama and Songs.pk have been barred.

The list also includes some of the 59 Chinese apps like TikTok, WeChat, Beauty Plus and UC Browser, which have already been banned by the government. 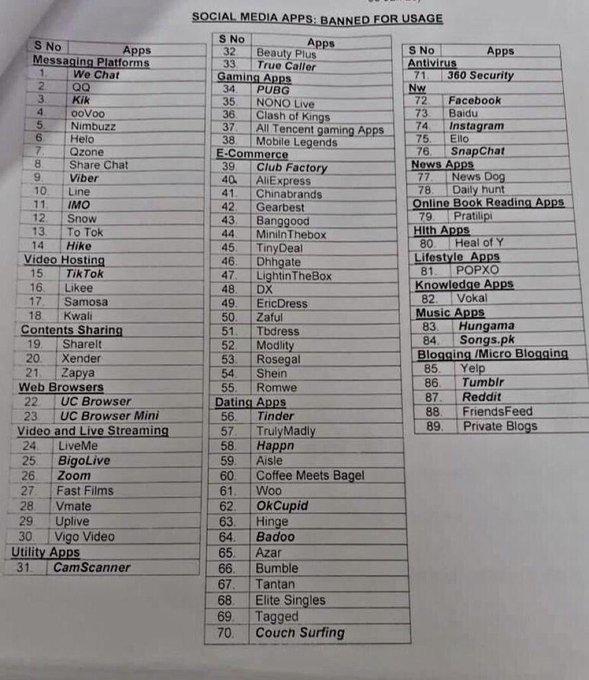