The exercise saw use of multifarious firing platforms in an integrated manner involving both ground and aerial maneuvers. 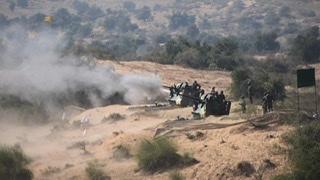 The important facet of the exercise was employment of all resources including IAF & aviation assets in an integrated manner with combined arms approach to war fighting. 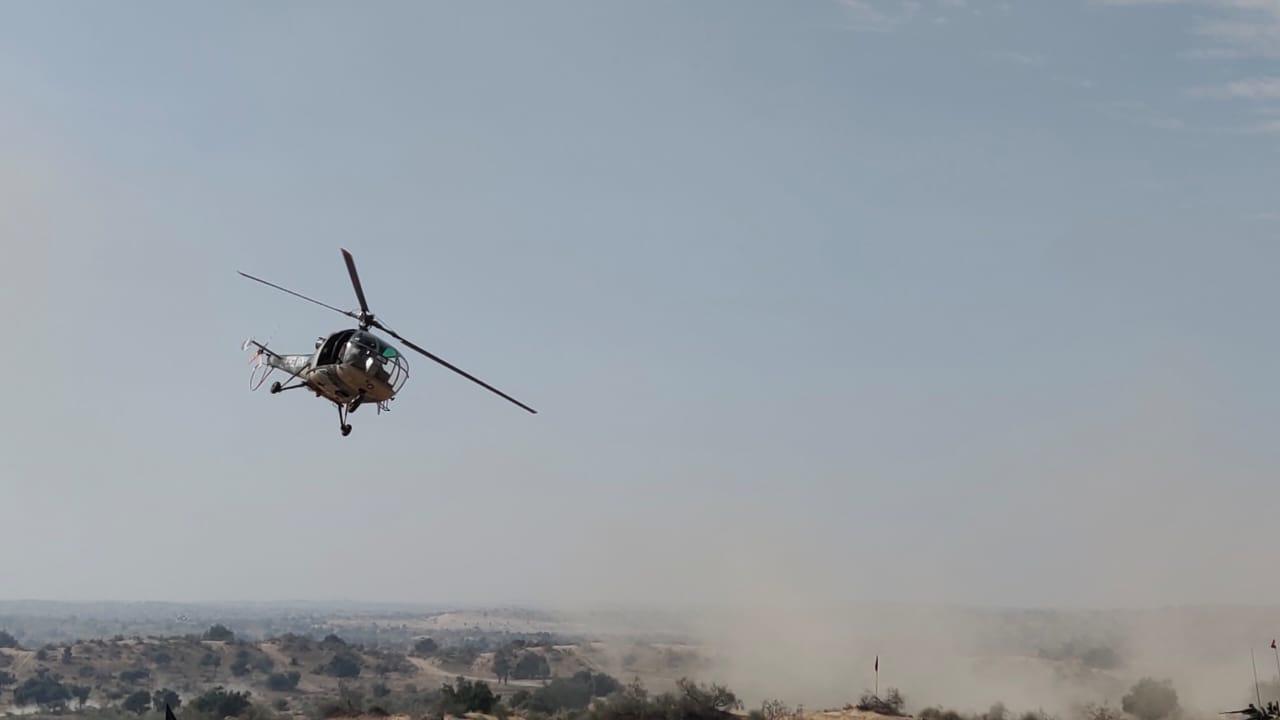