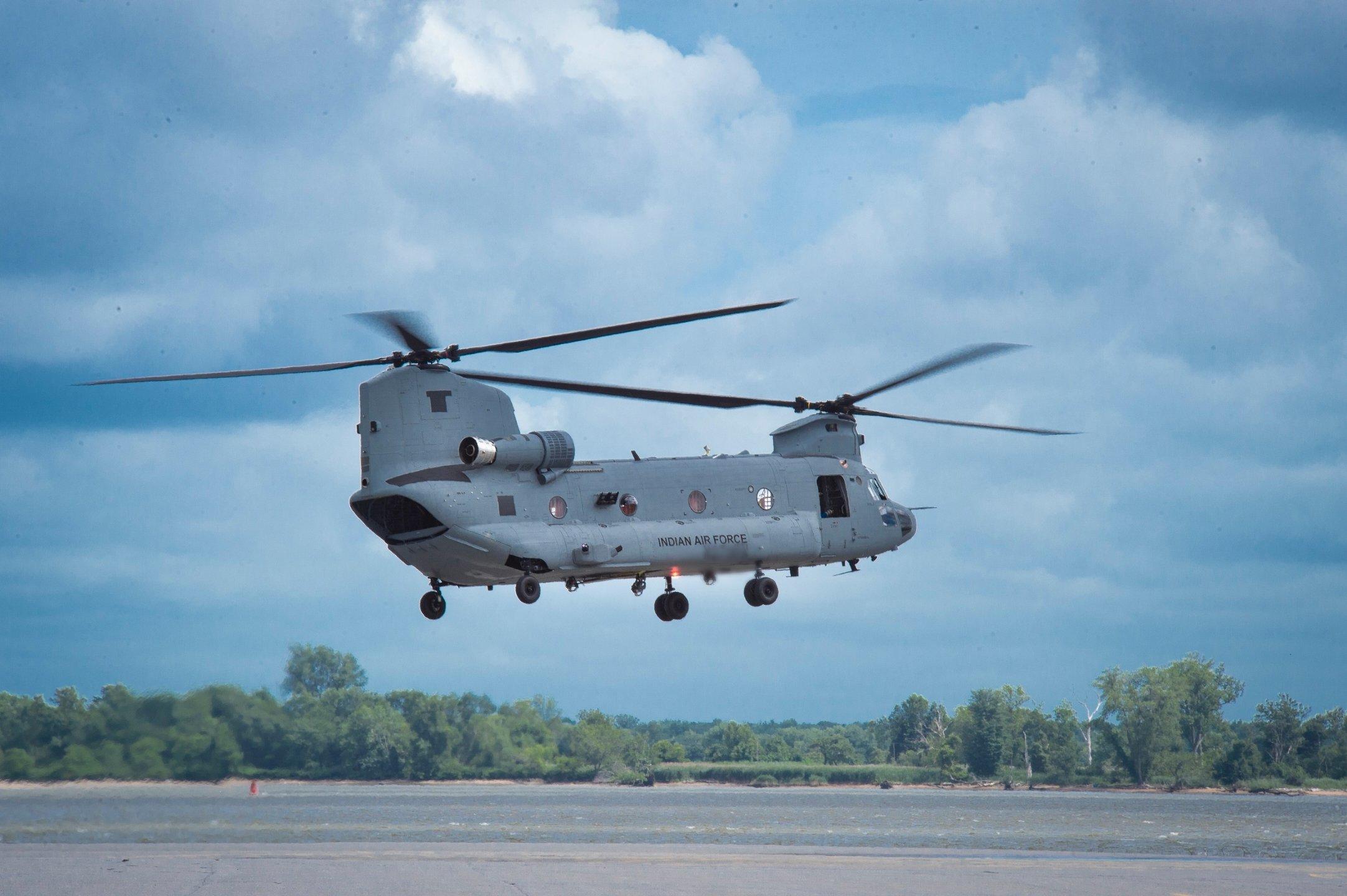 The final five of the 22 Apache attack helicopters were handed over to the IAF at Air Force Station, Hindan.

Earlier in March, Boeing handed over the last five of 15 CH-47F (I) Chinook heavy-lift helicopters to the IAF.

“With this delivery of military helicopters, we continue to nurture this partnership and are fully committed to working closely with India’s defence forces to deliver the right value and capabilities to meet their operational needs,” Ahuja added.

India is one of 17 nations to select the Apache and has the most advanced variant, the AH-64E Apache that is also flown by the U.S. and many other countries.

The AH-64E Apache is designed and equipped with an open systems architecture including the latest communications, navigation, sensor and weapon systems. It has an improved Modernized Target Acquisition Designation System that provides day, night and all-weather target information, as well as night vision navigation capability.

In addition to classifying air and ground targets, the Fire Control Radar has been updated to operate in the maritime environment.

Thank you, @IAF_MCC, for your partnership. We’re happy to have completed the deliveries of the 22 #AH64-E Apache and 15 #Chinook helicopters to India. pic.twitter.com/MLAFFXvWIe

It is uniquely suited to meet a commander's needs, including reconnaissance, security, peacekeeping operations, and lethal attack, across myriad environments - without reconfiguration.

Twenty defence forces around the world either have Chinooks in service, or are on contract to receive them.

The iconic tandem-rotor helicopter has been the world’s most reliable and efficient heavy-lift helicopter for more than 50 years, allowing customers to operate in climatic (hot), altitude (high), and crosswind conditions that typically keep other helicopters from flying.

The defence ministry finalized its order with Boeing for the production, training and support of 22 AH-64E Apache and 15 CH-47F(I) Chinook helicopters in September 2015.

Earlier this year, India and the US signed a contract for the acquisition of six Apaches for the Indian Army during US President Donald Trump’s visit to New Delhi.

Boeing’s joint venture in Hyderabad, Tata Boeing Aerospace Limited (TBAL) has been producing aero-structures for the AH-64 Apache helicopter for both US Army and international customers. TBAL marks a major step towards the co-development of integrated systems in aerospace and defense in India.

Boeing’s suppliers in India are manufacturing critical systems and components for the Chinooks, including the crown and tailcone assembly by Tata Advanced Systems and the ramp and aft pylon by Dynamatic Technologies.

Boeing today works with over 200 suppliers and partners in the country in support of “Make in India” and “Skill India.” 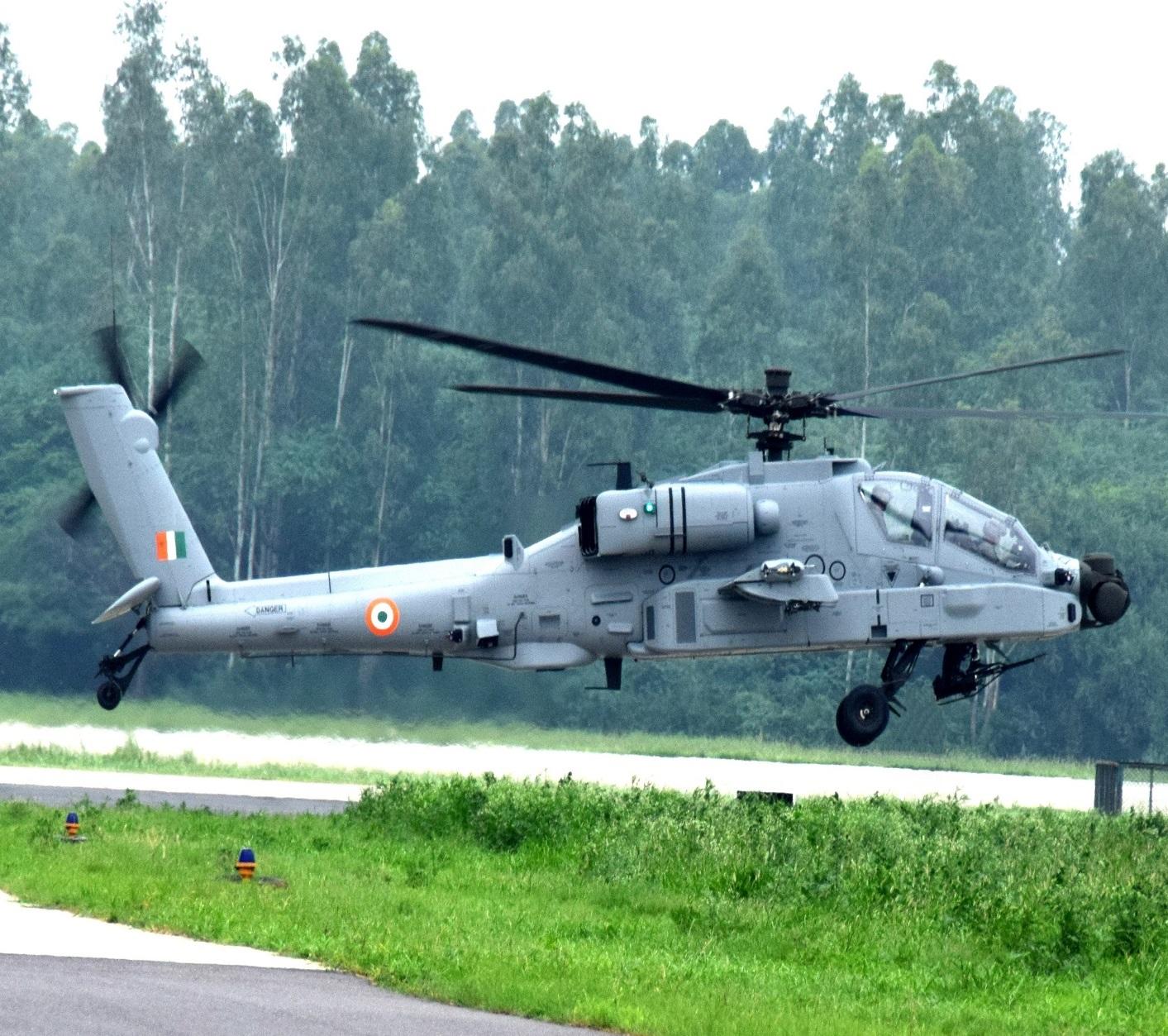 It delivers services that ensure high availability and mission-readiness of platforms to its defence customers at competitive costs through its investments in services infrastructure and building local capabilities and partnerships.

With the induction of the Apaches and Chinooks, Boeing anticipates additional opportunities in rotorcraft training and sustainment.