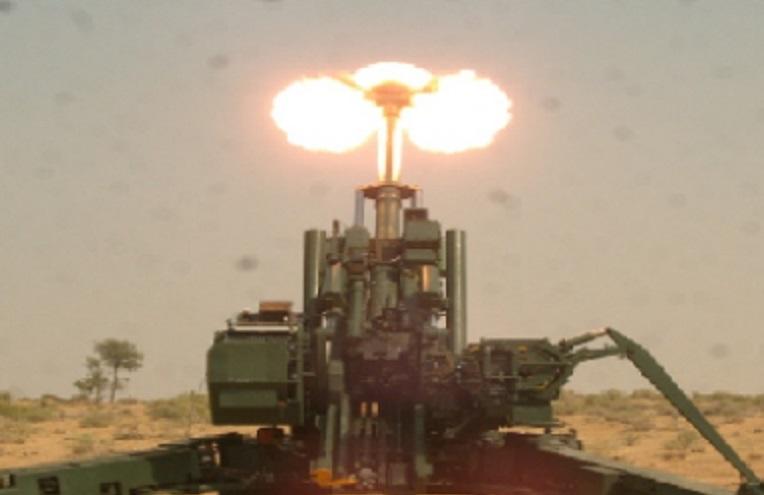 However, the company has not named the country where it would export the guns.

“This order, to a non-conflict zone, is a great testament to the Government of India’s AatmaNirbhar Bharat agenda and its sustained push to promote exports of Indigenously Designed Developed and Manufactured (IDDM) advanced defence platforms from India.”

The Advanced Towed Artillery Gun System or ATAGS, a 155-mm, 52-calibre artillery gun currently undergoing trials, has been jointly developed by the Defence Research and Development Organisation with Bharat Forge of the Kalyani Group and the Tata Advanced Systems Limited.

It must be noted that the export order comes at a time when the government aggressively pushes for defence exports worth USD 5 billion and an overall turnover of USD 22 billion in production by 2025.

The country has registered defence exports worth Rs 8,000 crore in six months of the current financial year.