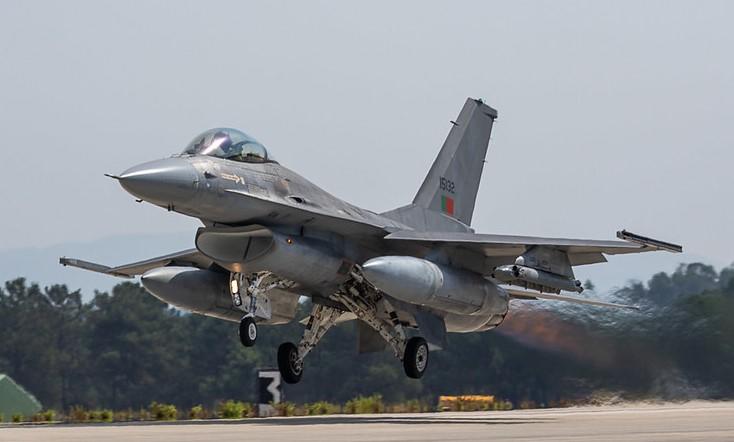 New Delhi: Reaffirming its continued commitment to and focus on “Make in India” initiative, US aerospace major Lockheed Martin has said that it will help in growth of an indigenous defence manufacturing ecosystem, advancing the aerospace and start-up ecosystem and strengthening India’s strategic security and industrial capabilities.

The company also resolved to develop the capabilities of suppliers and give them access to the global supply chain to manufacture in India, from India, for India and the world.

It was themed on ‘Making India part of the Global Supply Chain’, and witnessed over 400 delegates.

“More than 200 companies of all sizes — large, MSMEs and start-ups participated in the conference. 62 companies joined the conference as exhibitors and used the virtual exhibition area of the ‘CII HIVE’ platform to showcase their company,” the company said in a statement.

Lockheed Martin India Vice President and Chief Executive William L Blair said, “The annual Suppliers Conference is testimony to Lockheed Martin’s longstanding commitment to partnering with the Indian industry. Like previous editions, this year too, we saw an encouraging response from our supply chain network, MSMEs and the industry at-large with participation from more than 400 delegates, 200 companies and 62 exhibitors.”

“Aligned with fulfilling the Prime Minister’s vision of self-reliance, we continue to build on the foundation and support the growth of an indigenous defence manufacturing ecosystem, advancing the aerospace and start-up ecosystem, and strengthening India’s strategic security and industrial capabilities,” he added.

During the conference, Lockheed Martin shared new partnership opportunities with the Indian industry on its business areas including Aeronautics, Rotary and Mission Systems (RMS), Missiles and Fire Control (MFC) and Space, it said.

“A highlight from the company’s RMS group is future work with MH-60R for India. There is an offset requirement for the program, and so as part of that, Lockheed Martin will put more indirect work over in India,” it added.

The RMS team will work with capable Indian companies over the next 7-8 years and provide opportunities to the industry to integrate into the global supply chain, the company said.

RMS’ Supply Chain team already works with several industrial partners in India and plans to expand that list, strengthening its commitment to the country, it added.