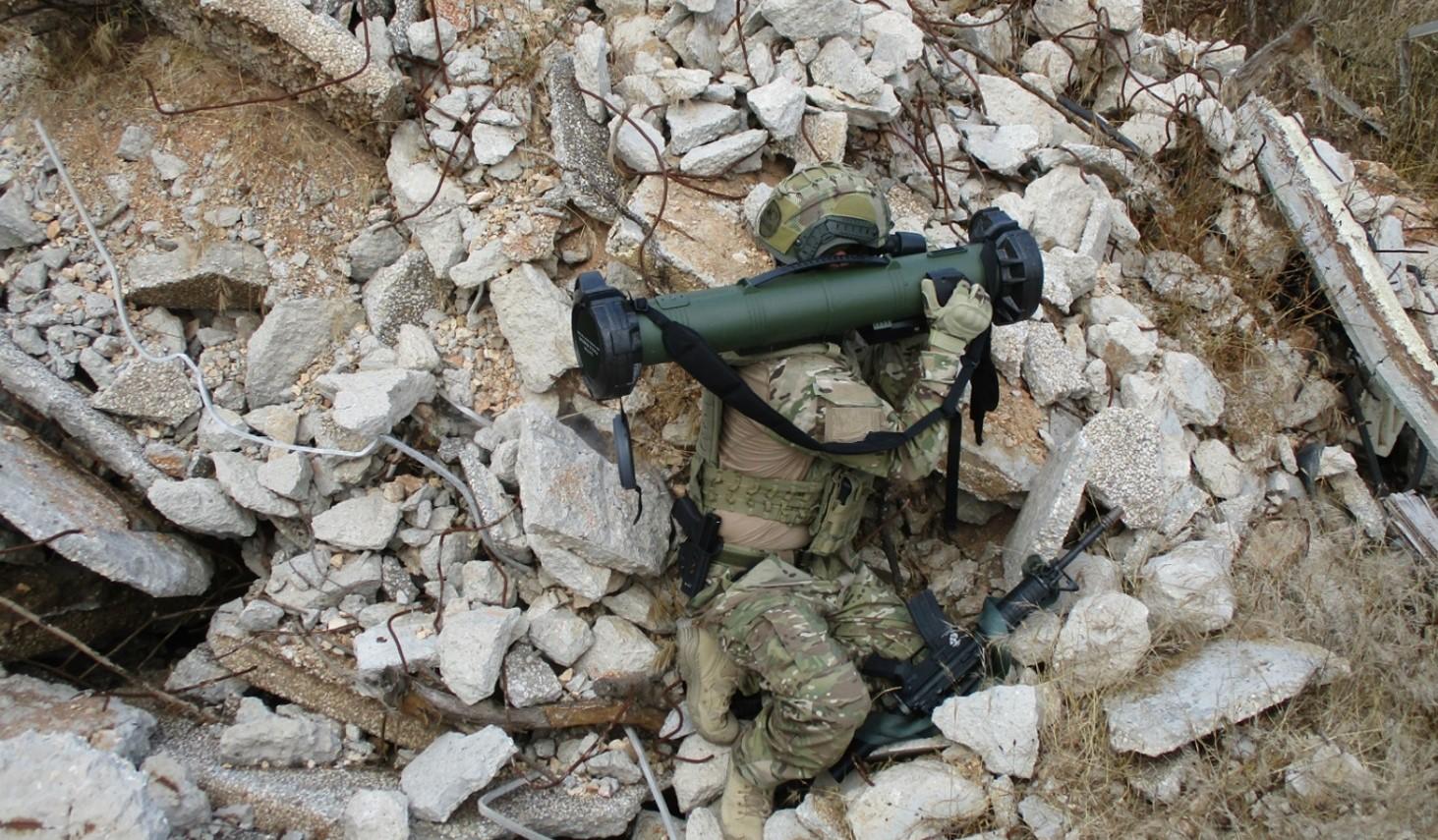 Led by the Polish MOD Armament Inspectorate, the Pustelnik Program is aimed at choosing an anti-tank weapon for Poland's Territorial Defense Forces (WOT).

The SPIKE SR is an advanced “fire & forget” missile, for ranges exceeding 2,000 meters.

The missile is simple to use and requires very short training. SPIKE SR is man-portable, weighing only (10kg), for day and night use, capable of defeating any type of armoured vehicle.

SPIKE SR is totally disposable, a feature that enables the soldier a higher level of mobility and manoeuvrability after firing.

SPIKE SR is the smallest member of the well-established, globally known and combat-proven SPIKE ATGM Family.

SPIKE is in service in 34 countries, including 19 Nato nations, with over 34,000 missiles already supplied and more than 6,000 fired in tests and combat.

The SPIKE LR is the missile variant that has been in use by the Polish defence forces for some 15 years now, with local production of the missile parts and final assembly taking place in Poland by Mesko since 2003. This provides the infrastructure for the future Polish production of the SPIKE SR missile.

One of Rafael’s strengths lies in its ability to create partnerships, transfer production, knowledge and technology, to create local employment.

Rafael has over 15 years of successful experience in production and technology transfer programs, implemented at more than 50 overseas companies located in the US, Europe and other countries.

The SPIKE SR missile is designed for different ground combat scenarios, for the tactical manoeuvring forces, platoon-level and for special forces.

The SPIKE SR has unique operational characteristics that enable a high level of operational readiness.

It can be carried easily by a solider without affecting manoeuvrability, enabling simple, intuitive and quick operation, with only a few seconds from "cold-start" to launch, in a variety of operational and environmental scenarios.

The missile’s lethality is achieved by a tandem HEAT warhead with a precursor charge that defeats explosive reactive armour (ERA), allowing the main warhead to achieve its full penetration of Rolled Homogeneous Armor (RHA).

With a high-hit probability in all scenarios and ranges, the missile can operate in severe weather conditions (from -35˚C to 55˚C) and in complex combat scenarios, such as engagement of fast-moving targets.

The missile’s standoff range ensures a higher degree of force survivability, as it does not rely on any means of designation (e.g. laser), enabling the force to stay hidden.

Due to the fact that its operation does not require special training, infrastructure, or a designated gunner, SPIKE SR enables operational flexibility.

SPIKE SR is an effective, powerful munition which does not require a central command and allows to decentralize and disperse the operators to cover more terrain, a relevant concept of operation for territorial defense forces.

Gal Papier, director of marketing & business development, Precision Tactical Weapon Systems directorate at Rafael, said: “A future decision to equip the Polish Army with the SPIKE SR offers not only an operational advantage, exceeding the specification requirements of the Pustelnik program, but also an economic benefit to the local economy, as it further deepens industrial cooperation between Mesko and Rafael, making Mesko part of the SPIKE SR global supply chain, as components of the missile will be produced in Poland, not only for the local market, but also for export customers.”