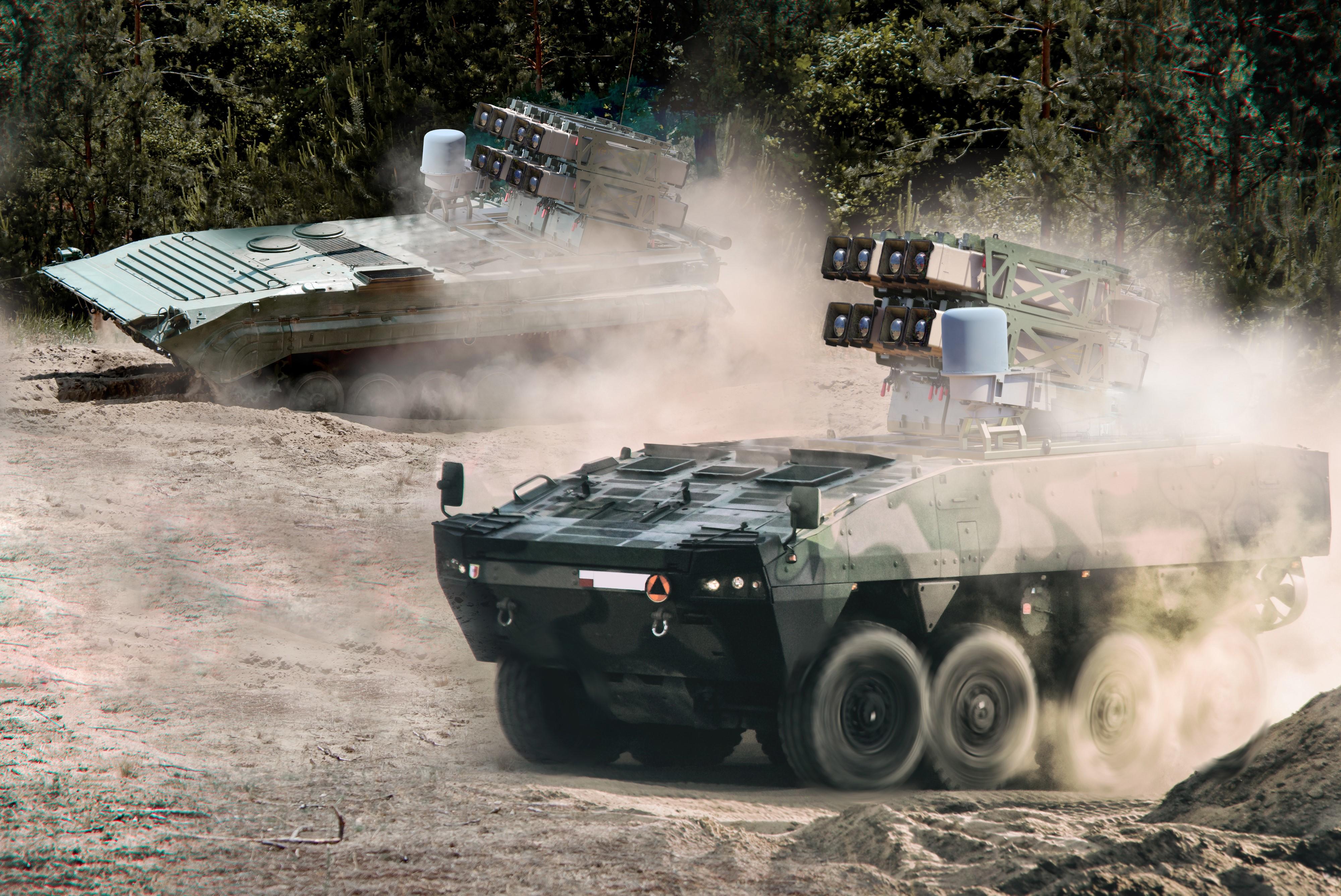 With a standoff range of 32km, SPIKE NLOS is the longest range variant of the SPIKE Family, featuring all-weather performance, enabling the weapon to effectively prosecute enemy tank formations.

The system is capable of engaging line-of-sight and non-line-of-sight targets, with a choice of engagement modes using digital targeting data provided over standard secure military networks, fully interoperable with NATO.

To meet a key requirement of the Tank Destroyer program in Poland, the standoff weapon of choice must be able to cope with any type of terrain, including urban, as normally invading formations will use urban areas for quick supply.

SPIKE NLOS, with its real-time data link and high quality EO seeker, facilitates engagement in urban terrain with pinpoint accuracy that is hard to obtain with laser-guided or radar-guided missiles, thereby minimizing the potential of collateral damage and allows significantly better discrimination among targets as friend, foe or uninvolved.

Another major differentiator of the EO guidance is the ability to discriminate real-time high value targets (as the missile approaches the target area) such as enemy command & control assets, air-defense launchers and others, whose removal from the operational area dramatically affects the opponent.

The SPIKE NLOS missile is in service with numerous armed forces around the world, including several NATO members, and has been fired thousands of times in combat, from armored platforms, light Special Forces (SF) vehicles, maritime platforms, as well as from attack helicopters.

The SPIKE NLOS is slated to compete in the future "KRUK" Program of the new Polish Attack Helicopter.

The new SPIKE NLOS launcher is based on a stand-alone multi-purpose launcher that can be integrated onto any current or future Polish platform as the Polish BWP-1, the KTO ROSOMAK or the Future Borsuk IFV.

An important feature of the SPIKE NLOS launcher is the compatibility to other SPIKE Family members in service in the Poland Armed Forces SPIKE LR or SPIKE LR2 allowing the unit to utilize the thousands existing in-stock SPIKE rounds from the same launching system.

The successful use of the SPIKE LR by the Polish Defence Forces and the fact that this missile is produced in Poland by MESKO, a PGZ company, lays the infrastructure for the future Polish production of the SPIKE NLOS missile as well the launchers.

As part of its general vision and particularly now at this time of the COVID-19 pandemic, which has had a dramatic effect on all industries and economies, RAFAEL is continuously working to leverage industrial cooperation by contributing and operating with local industries, sharing its knowledge and expertise, in order to implement advanced technologies in the industry and in the Polish Armed Forces, to maintain its edge in today's modern battlefield.

DPP 2020: Conclusion of a 5-year product support agreement with additions