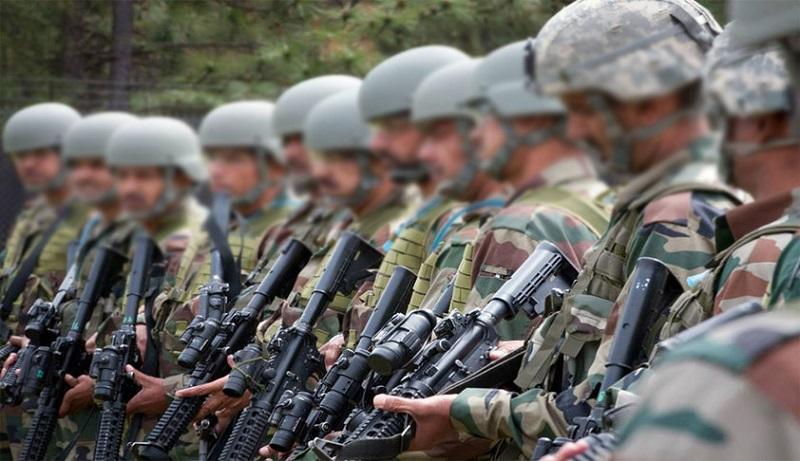 New Delhi: The Cabinet Committee on Security (CCS) on Thursday approved the proposal for establishment of Army Static Switched Communication Network (ASCON) Phase IV Network at an estimated cost of Rs 7796.39 crore in an effort to meet the long pending demand of the Indian Army.

The proposal will be implemented by public sector undertaking ITI with an implementation schedule of 36 months from the date of signing of the contract.

The contract was signed with ITI Limited Thursday.

The project will provide better survivability, responsiveness and high bandwidth in any operational scenario and enhance the communication coverage of network closer to IB/LC/LAC.

The network will extend the high bandwidth communication to the remote operational areas in Central and Eastern Sectors and enhance communication reach to the forward locations in the Western border too.

It would augment the communication network of Indian Army in the sensitive forward operational areas which in turn will provide a major boost to the operational preparedness of the Indian Army especially keeping in view the current operational situation at LAC.

Further, with approximately 80 per cent indigenous content, the project will provide a boost to the Indian Industry.

The project involves execution of civil works, laying of OFC, tower construction and with utilization of local resources, hiring of manpower, it would generate employment opportunities especially to the people in remote border areas, support and boost rural economy, assist in upliftment of the local of the local economies, provide skill development during the prolonged period of execution and maintenance of the network.

The project is also a big opportunity for the public sector to showcase its capability and provide an impetus to the Indian economy and will be a step in the direction of achieving the goal of Atmanirbhar Bharat.