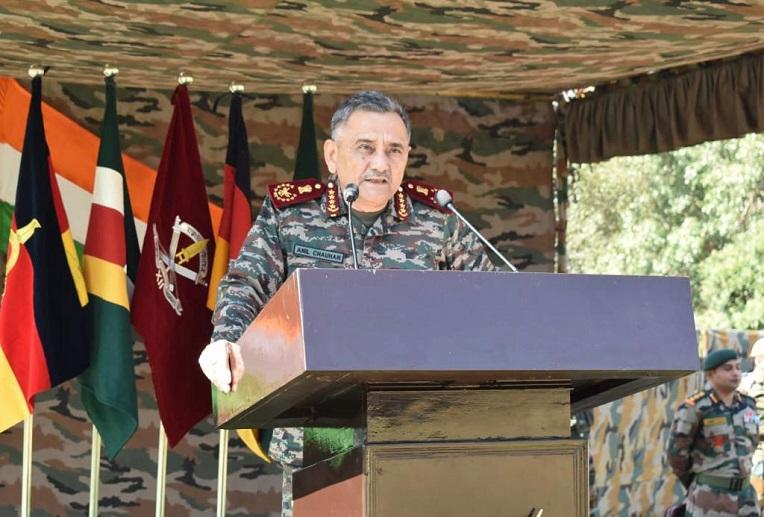 The CDS also laid a wreath at Naman Sthal, the war memorial of Naushera Sector and paid his respects to the bravehearts who had laid down their lives in the service of the nation. 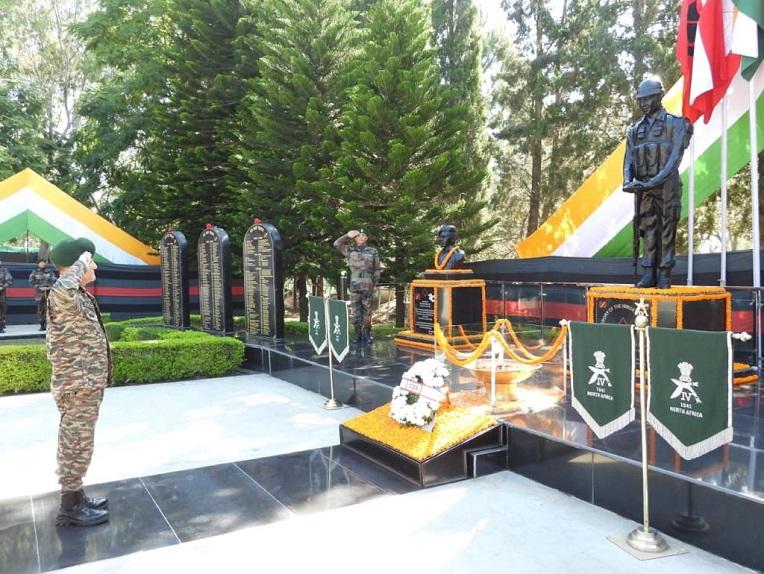 Gen Anil Chauhan was briefed by field commanders on the current operational situation and security scenario along the Line of Control (LoC).

He also reviewed the development of defence infrastructure and operational preparedness undertaken despite challenging terrain and weather conditions in the region.

The CDS, while addressing the troops, exhorted them to inculcate professionalism and carry forward the rich tradition of courage and valour of the Indian Army.

He also emphasised the need for operational preparedness of the highest order.

The visit by the CDS on the occasion of Diwali acted as a great morale booster for troops deployed on the frontlines in challenging conditions.