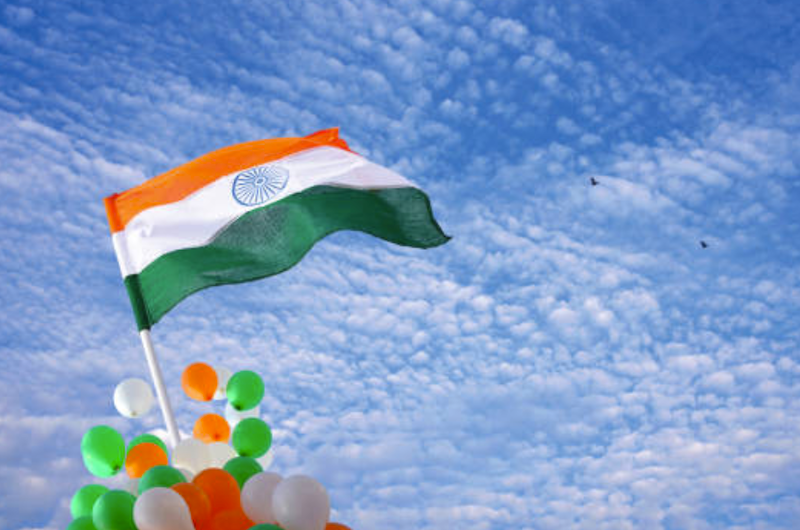 New Delhi: The government has planned this year’s main Republic Day celebrations in New Delhi differently than the previous editions. From the beginning to the end of the celebrations, things appear to have been significantly altered.

Over 1,200 artists will showcase India’s unity in its diversity under the “Ek Bharat, Shrestha Bharat” (One India, Best India) theme. Popular Bollywood singer Kailash Kher will also perform for the audience.

This event is jointly organized by the defence ministry and the tribal affairs ministry. The Indian Coast Guard has been given the responsibility to manage the event.

The grand parade to mark the 73rd Republic Day, on January 26, in the national capital will witness a significantly smaller number of spectators than its earlier editions, except during the Covid-19 pandemic years of 2021 and 2022. This year, a total of 45,000 spectators would be able to witness the parade, which takes place on the Kartavya Path (earlier known as Rajpath).

Before the pandemic years of 2021 and 2022, over 1.25 lakh people used to witness the Republic Day parade every year. However, in the past two Covid-stricken years, only about 25,000 were allowed.

The government attributed the reason for the drop in number of spectators to its decision to drastically cut the number of its VVIP invitees.

Talking to reporters on Wednesday, the defence secretary, Giridhar Aramane, said, “Thirty-two thousand tickets will be available for online sale and 12,000 e-invitation cards will be issued. However, some physical tickets will also be sold for the public.”

On reducing the spectators’ numbers, Aramane said, “We have cut short the VVIPs invitation cards. Earlier, it used to be over 50,000–60,000 and now it has been reduced to 12,000. The numbers are the same for the public.”

He also said workers of Central Vista projects and their family members, maintenance workers of Kartavya Path, milk vendors, vegetable vendors, and small grocery vendors will be the special invitees to the event. They will be seated in the front row.

Apart from this, the government will provide free Metro rides to spectators who have valid tickets or invitation cards for the Republic Day parade. They will have to exit from Udhyog Bhawan and Central Secretariat Metro stations.

The defence secretary said, “‘Janbhagidari’ (public participation) is the theme of this year’s Republic Day celebrations. This means (there will be) more (common) people’s participation, and everything has been planned accordingly.”

This year, tableaux from 17 states and Union territories and six Union ministries will be displayed during the parade.

One hundred and ninety-eight foreign cadets from 19 countries have been invited to witness the event. Among them 32 are officers and 166 cadets, who will also participate in the Prime Minister’s NCC Rally, on January 27.

As reported earlier, Abdel Fattah el-Sisi, Egypt’s president, will be the chief guest at the Republic Day parade this year. A 120-member Egyptian contingent will march on Kartavya Path for the first time.

The 73rd Republic Day celebrations will culminate at the sunset of January 29, like the previous editions after a performance by various military bands in the Beating Retreat ceremony at Vijay Chowk. However, this year, there will be a special show of the Beating Retreat on January 28 between 4pm and 7.30pm.

For the ceremony, 10 per cent of total seats (1,250 seats) have been reserved for the public. Like last year, a drone show will also be held during the event.