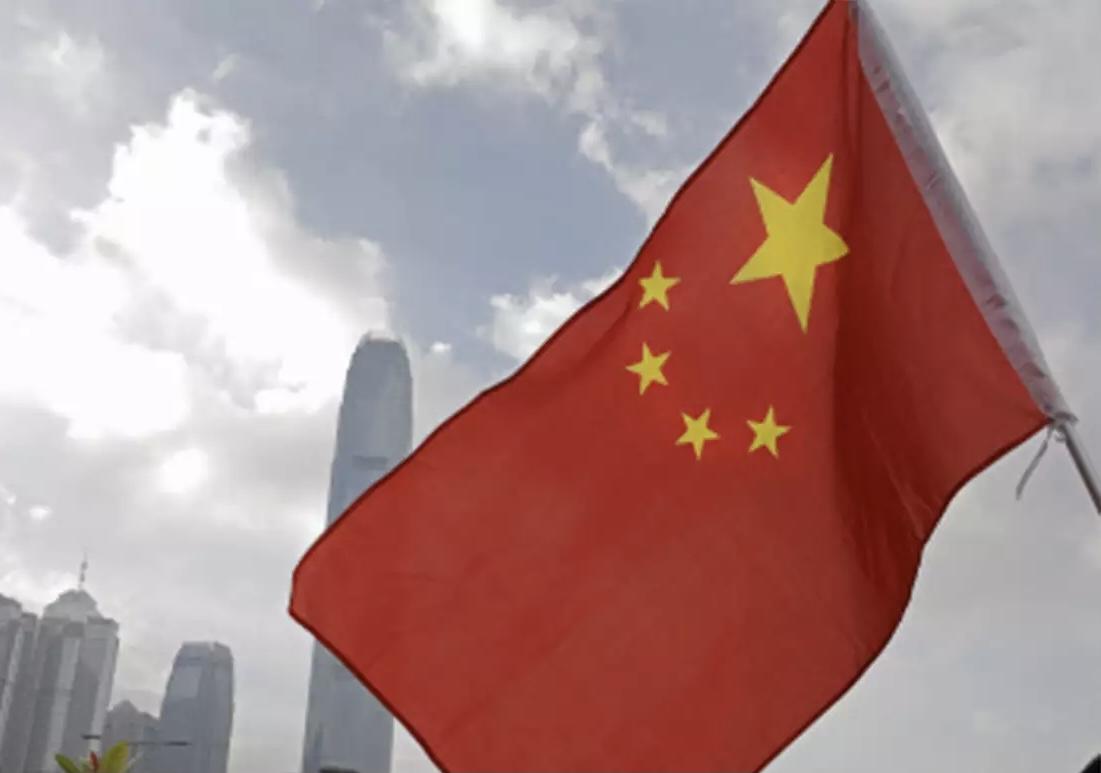 New Delhi: As per its 14th Five-Year Plan (2021-25), the Chinese government is planning to construct a ‘super hydropower dam’ on the Yarlung Tsangpo river. The report claimed that the hydropower dam would be “meaningful for the environment, national security, living standards and international cooperation.”

In reality though, the ongoing excessive construction on the Yarlung Tsangpo is neither eco-friendly nor is it beneficial for the local community. It is part of a Chinese state-engineered, long-term preparation for a mass influx of Chinese migrants into the Kongpo region for permanent settlement.

Such an eventuality could cause irreversible damage to the local ecology, diminish local Tibetan identity and greatly destabilize the hydrological balance across northeastern India.

To bring the attention of the global community and stir a debate on the same, New Delhi-based international affairs observer group Red Lantern Analytica (RLA) organized an Expert Panel Webinar on the topic ‘Decoding China’s Hydropower Strategy: Threats, Challenges and Responses’ on February 6, 2021.

The webinar was moderated by Gaurav Dasgupta (Practising Counsel at Guwahati and Delhi High Court).

Dasgupta stressed on the need to discuss the issue at hand, given its propensity and the effect it will have on our borders.

RLA’s founder Abhishek Ranjan opened the webinar by introducing the moderators and referred to the need to address the hydropower strategy of China which is being designed and used against India in every aspect.

Ninong Ering stressed upon the need for adequate attention to the ‘Water Bomb’ being engineered by China against India by building many dams on the Tsang-Ho and other tributary rivers in occupied Tibet.

He argued that the ecological imbalance created in the Brahmputra basin region of India will be huge and addressing this issue is the need of the hour.

He referred to various recent instances of floods in Arunachal Pradesh; the most devastating being in 2017 when the whole Siang River turned black due to alleged Chinese activities.

He expressed his concern for the Chinese tactics of using the river as a medium to keep India in check while official Communist propaganda mouthpiece of China; Global Times has reported on plans to divert whole rivers in the Occupied Tibet region to the Qinqiang region of China.

Evan Ellis addressed the issue by connecting it with Latin America and how the Hydropower Strategy by China was seen in the US.

He spoke about the various projects the Chinese Communist party’s infrastructure-building companies have been working on in the Hydropower sector in different countries like Argentina, Ecuador and Cuba.

He spoke about the various security breaches observed in these projects from time to time.

Ellis also highlighted the fact that various Chinese companies and their contracts were being terminated and given to other companies due to multiple failures in the Construction of Hydropower Plants.

Sriparna Pathak, through her presentation, elaborated upon the Chinese habit of using ecological features like Rivers as a political tool to dictate terms to its neighbours.

A prominent instance in this respect came in 2017, when China refused to share hydrological data with India during the Doklam standoff. It’s worth noting that a MOU was signed by both countries in 2018 with India shelling out 1 Crore rupees annually to China in advance for this very data.

She also emphasized that the Himalayan ranges is a highly volatile area with regular Seismic activity and any infrastructure developed in this region including dams with bound to take a hit in the future wrecking havoc and bringing widespread destruction and loss of countless lives. She pressed upon the urgent need for Indian government to voice its concern regarding “Chinese weaponization of rivers” in international forums.