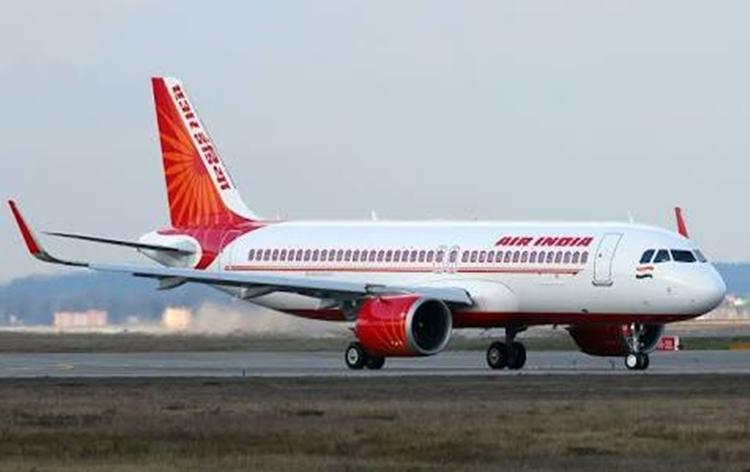 New Delhi: Amid continued coronavirus lockdown, the government on Thursday launched the third phase of Vande Bharat Mission to bring back the stranded Indian overseas.

The third phase of the programme will continue till July 2 and more than four lakh Indian nationals have registered with missions abroad for repatriation on compelling grounds, Ministry of External Affairs Spokesperson Anurag Srivastava told a weekly news briefing.

“The focus of the ministry continues to be on the repatriation of stranded Indians,” he said.

Over 61,000 Indians have also returned through land border immigration checkpoints from Nepal, Bhutan and Bangladesh, he said.

The government launched Vande Bharat Mission in April to repatriate Indians who had been stranded around the globe because of Covid-19-related restrictions.

The initial phases of the programme focussed on West Asian countries, which are home to some 8 million expatriates.

Besides flights operated by Air India, the Indian Navy sent warships to Sri Lanka, the Maldives and Iran to bring back Indian citizens. On Thursday, the warship INS Shardul brought 233 Indians to Porbandar port in Gujarat from Bandar Abbas in Iran.

Some Indians also returned on flights operated by foreign carriers coming to India to evacuate their citizens while more came back on chartered flights.

The third phase of Vande Bharat Mission will significantly accelerate the rate of repatriation in June as there will be 432 flights from 43 countries to 17 Indian states and union territories, Mr Srivastava said.

There will also be flights from six countries in Africa, 53 flights from the US, 24 flights from Canada, a total of 170 flights from GCC states, and 16 flights each from Paris and Frankfurt, which will serve as hubs in Europe for Vande Bharat Mission.

In this phase, there will be 29 flights from private carriers - 24 IndiGo (GCC, Malaysia); 3 GoAir (GCC) and 2 Vistara (Singapore).

Before the launch of Vande Bharat Mission, a total of 2,468 Indians and 48 foreigners were evacuated by India between February and April from areas severely affected by Covid-19. The government also facilitated the evacuation of more than 99,000 foreigners to 113 countries from India.