OPINION: Mitt Romney and the ideological shift in the GOP 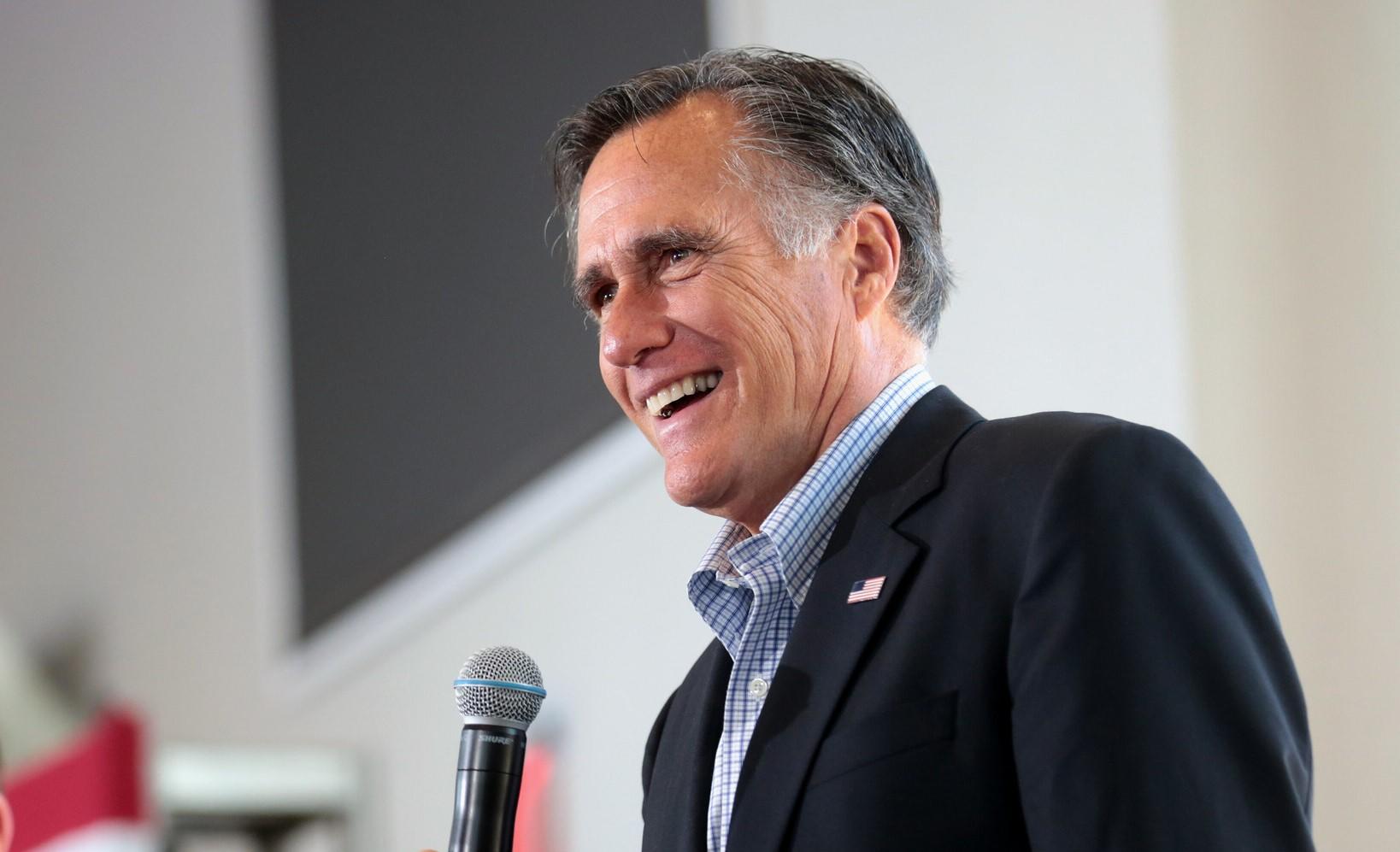 Mitt Romney was once a star of the Republican Party, its face and what some might call the ideal Republican. He was their Presidential candidate against President Obama in 2012 and the voice of the average Republican. But as they say, eight years is a long time in politics.

If one looks closely, the Republican Party or the GOP as it is called, seems to have shifted further towards the right wing and deserted its centre right approach and with it, most of its centre right leaders including Romney.

He seems to be the only Republican who openly criticizes President Trump and his public policies about the protests that erupted after the killing of George Floyd.

Trump has been a vocal critic of the protests and has derided the protesters on more than one occasion which his critics claim was in bad taste. Romney marched with the protesters in Washington over the weekend with CNN quoting him, " I state the obvious, which is black lives matter". This yet again has brought to fore the glaring difference of opinion between the GOP and the senator who once was its poster boy but this isn't the first time.

In the last several weeks, Romney's small acts of defiance against the President's words or tweets have been about more than just a reaction to Floyd's death.

In May, Romney said during a hearing on coronavirus that he found the US record on testing ,"nothing to celebrate whatsoever." This was after Trump kept boasting about it in almost every interaction with the media.

Lawmakers close to him have said that Romney's defiance of President Trump is nothing new but he speaks his mind on any policy he disagrees with. But this seems more than a disagreement.

What this points out is the ideological shift of the Republican Party in the last eight years more towards conservatism, abandoning its traditional and more liberal centre right ideology. The rift can be gauged from the fact that in February, President Trump's son Donald Trump Jr had called for his expulsion from the party.

Whatever it may be, but it seems now that President Trump has a firm grip over the Party and Mitt Romney seems to be the lone voice of the party even willing to stand up to him.