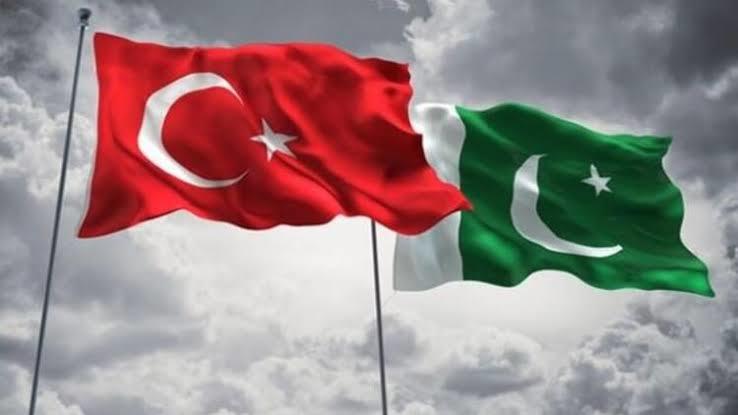 UAE and Turkey who have recently found themselves on opposing sides in many west Asian issues, found themselves in the centre of another controversy this time on social media. A #BoycottUAE trend was started on twitter by a Turkish blogger on Wednesday morning that found an audience in Pakistan.

Ali Keskin started this trend reportedly just after the first known Etihad flight to Israel when a cargo flight landed on the Ben Gurion airport in Israel. Turkey and UAE have been in a kind of a war of words over the Turkish intervention in Libya in support of the UN backed government. UAE on the other hand supports the rebel General Haftar.

This Israel flight by the Etihad became another tool for Turkish social media to bad mouth the UAE even when that flight was carrying coronavirus supply aid for the Palestinians.

That was the issue between Turkey and UAE but netizens of Pakistan jumped their guns in support of Turkey as they had spoken in favour of Pakistan on the Kashmir issue with India. This was just their way of returning the favour to Turkey. Apparently, most of them didn't even understand the issue in the core of the matter and just joined the bandwagon to show their support for Turkey and their dislike of India.

Not all the Pakistani netizens were on the same side though. Some came in open support of UAE and reminded their compatriots that the Emirates has always come to their aid whenever required. Some even reminded the 'trendsetters' that their country owed the Emirates billions of dollars that was given to them during the great financial distress and that they should find a way to quickly repay the money if they wanted to boycott the lender in the future.

This was nothing more than a case where people joined in a social media trend without knowing what really the heart of the matter is.

This has yet again exposed the human tendency of jumping onto a bandwagon that gives even a little space to air their personal prejudices. Perhaps we should think more on that.