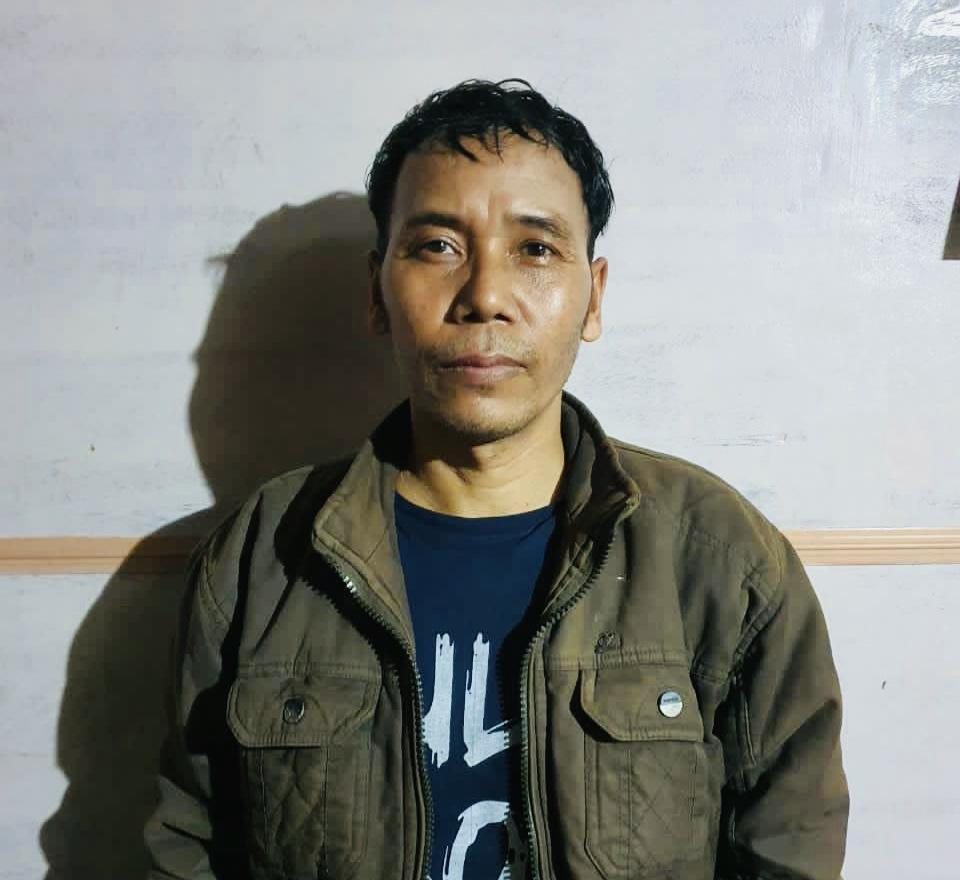 Shillong: In a major breakthrough pertaining to insurgency in the northeast, Deputy Commander in Chief of banned insurgent organisation, ULFA (I) Drishti Rajkhowa surrendered along with his four bodyguards at Red Horns Division of Indian Army in Meghalaya.

His surrender shall open ways for other cadres from ULFA (I) and other insurgent groups to follow the foot-steps of  Rajkhowa and will bring new hopes to the region.

Rajkhowa was the commander of 109 Battalion of ULFA (I) until 2011 and was an RPG expert.

Sources in MI, Indian Army said, Drishti Rajkhowa was one of the close confidant of Paresh Baruah and was responsible for several attacks in North East.

Apart from that he under the shades of his chief was the mastermind behind gun-running in North Eastern states and even in Bangladesh. Reportedly he was hiding in Mymensingh city of Bangladesh, which is some 120 km North of Dhaka. He was one the primary supplier of arms to various insurgent groups.

He used to frequently shuttle between Garo Hills in Meghalaya and Bangladesh for this purpose and was regarded as an honorary leader by the Garo insurgents.

Drishti Rajkhowa had survived many encounters and the last one was as recent as on 20th October, 2020.

According to senior Indian Army officials, Rajkhowa’s surrender is seen as a great success for GoI’s efforts to eradicate insurgency in the region. It is believed that this surrender has caused a severe blow to Paresh Baruah, ULFA (I), their cadres and their nefarious design in the region.

Illustrating further, a source said the MI officer, as a young Captain came in contact with the dreaded insurgent in the year 2011 and continue his communication with the insurgent all these years despite of multiple transfers.

All these years the officer ignoring his personal safety, encouraged the insurgent to surrender and come to the mainstream, hence facilitate others to do so. With his numerous conversations the officer could soften the rigid view of the insurgent and managed to convince him that insurgency is the biggest hurdle in the path of the prosperity of people in the region. Finally Drishti Rajkhowa got convinced and agreed to surrender.

The MI staff in Delhi crafted a surrender plan under the supervision of Director General  of MI (DGMI) after much deliberation to meet the security and safety requirements peculiar to the case.

The plan was executed on ground with support from the Assam-based Red Horns Division of Indian Army.

On November 11, 2020 around midnight the operation was launched. At about 2 PM,  Rajkhowa surrendered at the Red Horns Division along with his four bodyguards.

They surrendered with one AK 81 assault rifle and two pistols. Subsequently they were taken to undisclosed safer location.
Ends.